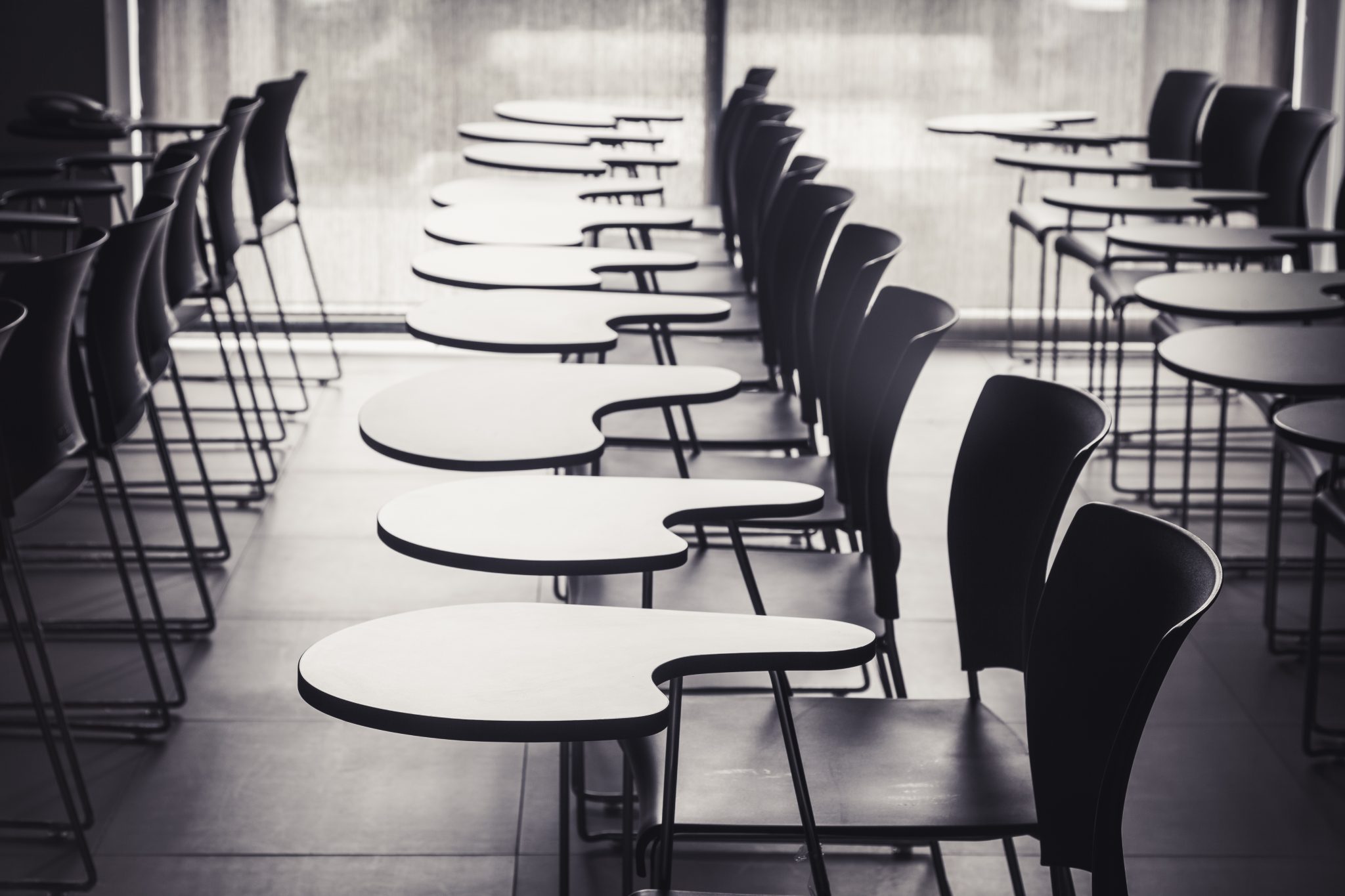 As schools attempt to reopen across the country, teachers’ unions are proving to be the greatest obstacle. Teacher opposition to reopening schools and their ultimatums have the potential to put students behind academically this year.

Few of these have anything to do with education, and those that do — ending private and charter schools and funding illegal students — are proposals far outside the mainstream. This reveals two things. One, teachers’ unions are willing to exploit our current crisis of surging Los Angeles COVID-19 cases in order to exact severe political concessions almost entirely unrelated to the performance of their jobs. Two, the outlandish nature of these demands and the impossibility of Los Angeles delivering them shows that unions are clearly not serious about reopening.

In response to Florida Gov. Ron DeSantis’s (R) executive order to reopen Florida’s public schools, the Florida Education Association filed a lawsuit against the state of Florida on Monday. DeSantis is requiring Florida public schools to have the option of being physically open five days a week. In a statement released Monday, the Florida Department of Education said the executive order “simply created new innovative options for families to have the CHOICE to decide what works best for the health and safety of their student and family,” suggesting the order would allow for hybrid classes. Teachers’ unions have pushed back against this move due to the current surge in COVID-19 cases in the state. In their lawsuit they intend to argue no school in the state should reopen in person until community spread is below 10 percent, regardless of how benign the cases.

Without in-person schooling in these early years of social and academic learning, long-term consequences could affect these young students for life.

This weekend, a Washington public school teacher wrote an op-ed in the New York Times titled, “I Won’t Return to the Classroom, and You Shouldn’t Ask Me To.” In it, she describes her deep desire to go back and teach her students, but says she just cannot because of COVID-19. Despite acknowledging that her students learn better in person rather than remotely, she makes the case that the risks are too high.

Ultimately, however, her argument comes down to the well-being of herself and her fellow teachers, not their students. She repeatedly says, “it isn’t fair to ask teachers” to do ‘x’,” focusing solely on the burden that teachers have to bear. In the end, she compares her job of teaching the next generation to a “massive, unnecessary science experiment,” proclaiming, “I will not do it.” It comes off as selfish and petulant. Yet this is how teachers’ unions always frame the debate, valuing the wants of teachers over students’ education.

There are legitimate concerns about reopening schools. Some states are surging in new cases, which are likely to continue into August. The CDC has noted that fully in-person classes pose the highest risk for risk of transmission. But those same guidelines highlight the simple measures we can take to reduce spread in-person: including wearing face masks, disinfecting circumstances, and staying home when sick.

It is important to note that a widely circulated study has found that children under the age of 10 are at a far lower risk of spreading COVID-19 than adults and exhibit extremely mild symptoms. Students, especially those in kindergarten through fifth grade, are at a far lower risk of contracting and transmitting COVID-19. Following this logic, teachers then are likely to be in safer environments than others in the workforce, where risk of transmission is far higher.

We cannot entirely eliminate the risk of COVID-19, but the long-term effects of an inadequate education on children must also be considered. In a report commissioned by the National Academies of Sciences, Engineering, and Medicine, dozens of researchers concluded that not reopening schools could have a deleterious effect on childrens’ social development. For those students with special needs or in the socially developing grades of kindergarten through fifth grade, the study strongly recommends a return to in-person schooling. Online learning, the study found, was a poor substitute for easily distracted younger students. Without in-person schooling in these early years of social and academic learning, long-term consequences could affect these young students for life.

In the final months of the school year, online learning also showed huge disparities between rich and poor students. In a survey by EdWeek Research Center, there was an overall drop in time spent learning from the pre-pandemic daily six-hour average. When broken down between students in average and high-poverty districts, learning time lowered to three and two hours a day, respectively.

In the face of an increasing consensus that reopening school is in the best interests of students, teachers have said no.

Truancy rates have increased across the board. In May, the same study found 23 percent of students were considered “essentially truant,” meaning that they missed out on classes or were not logged on. Among districts with the lowest levels of poverty, truancy was at 11 percent, while high-poverty districts had over a quarter of students truant at 28 percent.

And yet teachers’ unions across the country have lobbied for relaxed work schedules for same pay during the pandemic. While children and their families struggled, unions demanded “less academic work” and a moratorium on teacher evaluations, one of the only ways to hold bad teachers accountable. This pressure on school districts has resulted in an average decrease in hours worked by teachers by two hours a day.

There are a number of excellent reasons to reopen schools, all of which significantly benefit students, particularly those from poorer backgrounds. Students will have the developmental aid of social interaction, the greater educational benefits, and a routine that fosters learning. In-person learning offers greater opportunities for special needs students to receive one-on-one teaching as opposed to the catch-all style favored in online learning. Schools offer dining services to low-income students, and the increased interaction with students can allow educators and counsellors to spot the signs of child abuse, which have gone underreported during the pandemic.

The goals of teachers’ unions have always been at odds with the education of students. By definition, teacher unions exist for the welfare of teachers, not the students they teach. These unions’ aggressive lobbying in the wake of the pandemic goes too far. In the face of an increasing consensus that reopening school is in the best interests of students, teachers have said no.