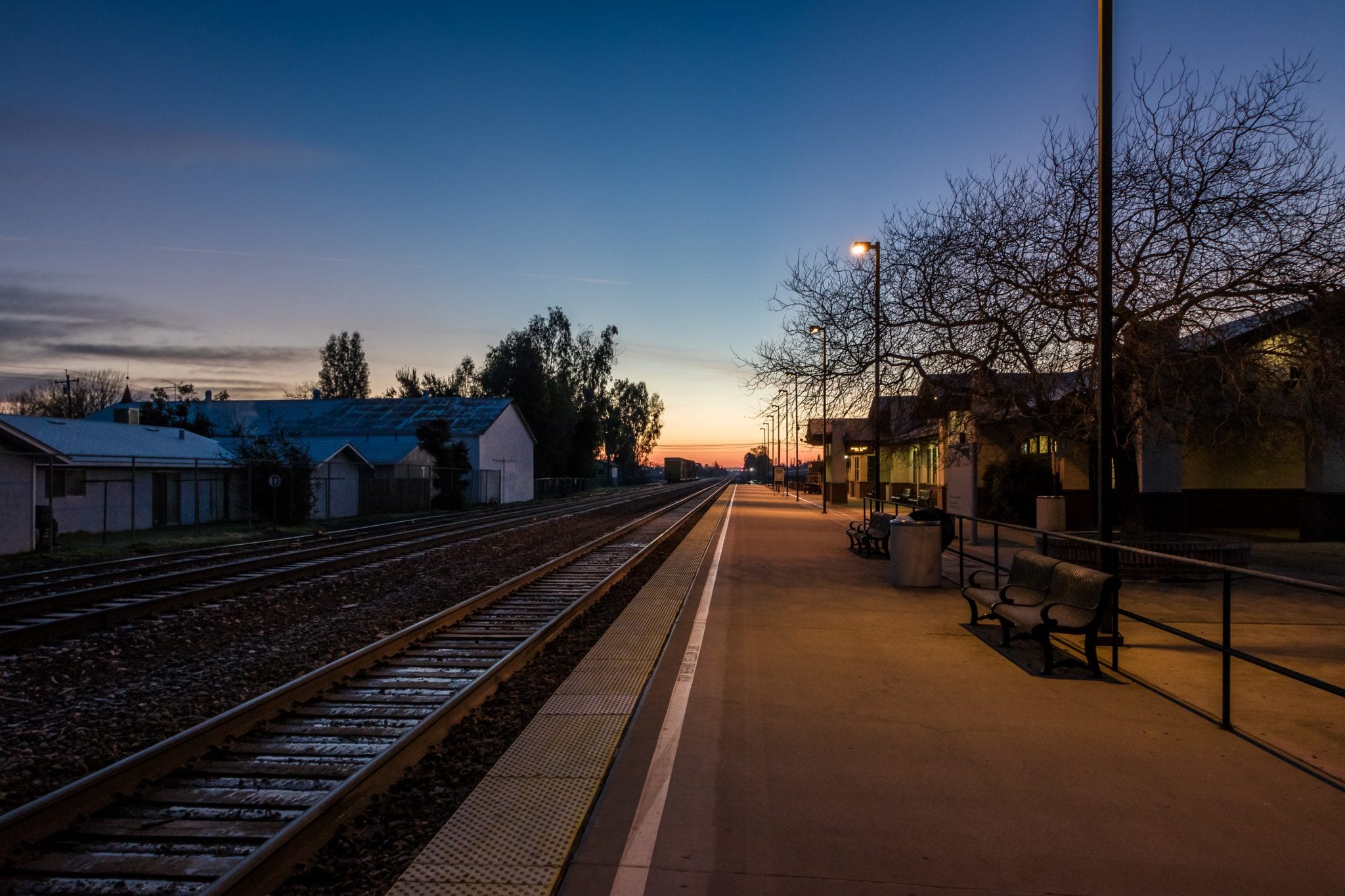 When I think about government infrastructure projects, I always think back to the third game of the 1989 World Series between the Oakland A’s and the San Francisco Giants, which was being played at Candlestick Park. Like many Americans, I settled in the easy chair to watch the start of the game and then, poof, the screen went blank. A magnitude 6.9 earthquake hit the Bay Area, killing 67 people, injuring 3,000 — and collapsing a section of the Bay Bridge.

The California Department of Transportation repaired the fallen bridge section in a month, but then the state set about replacing rather than retrofitting the entire eastern span. Fast forward to 2013, when the state held its long-delayed ribbon cutting for the new bridge. Granted, building a massive new bridge is no easy feat, but it took 24 years and the project was 2,500 percent — yes, that number is correct — over budget.

The project was plagued by scandal, including allegations of shoddy welds, questionable inspections, and, as a Senate committee explained (as reported by the Sacramento Bee), allegations that Caltrans “managers ‘gagged and banished’ at least nine top experts for the new $6.5 billion San Francisco-Oakland Bay Bridge after they complained about substandard work….”

Looking at worldwide infrastructure projects, a University of Toronto think tank reported in 2015 that “the all-too-human tendency to underestimate the costs and time required to complete a project means that megaprojects are well-nigh guaranteed to exceed their budgets and schedules.” Furthermore, “promoters of megaprojects may deliberately misrepresent the budget and schedule to ensure approval of projects from which they will gain — financially, professionally, or politically.”

This is the nature of government infrastructure projects, which are conceived in the political world and funded by Other People’s Money. Rebuilding a bridge that serves one of the nation’s largest metropolitan areas is a necessity, so perhaps such overruns and poor management are just the cost of doing business in our current system. But when it comes to building more esoteric projects, you’d think planners and journalists would be more skeptical.

Yet I recall the debate over Proposition 1A, the 2008 California ballot initiative that approved $9.95 billion in initial bond funding to build a starter segment for a high-speed rail system that would speed passengers at 220 mph from the San Francisco Bay Area through the Central Valley and into the Los Angeles basin. Of course, the project’s boosters would tout every conceivable benefit — easing climate change, reducing reliance on foreign oil, creating jobs. It would be faster and cheaper than air travel and the project would be subject to “strict fiscal controls and oversight.” As they say on Facebook, lol.

The media largely went along for the ride, allowing the exciting idea to overcome concern about big-infrastructure realities. For instance, the San Jose Mercury News opined that, “The proposal, years in the making, has been thoroughly vetted in public debate, particularly over the route. The High Speed Rail Authority made the right choices, coming up with a practical and visionary plan that will place San Jose and Silicon Valley at the heart of the Bay Area’s economy.”

In its editorial, the Los Angeles Times pointed to boosters’ prediction that the bullet train would “draw 117 million riders a year by 2030” and “will turn a billion-dollar profit by then even as it keeps ticket prices remarkably low.” But the newspaper admitted that opponents’ projections were more persuasive: “[I]t seems close to a lead-pipe cinch that the California High-Speed Rail Authority will ask for many billions more in the coming decades.” In the end, the Times backed Prop. 1A as a “visionary leap that would cement California’s place as the nation’s most forward-thinking state.”

Big surprise. Eleven years later, the critics have been mostly right. A Times news story this week, based on an internal draft of the High Speed Rail Authority’s forthcoming report to the Legislature, found, “The cost of building a 119-mile section of the California bullet train in the Central Valley is projected to increase by $1.8 billion.” Note that the cost overruns are in the simplest place to build, along a flat agricultural plain. And just how many people are itching to ride this downsized rail line from Bakersfield to Merced?

Last week’s Times report was even more damning, as it detailed “How California’s faltering high-speed rail project was ‘captured’ by costly consultants.” Are we surprised that the authority has been “overly reliant on a network of high-cost consultants who have consistently underestimated the difficulty of the work”? It wasn’t exactly a secret that contractors and unions pumped enormous funds into the Prop. 1A campaign. Those figures were available about the importance of the visionary system as editorialists touted the “visionary” system.

But as the Southern California News Group noted in an editorial this week, this problem won’t be solved by hiring an army of well-compensated government employees to do the work in the consultants’ place. The problem lies within the project itself. It needs to be scuttled.

There is no need for a 2-hour and 40-minute projected rail ride from San Francisco to Los Angeles in a world of quick and cheap hour airline flights. The project is not going to do anything about climate change, but is more likely to be an underused monument to government waste. The project’s costs continue to soar, private investment has not materialized, and the state never figured out how to overcome geographic barriers (e.g., various mountain ranges). In recent months, the state auditor released a harsh report about the project.

The plan has changed dramatically from inception, with rail boosters and the courts ignoring the many ways it has deviated from the supposedly iron-clad promises made in the initiative. For instance, the plan to share commuter track in the two big metro areas dramatically slowed planned travel times — and is one reason one of the system’s original drafters ultimately denounced it as a boondoggle. Yet former Gov. Jerry Brown could not be dissuaded from his rail fixation.

Fortunately, new Gov. Gavin Newsom announced his intention to scale back the system, forgoing the big metro areas and focusing on connecting the gritty cities along the 99 corridor in the Central Valley. But that smaller project is now estimated at around $20 billion — more than three times the initial planned costs for the segment. It’s almost guaranteed that 24 years from now we’ll still be talking about that yet-to-be completed and unneeded project and rolling our eyes at the massive cost overruns. When it comes to the nature of government, we never learn.