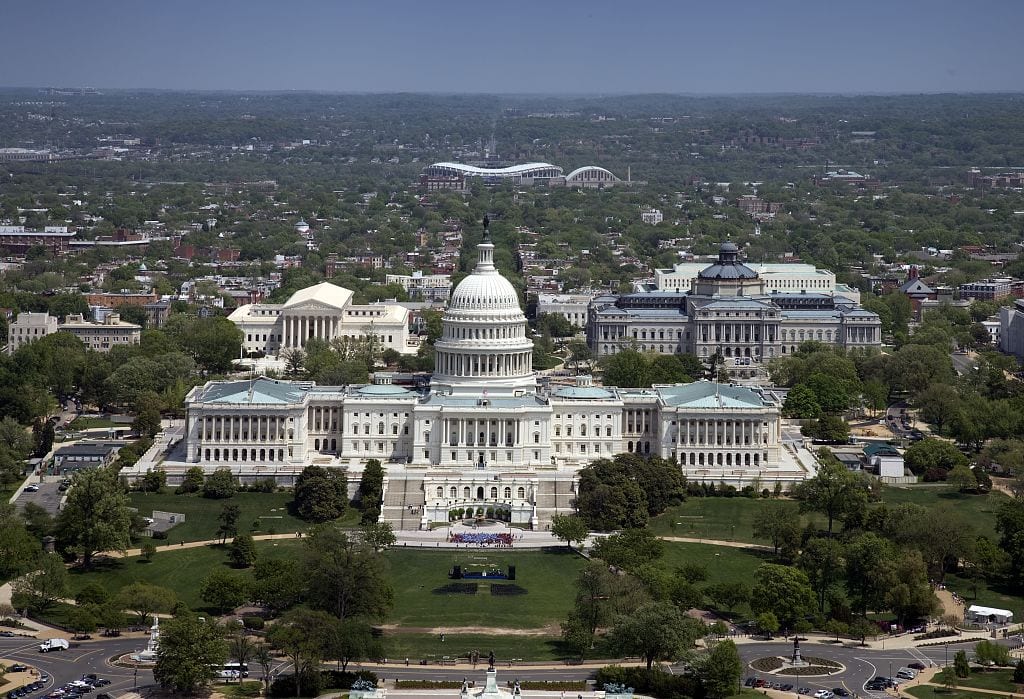 Congress’s reliance on budget gimmicks to hide the true cost of governing is as time-honored a tradition as the State of the Union address — and every year around this time it’s laid bare in renewal of what are called “tax extenders.” Congress continues to extend these provisions in part due to heavy lobbying pressure from special interests. A fiscally responsible legislature would put an end to them in favor of broad-based tax relief.

Most of these tax breaks go towards supporting specific industries or business interests, such as renewable energy, railroads, or even rum. No surprise, then, that 60 business associations have approached Congress to request the inclusion of tax extenders in the upcoming omnibus bill. But rather than kicking the cronyism can down the road, Congress should put an end to it by making permanent policy that benefits more than just a handful of interests.

Why does Congress bother with this process every year, instead of just making the extenders permanent? Defenders of the status quo argue that making tax extenders permanent would be too costly to be justified. But the irony is that, because tax extenders are almost always renewed, the real impact on federal revenues would be no different. Since Congress generally scores bills on a ten-year baseline, legislation making tax extenders permanent would appear to be several times costlier than legislation introduced each year or so to extend the same tax breaks. Put simply, Congress would rather not be honest about how much extenders impact revenue expectations, estimated at about $12.2 billion in reduced revenue in 2018.

It should surprise no one that the tax extender renewal process has resulted in outcomes that favor specific industries or businesses. Not all businesses have the resources to send lobbyists to Washington each time tax extenders come onto the agenda again, but those that do see an opportunity to preserve their favored tax breaks — and occasionally insert new ones into the tax code. Because of how tax extenders manipulate budget processes, the process to extend the tax breaks appears routine and minimally costly, rather than the targeted tax break bonanza they represent.

Providing tax relief for businesses is a worthy goal, one Congress successfully achieved with the historic passage of the Tax Cuts and Jobs Act late last year. But the tax reform bill is distinguished from the tax extenders process by pursuing broad-based relief for everyone, rather than targeted relief for just a few industries or practices. This is how tax policy should be made, rather than the rifle-shot approach of extenders.

Not every one of the tax breaks hidden in these extenders is necessarily bad policy, to be sure. Good policies can be extended and should be made permanent if Congress believes they are justified.

A recent Congressional hearing suggests that there may finally be momentum for curtailing the practice of allowing tax extenders to remain. The hearing emphasized the need for tax extenders to be examined with a “rigorous test” to see if they should be made permanent or eliminated. Hopefully Congress sticks to its word and takes this opportunity to do away with tax extenders.