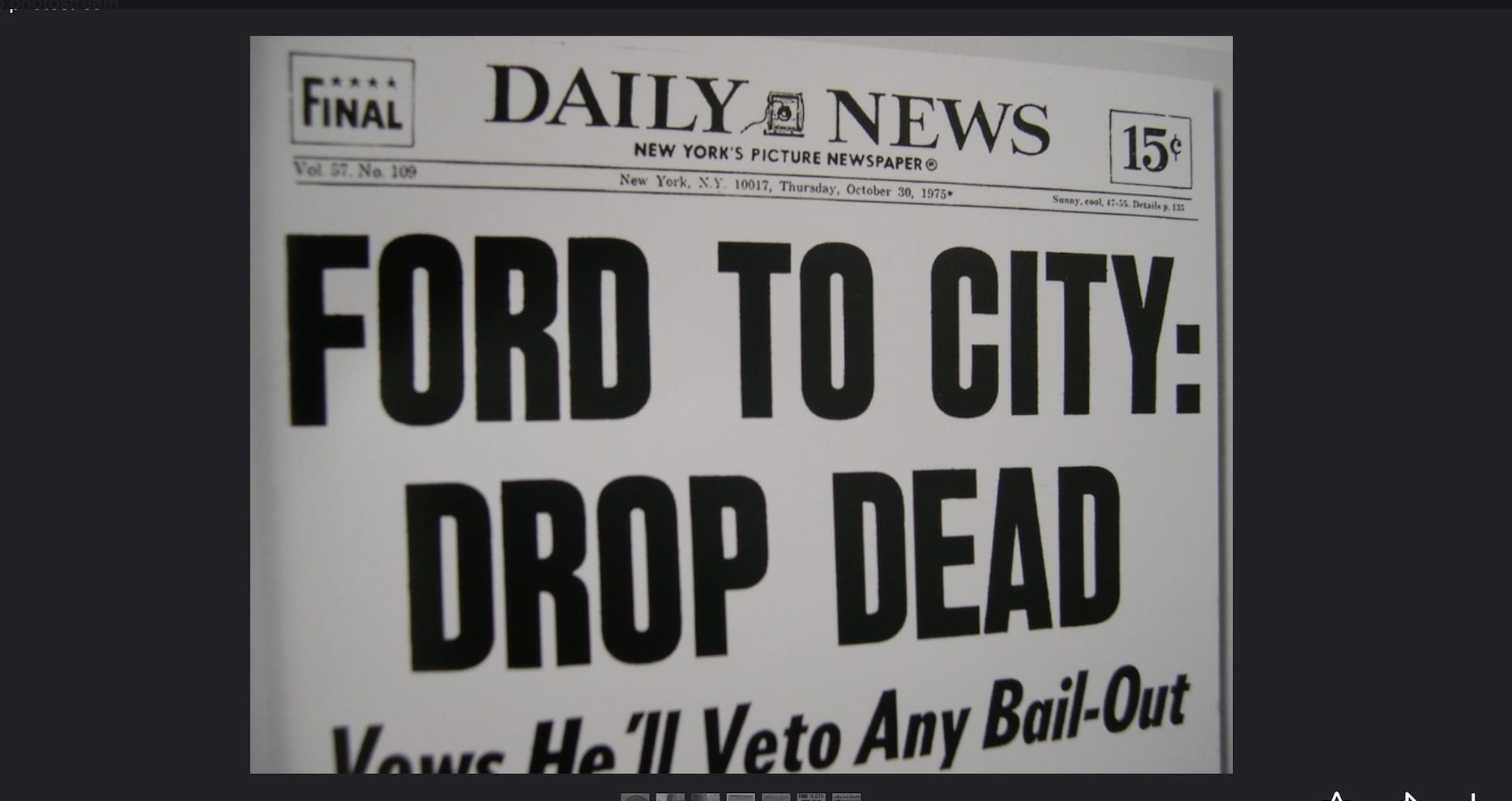 The taxman cometh. He cometh for other taxmen even.

And it turns out tax-happy states like Uncle Sam extracting his take about as much as the rest of us do.

Congress imposed a $10,000 limitation in December on state and local tax (SALT) deductions by filers as part of the reform overhaul of the tax code. Under the old tax regime, federal taxpayers essentially subsidized states that imposed high rates of taxation.

CNBC reports that the average SALT deduction amounted to $22,000 in New York in 2015. In California and New Jersey, the figure came in closer to $18,000. Rather than effectively subsidize high-tax states, Congress requires that they pay their fair share and not receive massive breaks based on the proclivities of local lawmakers.

Rather than substantively change taxing and spending habits to keep the cash cows from fleeing to greener pastures, New York, California, and other high-tax states pursue tax trickery.

In California, Senate leader Kevin de León introduced a bill that allows residents to make “donations” to the California Excellence Fund, a “charity” that the state happens to run. This effectively enables California to recoup lost income and taxpayers to continue to claim a deduction on federal taxes.

Another initiative seeks to impose payroll taxes in the place of income taxes. Since employers can deduct taxes, and employees cannot, the proposal comes across as an end-around on the law.

Other unexplored options include cutting taxes to reflect the national average. California imposes a top rate exceeding 13 percent. Minnesota’s and Oregon’s approach 10 percent. New York, New Jersey, Vermont, and Iowa near a nine percent top rate. Given that many states function without an income tax, one gathers that cutting exorbitant rates might work as a solution but this appears as an unexplored option.

This appears particularly short-sighted. High-tax states such as New York and California will lose even revenue should they decide not to reform their onerous income-tax laws. The prospect of many earners losing more than an average of $10,000 a year in the Empire State likely turns it into the Exodus State. Many affluent inhabitants will choose to relocate to Texas, Florida, or some other low-tax (or no-tax) state. The giant sucking sound, to paraphrase Ross Perot, will be taxable income flying over the border.

The prospect of lower revenues will cause bond buyers to avoid state bonds. Remember the Municipal Assistance Corporation (MAC)? Back during the reign of Abe Beame in New York City, the state dispatched the MAC to help deal with a fiscal crisis. When Gerald Ford’s press secretary rebuffed a bailout request by calling the Big Apple’s bankruptcy crisis “a self-inflicted act by the people who have been running New York City,” the New York Daily News condensed these words and put them into the president’s mouth in a memorable headline: “Ford to City: Drop Dead.”

The states boasting the heaviest tax burdens could alternatively choose to cut spending. Other than education, the area costing states the most money remains health care. Rather than cut from Medicaid recipients, states could cut from the bureaucracy allegedly supplying health care.

On these pages in recent weeks, we have explored the exploratory efforts of Amazon and other tech companies to enter the business of medicine.

Amazon, Google, Microsoft, and others competing to manage those covered in bulk may seem like a revolutionary change, and Amazon’s super-secret “1492” project sourcing and paying hospital bills, drug delivery, and doctors’ efforts may similarly appear quite radical, too. But the exploding cost of healthcare in recent decades strikes many Americans as an even more radical change. This, coupled with an eroding tax base, calls for outside-of-the-box solutions.

For now, politicians addicted to high taxes seem content to entertain trickery to combat the problems that inevitably ensue from federal limitations on SALT deductions. But the legality, to say nothing of their effectiveness, of such maneuvers appears dubious. So, avoiding the substance of the issue — unsustainable state budgets and the reality of a wealth drain — likely exacerbates the problem.

And this is a problem that, New York at least, faced just a few decades ago. Those wishing this prospect away tomorrow would be wise to recall George Santayana’s famous maxim about yesterday: “Those who cannot remember the past are condemned to repeat it.”