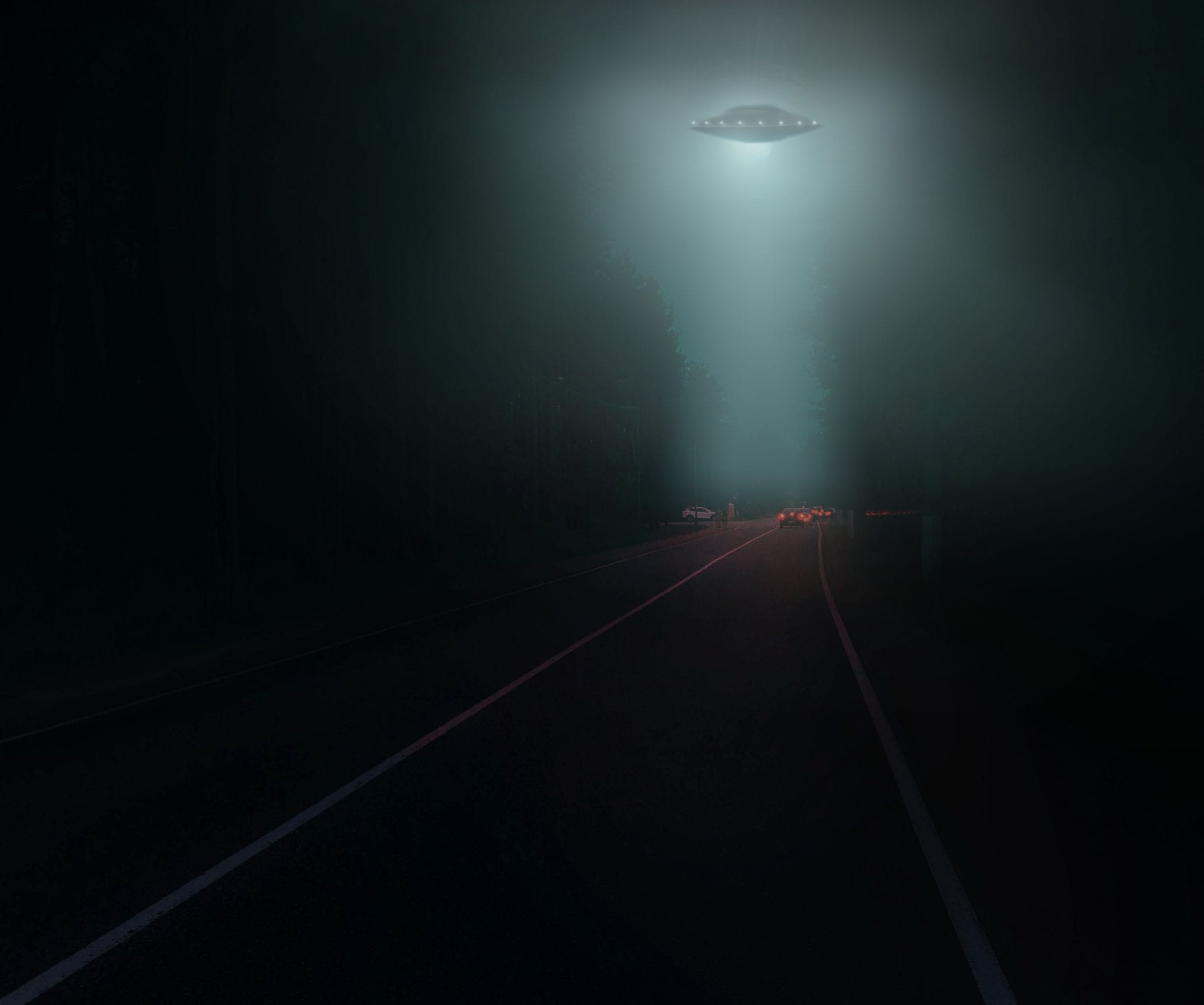 When students at Hillsdale College spotted an unidentified flying object hovering above campus in March 1966, the national media’s attention turned to the small Michigan school.

Camera crews and reporters descended on the college and the town surrounding it, eager to discover if residents of southern Michigan had seen the extraterrestrial. What they found was bizarre: people flashing the number pi in morse code at the sky, an old man fiddling to bring the “phantom pilots” to earth, and ongoing reports of luminous orbs criss-crossing the night sky.

Soon, the United States Air Force took notice, and they sent J. Allen Hynek, an astrophysicist at Northwestern University, to inspect the site. After interviewing students and testing the soil at Hillsdale, Hynek concluded that the sightings had been nothing more than an illusion caused by “swamp gas.” Case closed.

But Hynek’s explanation did not convince many who claimed to have seen a UFO. Days after he released his report, hundreds of letters began pouring into the offices of House Minority Leader Gerald Ford, who was then representing the Grand Rapids area. Ford was known as someone who would listen to his constituents, and then voice their interests — even if it would make him unpopular with the Washington, D.C., elite.

In a national radio broadcast, Ford demanded public hearings and a Congressional investigation of UFOs in United States airspace.

“These are incidents which many reliable good citizens felt were sufficient to justify some action by our government — and not the kind of flippant answer that was given by the Air Force where they passed it off as ‘swamp gas,’ ” he said.

The speech earned Ford overnight notoriety. Letters of praise flooded his office from cult leaders, conspiracists, and people claiming to be extraterrestrials themselves. The nationally syndicated columnist Roscoe Drummond lampooned him as the representative of the “three martini before dinner” state. Wes Vivian, his Democratic Michigan colleague in Congress, suggested that Ford drop the subject and allow the federal government handle the matter quietly.

But back home, support for Ford remained strong, and he continued to pressure Congress for action.

“I have never said that I believe any of the reported UFO sightings indicate visits to earth from another planet. Apart from pranks and natural phenomena, some of these objects may well be products of experimentation by our own military,” he said in a press release. “If this is so, why doesn’t the Air Force concede it and in this way reassure the American people?”

After months of arguing over transparency, the House Armed Services Committee overruled Ford and delegated the task of further UFO investigation to a team of scientists at the University of Colorado. Ford maintained that hearings and an investigation would be more “beneficial” to the public, but did not press the issue further.

Over the next few decades, questions about government investigations of UFOs have swirled around Washington, but almost always with regard to one of the arms of the military. And although presidents have mentioned their possible belief in UFOs (most notably Jimmy Carter and Bill Clinton), no elected official since Ford has launched a large scale campaign to settle the issue for good.

But that may change soon. UFOs are creeping back into Congress. Sen. Mark Warner (D-Va.) told Politico in June that he and other members of the Senate Intelligence Committee have been briefed on the subject, after a rash of Navy sightings between 2014 and 2017 piqued the interest of then-Sen. Harry Reid (D-Nev.). And they’re not the only ones. In the past few years, members of Congress are “coming out of the woodwork” to learn about UFOs, a former intelligence official told Politico.

Even President Donald Trump has weighed in. During a June interview with ABC’s George Stephanopoulos, Trump revealed that Pentagon officials had met with him on the matter.

“I did have one very brief meeting on it,” Trump said. “But people are saying they’re seeing UFOs. Do I believe it? Not particularly.”

But lest he dash the hopes of UFO enthusiasts, Trump didn’t rule out the possibility.

“We’re watching, and you’ll be the first to know,” he said.