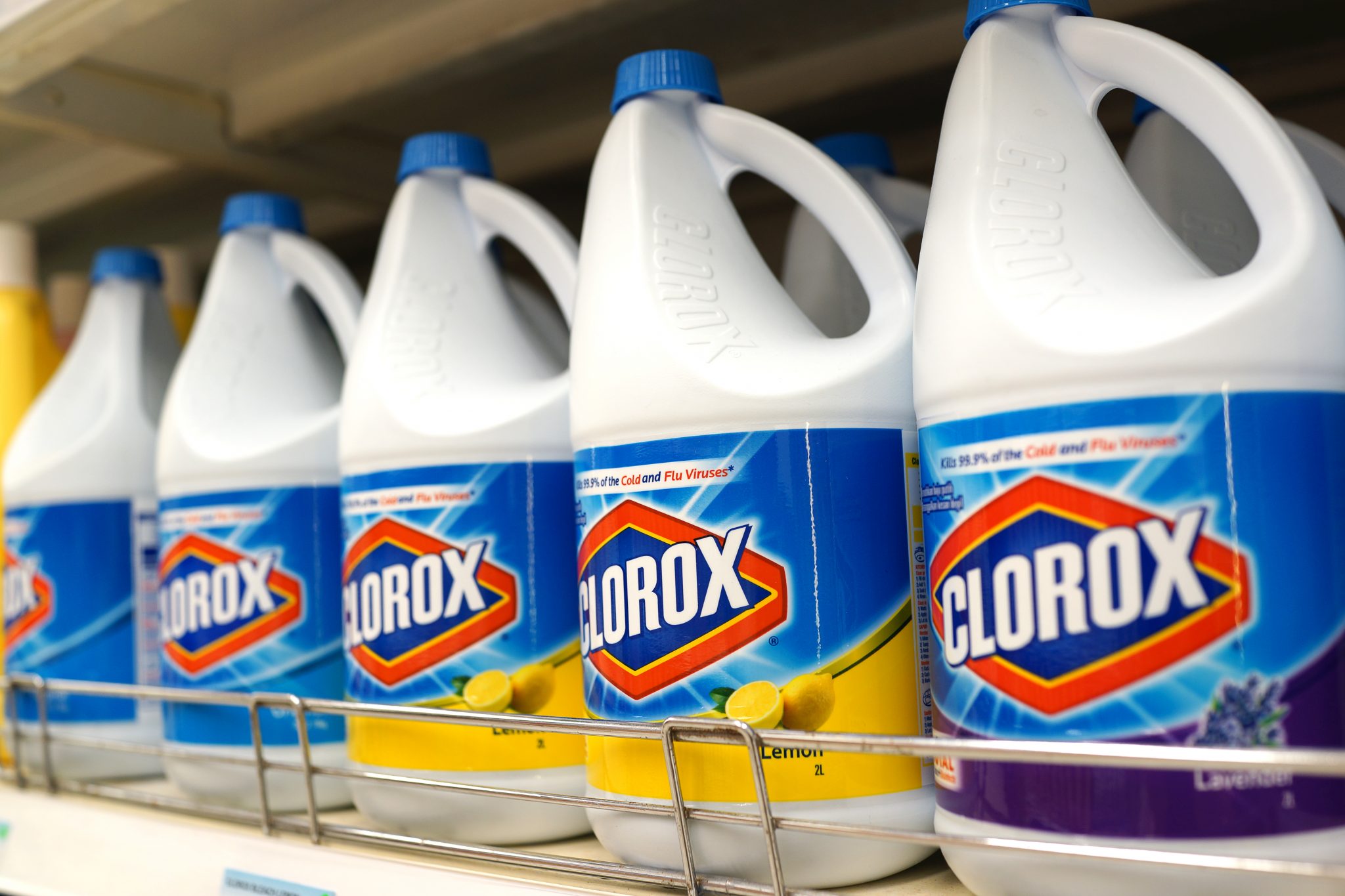 I don’t have much, seeing as though I spent most of the day Monday writing a series of posts at my site trying to push back on the seemingly inexorable demand for more and more oppressive government in the face of the Wuhan coronavirus, and I’m sick of talking about it.

But this is tangentially related to that subject, as I have a pair of stories about what you get when you set off a panic among the populace.

First, here was an exchange that took place on Sunday.

Me: “Excuse me, but why did you just buy out the last four cases of toilet paper?”

Obviously uneducated female with a basket piled high with bathroom tissue: “Are you talking to me?”

“Yes. You just cleaned the store out of toilet paper. Why?”

“How many people do you have in your house?”

And how long do you think it’ll take for each of you to run through a case of toilet paper?”

“Do you think you’ll be back here in a month?”

“So why are you buying a case of toilet paper for everybody in your house?”

“Because I don’t want to run out.”

“You realize they’re going to restock the shelves with toilet paper probably six different times before you come back, right?”

“What do you want from me?”

“Why don’t you put some of that back? Somebody else who actually needs some can then buy it, and you can spend your money on stuff you’ll need a lot more than toilet paper.”

I got a dirty look, but she put two cases back. And another lady who watched the whole thing gave me a “God bless you.”

So there was that.

But a friend who owns a small liquor distillery told another, similar tale.

On Saturday, he needed to clean the vats at the distillery, a job for which bleach is apparently efficacious. His wife was headed to the local supermarket, so he asked her to get him five gallons of bleach he could use for the job.

She did so, and afterward she told him this story, which he passed along over the weekend. A woman watched her load five gallon jugs of bleach into her shopping cart and then quickly followed behind and cleaned out the rest of the bleach in the aisle.

She had no idea why she was buying bleach or what she’d need it for amid the panic of the virus. She just saw somebody buying a lot of bleach and assumed there would be a run on it, so she hoarded up all that was left.

That’s the kind of irrational behavior you get in times like these.

At some point, when this is over, it’s going to be important to hold people accountable for touching off a panic. We’re going to ultimately find that the panic was far worse than the disease when the full tale of the Wuhan coronavirus is told. And it’s going to be our responsibility to make that accountability stick.