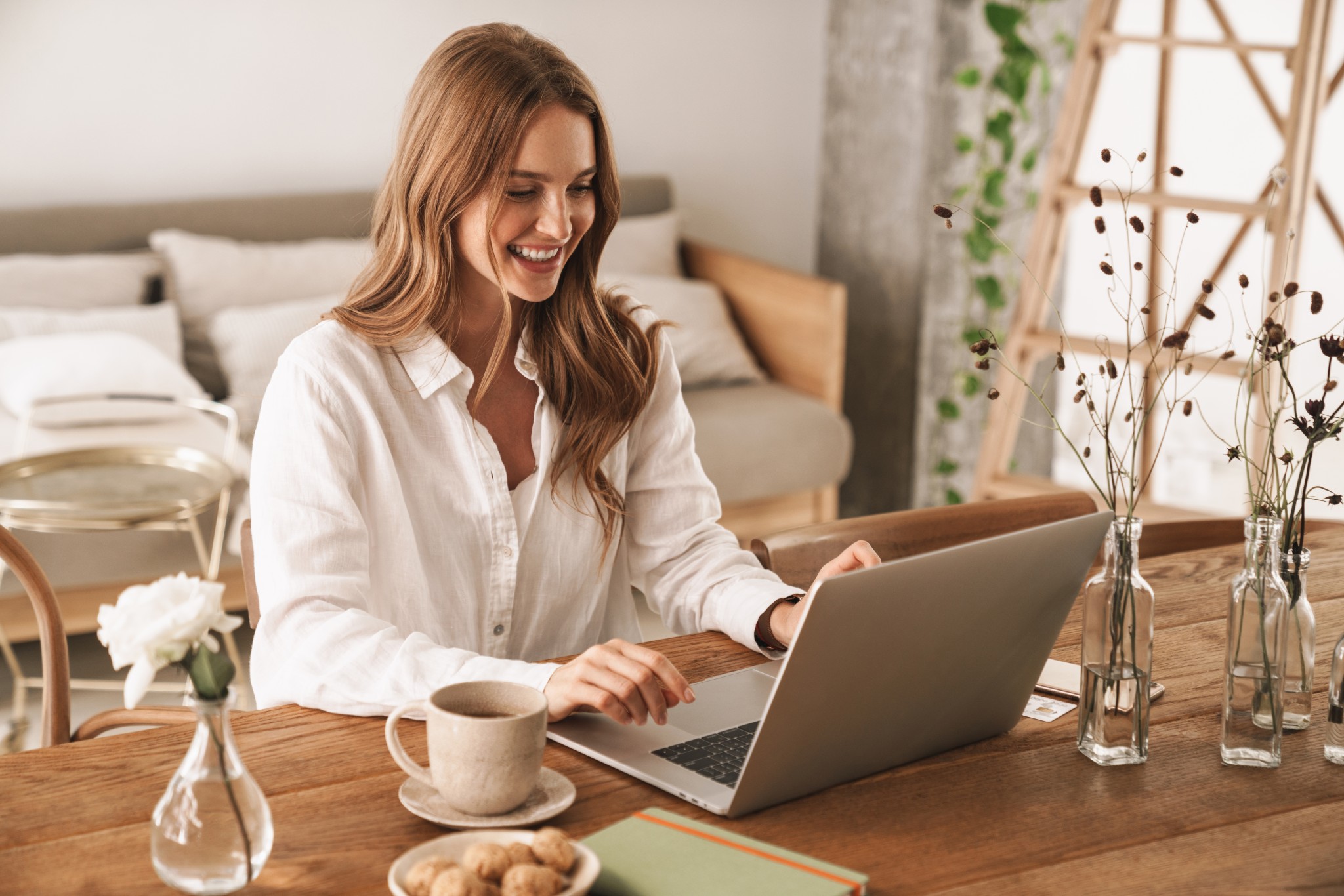 If you had any doubts that those in power have dropped the pretense of fighting for the working class, you can dispense with them after the Biden administration’s latest concessions to the laptop class. From student loan forgiveness to subsidies for people who drive pricey electric cars and profitable semiconductor company CEOs, this administration is working hard to shower its friends with handouts paid for by hardworking lower-wage Americans.

We learned of the most outrageous handout of them all, of course, when Biden announced that he will — unilaterally, mind you, and for no apparent reason that I can see — extend the pause on student loan payments until the end of the year and forgive up to $10,000 for those persons making less than $125,000 a year. This generosity with other people’s money extends up to $20,000 for Pell Grant recipients.

As David Stockman, a former director of the Congressional Office of Management and Budget, reported recently, “Only 37% of Americans have a 4-year college degree, only 13% have graduate degrees and just 3% have a PhD or similar professional degree. Yet a full 56% of student loan debt is held by people who went to grad school and 20% is owed by the tiny 3% sliver with PhDs.”

Picture two young married lawyers who together earn just under $250,000 and are on their way to making even more money in the future. They will be able to collect from Uncle Joe a nice bonus of $40,000, taken from the pockets of the many people who didn’t go to college — perhaps because they did not want to take on debt — and from those who have responsibly already paid back their debt.

It’s no wonder that so many left-leaning economists and policy wonks have loudly criticized this so-called student loan forgiveness. The Washington Post, for instance, editorialized that the decision is “regressive,” “expensive,” and “likely inflationary,” nullifying “nearly a decade’s worth of deficit reduction from the Inflation Reduction Act.”

Meanwhile, Jason Furman, who headed former President Barack Obama’s Council of Economic Advisers, napalmed the plan in a brutal Twitter thread. He explained that, thanks to Biden’s move, interest rates would have to rise by an additional 50 to 75 basis points to counteract the added inflationary effect. Furman made clear that he regards this outcome as remarkably unfair and regressive.

Then there’s the Inflation Reduction Act’s gusher of green subsidies, many of which disproportionately benefit wealthier Americans. Take the extension of the tax credit of up to $7,500 for the purchase of new electric vehicles. For those buying used EVs, the tax credit is now $4,000, little consolation for people who can’t afford the luxury of buying electric cars, which remain much pricier than their gasoline-powered alternatives. The bill hopes to address this issue by making expensive EV cars ineligible for the credit, but it counteracts this provision with a requirement that only cars assembled in the United States are eligible.

To underscore how disconnected policymakers are from average Americans, the vehicle credits are limited to those making less than $150,000 annually (single filing) and $300,000 (joint filing), presumably to avoid criticism for subsidizing the rich. That still leaves about 93 percent of individuals or 97 percent of households able to seize the subsidy. And given that it’s mainly been taxpayers with annual incomes over $100,000 using the credit in the past, this subsidy will mostly still serve a swath of fairly well-off people. (READ MORE: Uncle Joe, I Paid Off My Student Loans: Can I Have Some Other Free Stuff Instead?)

But politicians are not just showering higher-income individuals with subsidies; they do the same for companies. A quick look at the semiconductor subsidies in the CHIPS Act reveals that the well-publicized $52 billion giveaway will benefit well-connected and rich companies.

We could go on and on with more examples, such as Democrats’ incessant demand to restore remarkably regressive state and local tax (“SALT”) deductions to their pre-2017 heights. The only persons who will gain are high-income earners — and their big-spending elected officials — in high-tax blue states. They lost parts of these deductions when the Trump tax cuts were implemented, and they want them back.

If you’re surprised by any of this, you haven’t been paying attention to Democrats’ recent record. Few are even pretending to be the party of anyone other than the privileged laptop class.