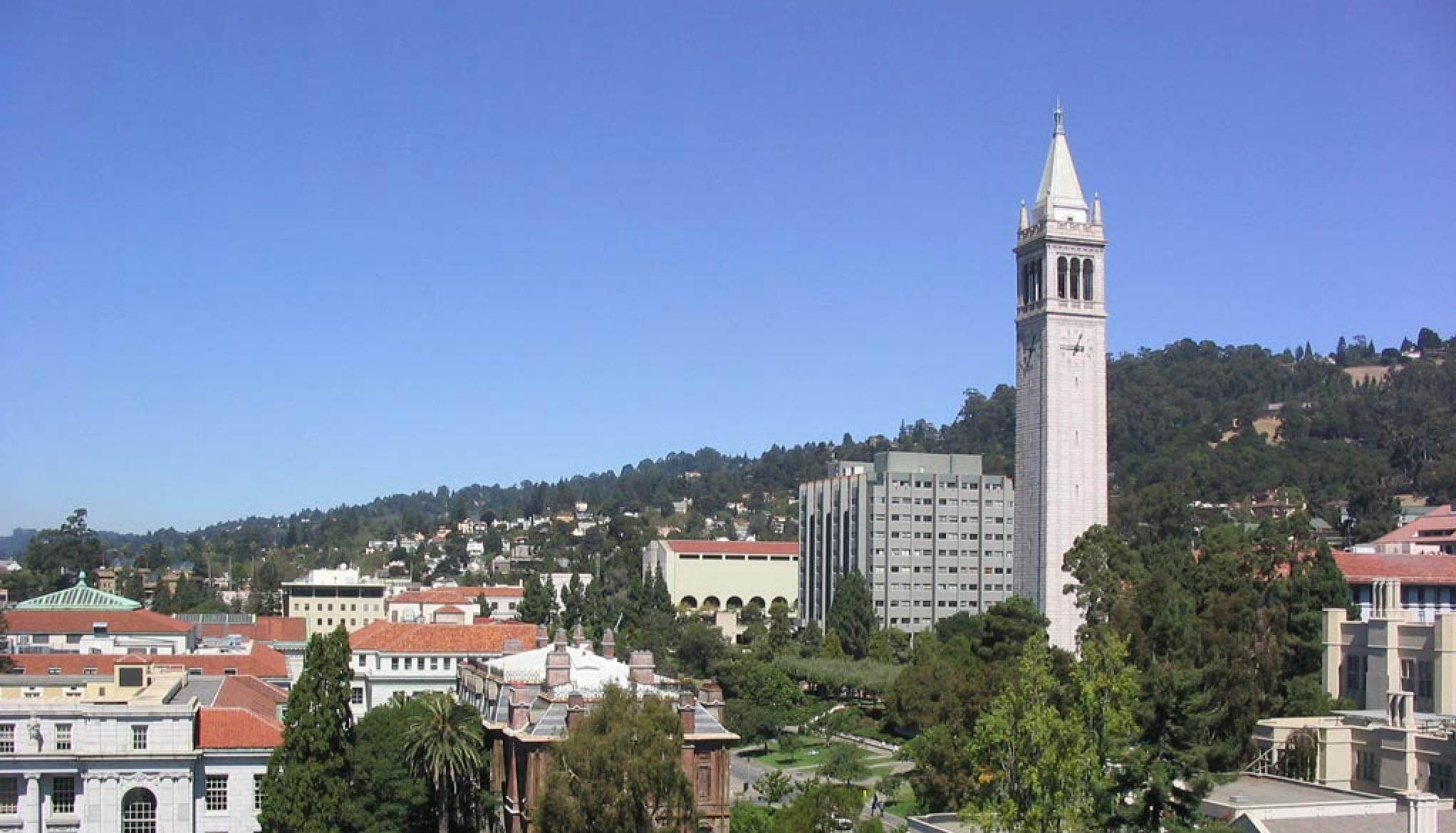 President Donald Trump recently issued a new executive order directing federal agencies to see that U.S. colleges and universities receiving government grants protect free speech rights on campus. The action will be welcome by defenders of the First Amendment. But it’s not likely to change things very much.

Indeed, even if Carol Christ, chancellor at the University of California, Berkeley — and every other university head in the United States — were to issue an edict defending the First Amendment and guaranteeing absolute free speech on campus it probably would make little difference.

That’s because all it takes to stop free speech is a single person with a cow bell. The bell ringing — or loudly yelling protesters — shuts the auditorium down, making it impossible for a speaker to continue.

If bell ringers or protesters are Antifa members, there’s nothing the school can do about it except eject them from the auditorium. If protesters are students, the college could expel them from school for the semester. But few, if any, college presidents probably would have the fortitude to do this.

The Foundation for Individual Rights in Education found that in 2017, 39.6 percent of the 449 colleges it analyzed “maintain[ed] policies that seriously infringe[d] upon the free speech rights of students.”

Unfortunately, if parents and students consider this unacceptable they’re the ones who will have to resolve the problem, even if it means taking a “D” in the process, which I’ll explain in a minute.

Other proposed solutions would work no better than issuing edicts. For example, to promote free-wheeling debate on campus colleges might consider hiring more Republican or conservative faculty members. But this can’t be done: Asking an applicant applying for a teaching job, “Are you a conservative or liberal?” is inappropriate, probably illegal. These applicants are applying to be professors, not politicians.

We know from frequent polls that the overwhelming majority of professors in the humanities — something on the order of nine out of ten — lean left politically. I have in Ph.D. in English Language and Literature from the University of Michigan. When I taught at Eastern Michigan University, I was the only Republican among the 77 English professors. Their politics seeped through into the classroom. As E.B. White, co-author of the authoritative Elements of Style, observed: “I have never seen a piece of writing, political or non-political, that doesn’t have a slant. It slants the way a writer leans, and no man is born perpendicular.”

If we cannot totally prevent bell ringers or screamers in the auditorium and can’t hire more conservative humanities professors, what can be done?

We can encourage our children and grandchildren to stand up against the stifling political conformity and let them know it’s okay if they’re penalized for their principled stand.

“First, recognize these bad apples and don’t let yourself, as Joseph Conrad warned, be assaulted by the powers of darkness. Second, avoid them if you can. Third, if you can’t avoid them, don’t let them guilt sling you. Most of their indoctrinations will fall under the rubric of so-called ‘diversity’ — and how, they will ask you, can you possibly be against diversity? Fourth, and here’s the tough one, how should you react in a class with a bad apple? If you go along with him or her, you have been dishonest with your principles and yourself. If you don’t go along, you may well be punished with low grades and public ridicule in the classroom.”

That’s okay, I told her: “Your mother and I will accept, with pride, your D if it was given as political punishment by a bad apple because you remained principled.”

“…While it’s easy for me to say, I’d rather you remain honest to yourself and your principles; this takes real courage, which is the most demanding of all virtues.”

Ronald L. Trowbridge is a Policy Fellow at the Independent Institute, Oakland, Calif., and a former director of the Fulbright Scholars Program. He later served as Chief of Staff for former Chief Justice Warren Burger.