by Larry Thornberry
(Wild As Light/Shutterstock.com) 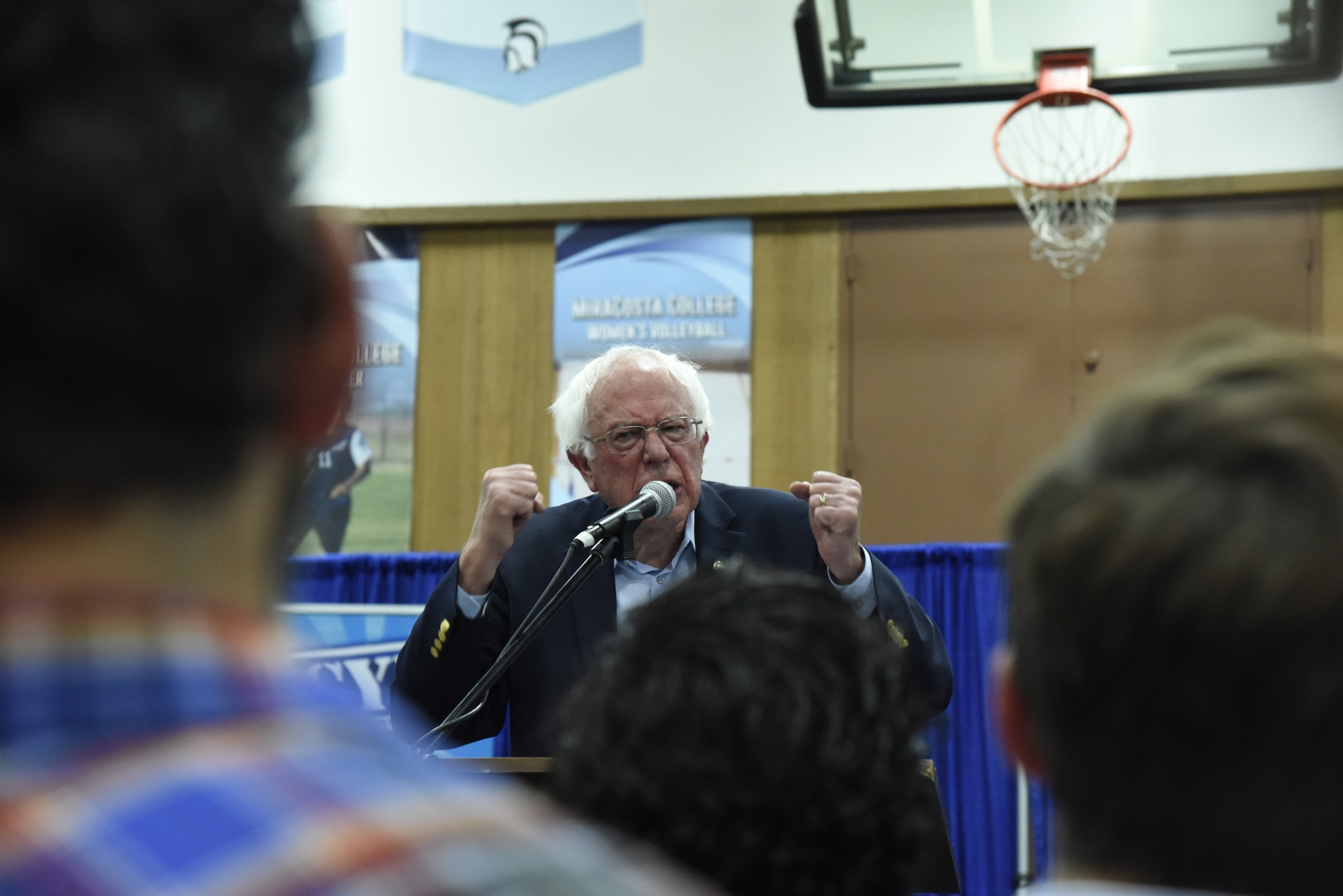 Democrats, lacking any credible correctives for the monumental messes their policies and their divisive rhetoric have created, are now pounding the table. It won’t be nearly enough. But it’s all they have.

After two years with a Democrat House and Senate and a Democrat at 1600, the country is saddled with ruinous inflation, record crime, crackpot racialist policies, a politicized Justice Department, and a we-don’t-need-no-stinking-border policy that’s hard to distinguish from an invasion. This has left the Democrat-in-chief, one Joseph R. Clouseau, with nothing to do between ice cream cones but to babble about Republican “threats democracy” (translation to plain English: “Threats to Democrats”), and about a “woman’s right to choose” (translation to plain English: “killing unborn children”).

Elections can always bring surprises. And polls are less than reliable these days. But there are many ways to take the political temperature. And right now all the political tea leaves point to a very bitter cup for Democrats next Tuesday. It’s beyond unlikely that all those Americanos who say the country is moving in the wrong directions will think matters can be improved with more abortions and more IRS agents.

I asked an attorney friend, a court room veteran and in fact the same lawyer who told me of this desperate courtroom strategy, how often table pounders win their cases in court. He thought for a moment and answered: “I can’t think of a case.”

Save for the bluest of blue precincts, Democrats will be lucky next week if even their table isn’t repossessed.