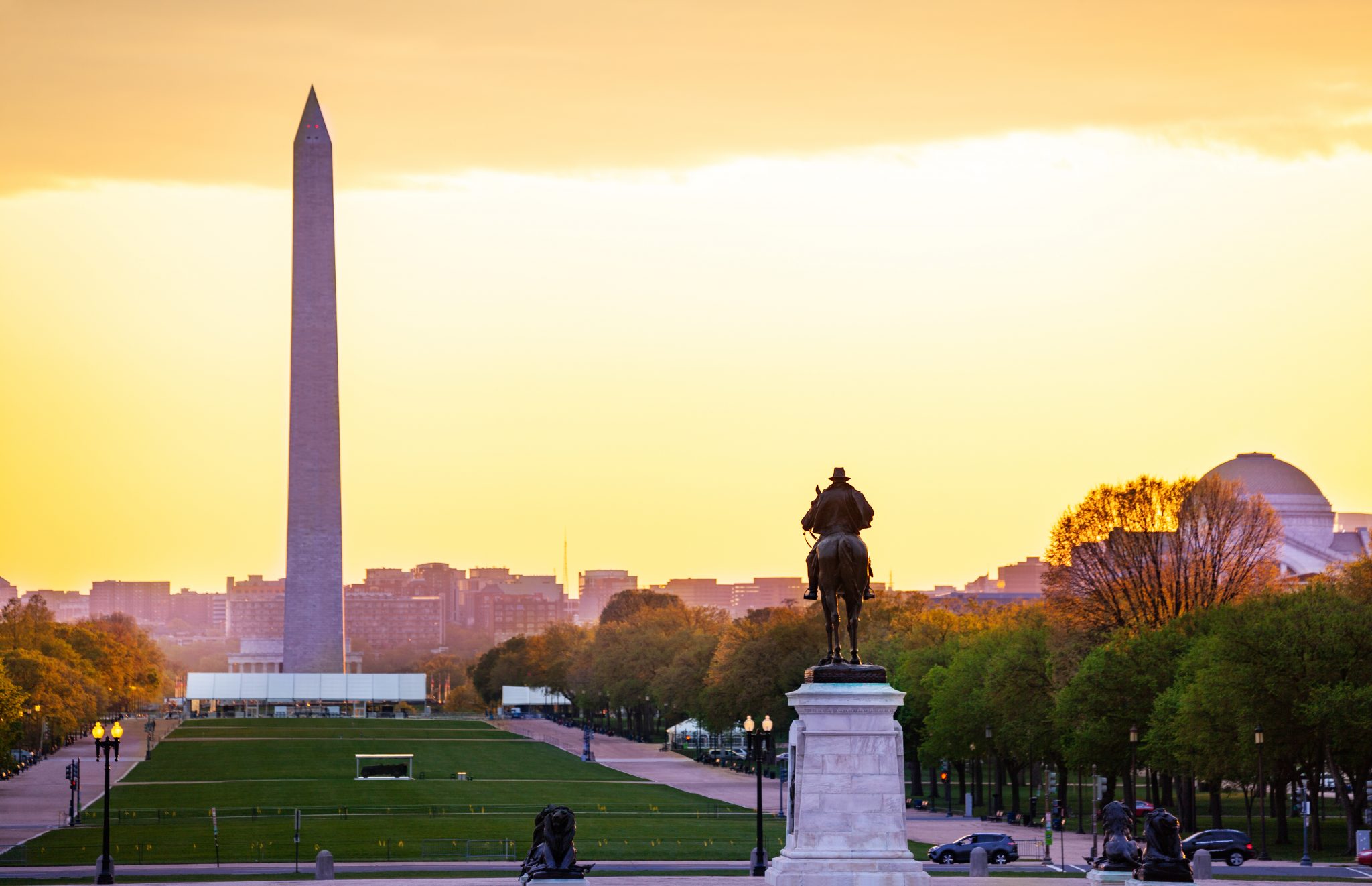 “Systemic racism”? I wouldn’t call that America’s present problem. “Systemic ignorance” comes a lot closer to it — a wonderful, and telling, phrase coined by an attorney friend of mine.

If you don’t know much of anything, what right have you to instruct those who do know? Every right, it would presently seem. In acknowledgment of which right — oh, boy! — you commission instructive pieces of testimony like the overthrow, in San Francisco, of a statue representing — are you ready? — President and Gen. Ulysses Simpson Grant. U. S. Grant! Grant, who accepted, at Appomattox Courthouse, in 1865, the surrender of the Army of Northern Virginia on the initiative of its commander, Robert E. Lee! Thus writing finis to the Civil War/War Between the States!

The barbarian instinct seems embedded in the human race. It rises and swells and batters at a parapet meant to protect Wisdom and Reason and Prudence and Justice.

I have read that the rap on Grant, from the standpoint of the San Francisco mob, was that for a year he personally owned one slave — one — whom he freed a couple of years before the war.

I doubt many find this explanation persuasive. I don’t. When you go to the trouble of toppling the statue of a Union general — later president — whose military efforts brought freedom to the slaves, the lightest mental offense you confess to is incapacity for discernment.

In other words, you confuse hay fever with septic shock. Not very bright; not very demonstrative of intellectual application.

Or does the instinct for destruction proceed partly from ignorance — especially of the willful sort — and partly from plain old-fashioned barbarism? The two, it appears to various eyewitnesses of our civilizational collapse, go hand in hand.

Barbarism is sheer hatred of those with different internal equipment — racial, religious, intellectual, whatever — and the desire to wipe them out, for no reason other than personal satisfaction. You could rightly label as barbarians those who hate — I mean hate, not just ignore or look down on — black people, or any people, and act accordingly. The Nazis were barbarians, contrary to — if not because of — their professions of superiority and the intellectual credentials that many of their leaders sported. Your average Jew, in the ’30s, was inestimably the moral superior of your average National Socialist.

The barbarian instinct seems embedded in the human race. It rises and swells and batters at a parapet meant to protect Wisdom and Reason and Prudence and Justice. We refer to these principles as the elements of civilization, essential to life. Barbarism and ignorance sweep them aside, lacking interest in anything besides the overthrow of all opposition, real or imagined.

Take the Grant statue. What’s the mob trying to achieve here? Ridicule? Congratulations, if so. You topple the statue of the top commander of the armies that defeated the Confederacy (along with a statue of Francis Scott Key and one of St. Junipero Serra). What ought you to expect but ridicule? Which helps your cause … how? In what way? By persuading the intelligent? The many who know that Grant wasn’t Lee and Lee wasn’t Grant?

Or, in 2020, is that even an issue? Amid the country’s strengths not so many years ago was a moderately successful education system that imparted a general knowledge and understanding of America’s place in history and its duties as a member of the civilized community. Just how well that education system has been working in recent years you can tell from the smell of smoke in the air, and the flicker of flames, and the cries of hatred.

Americans? Nice people? Decent people? Not as the mobsters see things. You’re evidently worthless if you’re not out there in public places executing vengeance on deceased people and their bronze images, however sparse or biased your understanding of who these particular deceased persons actually were.

And this spreads Justice and Peace and Brotherhood all around the public realm? And renders you some kind of public saint rather than just a garden-variety arsonist?

As I said earlier: Oh, boy.