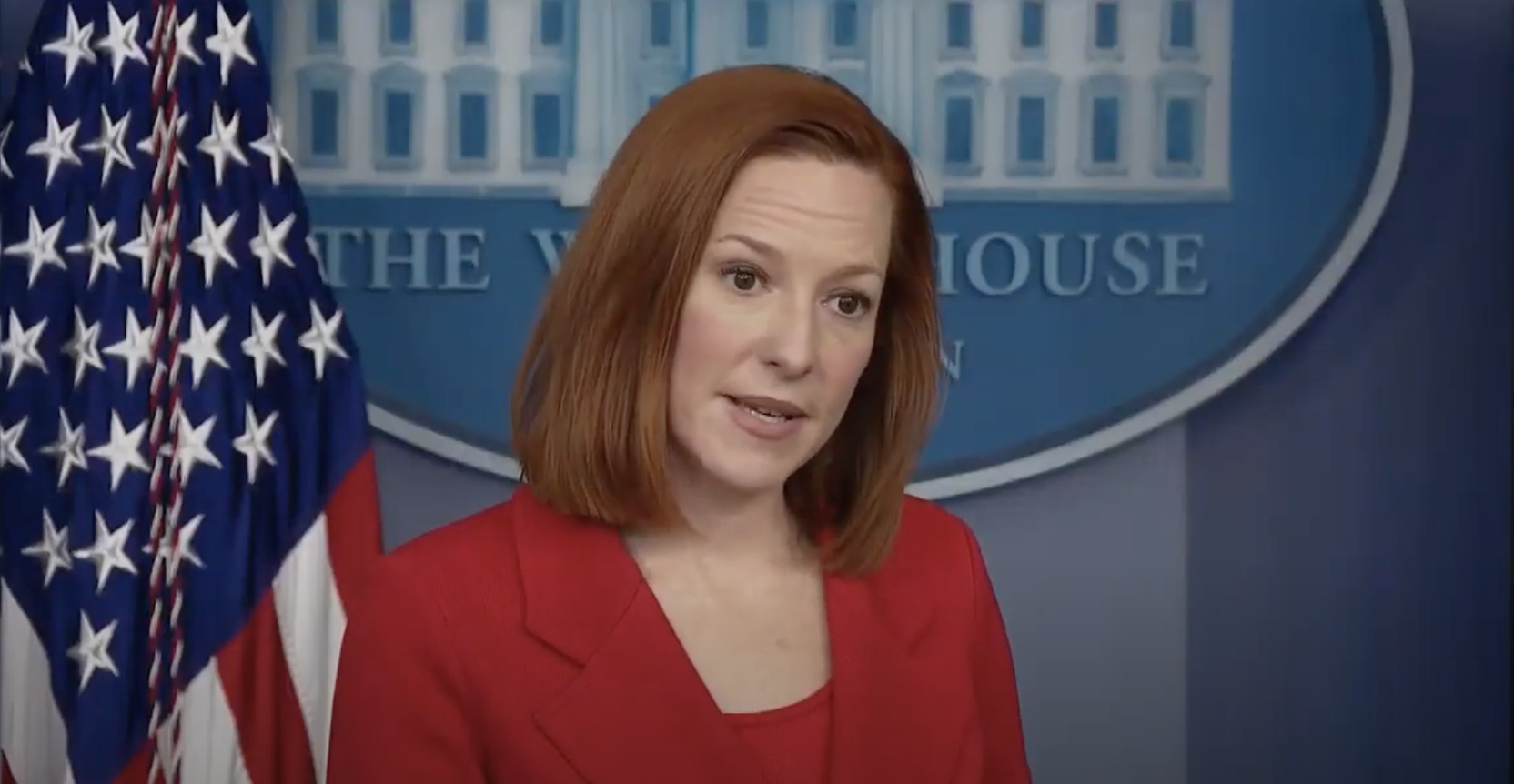 Let’s call the mass gatherings held outside the homes of Chief Justice John Roberts and Justices Samuel Alito and Brett Kavanaugh what they are: They’re not protests; they are mob intimidation.

When activists gather and chant in front of justices’ homes after an unprecedented leak of a draft opinion to overturn Roe v. Wade, they are warning the Supreme Court that bad-faith actors know where they live. They are bringing the fight to the justices’ families.

Wednesday, the pro-abortion group Ruth Sent Us expanded its targets to all six justices appointed by Republican presidents. I fear where activists’ next expansion might lead.

“If you take away our choices, we will riot,” protester Lacie Wooten-Holway told WUSA9 in front of Kavanaugh’s home.

Old-school rules of civility mean nothing.

The View host Joy Behar applauded the home-front protests on the grounds that intimidation tactics are warranted.

“It shows Alito what it feels like to lose your freedom of choice. He cannot leave the house easily, so maybe that’s a good lesson for them,” said Behar.

If the Supreme Court overturns Roe, states can decide if they want restrictions on abortion or not. That’s choice, rendered by elected officials chosen by their peers.

But also, if it’s OK to threaten justices because you think they will take away other people’s choice on abortion, what is OK to do if you think abortion is akin to murder? What’s good for the goose …

It did not bode well for the Supreme Court when Politico first reported on a 98-page draft written by Alito to overturn Roe. With that unprecedented leak, the big bench’s facade of being above factionalism was shattered.

Not that the White House seems to mind.

Asked Tuesday if President Joe Biden considers protests in front of justices’ homes undue interference, press secretary Jen Psaki replied that Biden supports “peaceful protest.” And she called out conservatives who remained silent when activists protested outside the homes of school board members and the Michigan secretary of state. (READ MORE: The Tiny Group of Abortion-Loving Weirdo Protesters)

It’s a child’s retort — decreeing that bad behavior is permissible because the other side does something like it.

If Justice Ruth Bader Ginsburg were alive, I truly doubt she would approve of these coercive tactics.

Ginsburg’s friendship with the late Justice Antonin Scalia was legendary.

In 2020, shortly after Ginsburg died, Scalia’s son Eugene, then President Donald Trump’s Labor secretary, wrote in the Washington Post about the bond between the two justices: “Not for a moment did one think the other should be condemned or ostracized. More than that, they believed that what they were doing — arriving at their own opinions thoughtfully and advancing them vigorously — was essential to the national good.”