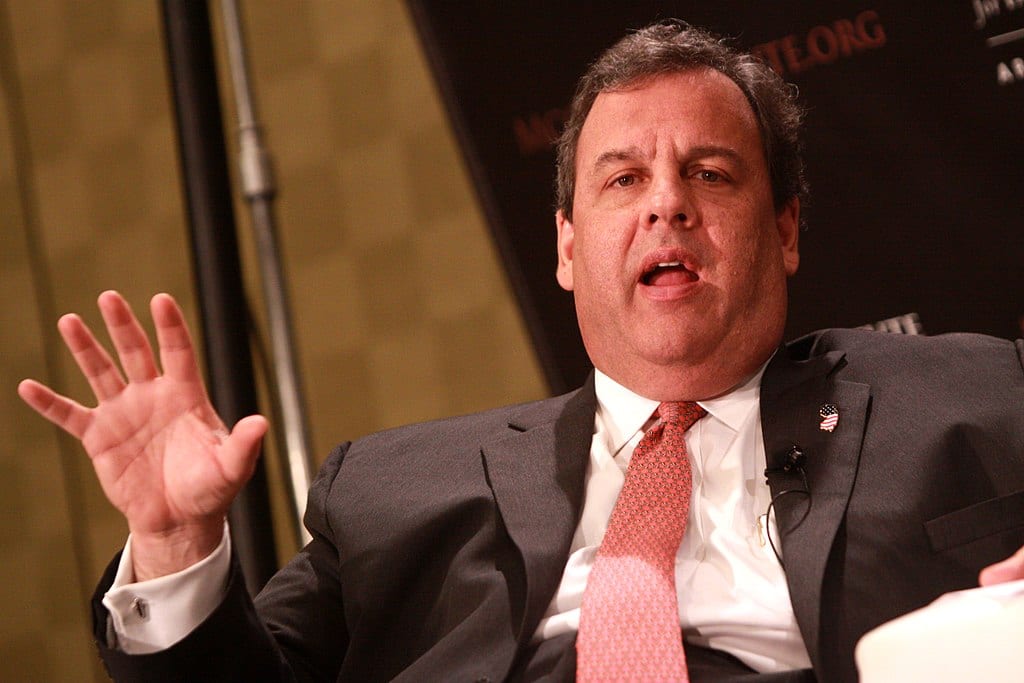 The Supreme Court’s (SCOTUS) ruling this week that paves the way for states other than Nevada to legalize sports betting is a victory for states’ rights and should put another nail in the coffin for those attempting to ban all forms of online gaming.

SCOTUS voted 6-3 in favor of New Jersey and nearly 20 other states to strike down the 1992 Professional and Amateur Sports Protection Act (PASPA), which made it illegal for a state other than Nevada, which was exempted, to sponsor sports wagering.

Justice Samuel Alito wrote in the majority opinion that “the legalization of sports gambling is an important policy choice, but the choice is not ours to make. Congress can regulate sports gambling directly, but if it elects not to do so, each State is free to act on its own.”

New Jersey tried to pass a law in 2014 that repealed provisions of its existing bans on sports wagering, but courts ruled against the Garden State. Former Gov. Chris Christie took the fight to the Supreme Court, arguing that PASPA was unconstitutional because it violated the Tenth Amendment’s decree reserving powers for the states that aren’t designated to the United States by the Constitution.

A coalition of states fought alongside New Jersey, saying in court briefs that if SCOTUS ruled against their side, “Congress could compel the entire machinery of state government — legislatures, executives and courts — to maintain and enforce repealed state laws at the behest of the federal government.”

As the arguments over PASPA have occurred, another federal law with a weird acronym — UIGEA — has also been heavily debated. The Unlawful Internet Gambling Enforcement Act of 2006, which put a halt to the booming online poker industry, purports to enforce the Interstate Wire Act of 1961, but an Obama administration ruling in 2011 said the Wire Act didn’t apply to wagers other than sports. And given that there was no internet in 1961, the law seems inapplicable to modern technology.

That ruling paved the way for states such as New Jersey, Nevada, Delaware, and Pennsylvania to legalize online poker and/or casino games. But even as those jurisdictions began allowing internet wagers, a movement sprung up to abolish the games at the federal level.

The Restore America’s Wire Act was introduced, backed by Las Vegas casino magnate Sheldon Adelson and his Coalition to Stop Online Gambling, but hasn’t seen much traction in the past two years. Adelson’s move was criticized as crony capitalism and self-serving considering his financial stake in the outcome.

When Pennsylvania passed a law allowing online market in 2017 it practically doubled to 25 million the number of American citizens who have access to online poker and casinos. In 2017, when Pennsylvania joined Delaware, New Jersey, and Nevada and passed a law allowing online gaming, the number of citizens who have access to online poker and casinos practically doubled to 25 million. In contrast, about 60 million people can access online lotteries, which has been legal for years. Now, the majority of the country can play daily fantasy sports and there’s no telling how many people will be able to make live and online wagers on sporting events, as states mull the paradigm shift in federal gaming law. The numbers of Americans who will be able to access online gaming will make it hard to build a strong groundswell of support to overturn existing laws allowing it.

Some states such as West Virginia have already passed laws allowing some forms of sports betting in anticipation of PASPA being overturned.

Steve Ruddock, a reporter and online gaming expert at Online Poker Report, previously said he thinks RAWA is “dead and buried,” and pointed out that overturning PASPA would add more shovels full of dirt to the effort.

“There’s a huge tidal wave of gaming and online gaming that’s going on… to roll that back now is not something that anyone could seriously consider,” Ruddock said.

Given the nationwide popularity of sports, it would seem even more unlikely a ban effort would see success after the Supreme Court ruling.

Industry experts also expect the legalization of sports betting to have a positive influence on the expansion of online gaming in general.

“If we win sports wagering, online gaming will go to every state that adopts sports betting,” David Rebuck, director of the New Jersey Division of Gaming Enforcement, previously told the Associated Press.

That’s the way these things are supposed to work, with states and the free market determining whether sports betting on a nationwide scale will be successful or fail. Kudos to SCOTUS for removing the heavy-handed federal regulations that blocked states’ rights to decide the issue for themselves. Now let’s play ball.