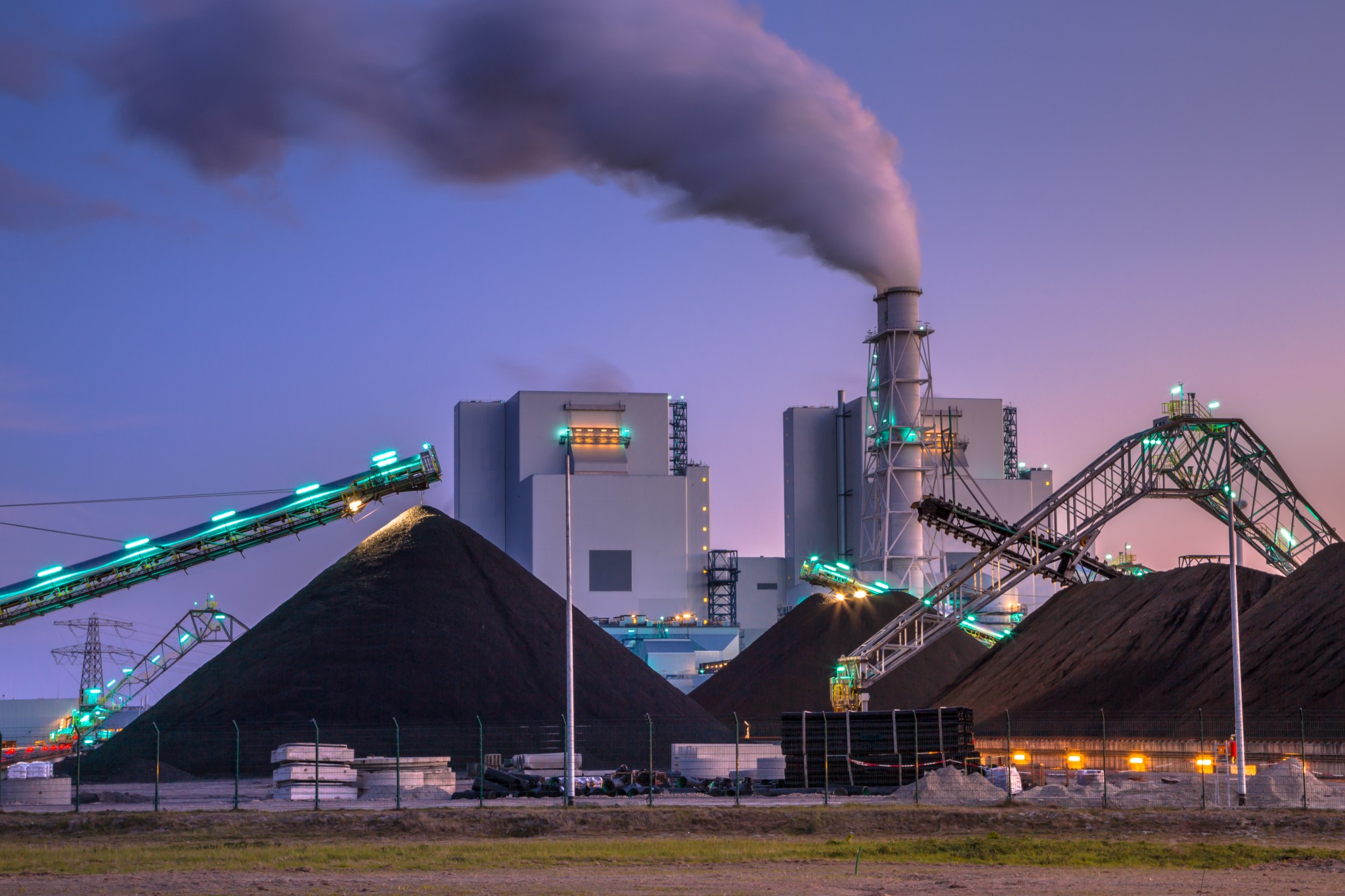 The United States Supreme Court issued a 6-3 ruling in West Virginia v. EPA on Thursday, which significantly curtails the regulatory power of government agencies. The court, in a majority opinion written by Chief Justice John Roberts, found that the 1970 Clean Air Act did not give the Environmental Protection Agency (EPA) the power to impose emissions caps through regulations that force a shift to other utilities.

The regulations in question came from the Obama administration and imposed “strict carbon limits for each state and encouraged the states to meet those limits by relying less on coal-fired power plants and more on alternative sources of energy,” according to Nina Totenberg of NPR. Roberts wrote that “it is not plausible that Congress gave EPA the authority to adopt on its own such a regulatory scheme.” Instead, the EPA’s regulations must only be “imposed on specific coal-fired plants.”

Justice Neil Gorsuch added in a concurring opinion that “this Court has said that an agency must point to clear congressional authorization when it seeks to regulate ‘a significant portion of the American economy.’” Gorsuch concludes that “the agency before us cites no specific statutory authority allowing it to transform the Nation’s electrical power supply.” In other words, while the EPA has the authority to regulate carbon emissions from particular power plants, it overstepped its congressionally established boundaries by attempting to set statewide carbon standards to force states to switch to renewable energy sources.

The case originally emerged as a lawsuit against the EPA by 17 states, with West Virginia at the forefront, which sought to prevent the Obama-era regulations from being put back into place. West Virginia had a vested interest in preventing large-scale regulation of coal plants by the EPA, as the state is the second-largest producer of coal in the country. The federal appeals court in Washington, D.C., initially ruled in favor of the EPA in 2021.

Wednesday’s ruling sends a clear message to government agencies in Washington, D.C.: It is unacceptable for them to exercise authority beyond that granted to them by Congress.