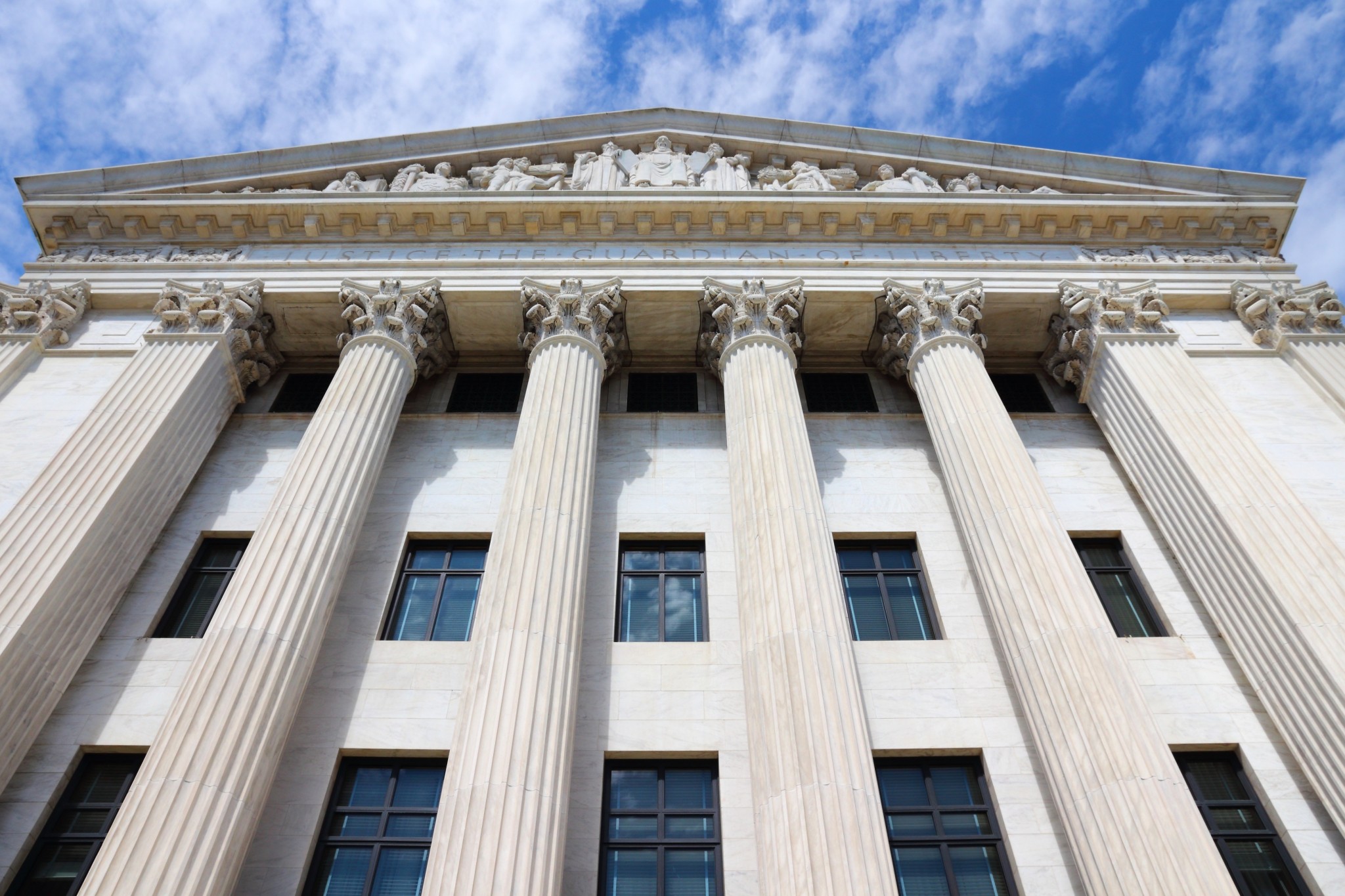 Sometimes it’s exhausting being a conservative.

It’s other conservatives who are exhausting.

Perhaps it’s the legacy of the founders of the movement. William F. Buckley, for example, was an incurable pessimist who often found himself dumbfounded at the successful progression from Goldwater to Reagan the movement enjoyed. Buckley’s inaugural edition of National Review declared its project was to “stand athwart history, yelling ‘Stop.'”

And that standing/yelling charge has haunted conservatism ever since.

So much so that a 50-year project to right a horrid, grievous wrong committed by the American Left, the Roe v. Wade decision — which didn’t just bring in abortion on demand and destroy some 60 million lives but unmoored American jurisprudence from the Constitution, a decision so awful that even Justice Ruth Bader Ginsburg, who liked very much the policy outcome it produced, openly admitted its reasoning was terribly unstable — is now a source for consternation in some quarters.

I can’t even count the number of acquaintances I’ve seen who are now whining that the Dobbs decision, which appears to be about to overturn and sweep away Roe v. Wade and Casey v. Planned Parenthood, two awful decisions that took abortion out of the public policy realm and locked it away under judicial imprisonment, will damage the GOP’s chances of a midterm blowout.

Related to that was a terrible Bret Stephens piece at the New York Times making a bizarre and ridiculous argument that, essentially, the conservative position should be not to upset the Roe v. Wade applecart.

You guys are likely tired by now of me using the word “revivalism” to talk about where the Republican Party is moving and what it needs to become, but this is a perfect example of where the rubber meets the road.

First of all, who gives a damn about a midterm election unless it means something to win it? Let’s understand that the public’s interest in putting the GOP back in charge of Capitol Hill isn’t about America’s love for Kevin McCarthy or Mitch McConnell and all their brilliant achievements. It’s about the utter rejection of the Biden regime and their geriatric stooges in charge of the House and Senate. But more than that, it’s about the public’s disgust with the status quo of cultural decline, economic malaise, dysfunctional policy, and vacant, cynical leadership which have come to signify the death throes of the current faltering New Deal/post-WWII era.

And the only victory in such circumstances isn’t to be found in being appointed as the new captain of the sinking ship. You’ve got to seize the political authority to bring that ship into a dry dock and fix it. It’s no longer time to stand athwart history, yelling “Stop.” It’s time to put a gun to history’s head, grab it by the throat, and drag it where you want it to go.

And that means, in the case of abortion, celebrating a massive win 50 years in the making, not fleeing from it.

Revivalism gets that. Revivalism sees in the Dobbs decision an opportunity to win a new political consensus around abortion. Conservatism is, apparently according to Stephens, about holding onto the crappy, unacceptable faux consensus of Roe for fear of losing yet another political battle to the Left and making things worse.

There is zero reason to believe there is some terrifying whirlwind of a backlash to be had should Roe be overturned. On Thursday, Rasmussen popped out a poll showing panic is unwarranted:

The poll found 60 percent support for the proposition that a woman ought to have the right to kill her child in the womb, which is something we need to work on. But the fact is you still have a decent number of Americans who fully understand the issue and recognize that just because Roe goes away and abortion goes to the states to be decided according to local values, it doesn’t mean abortion goes extinct.

Red states will make it go away for the most part, blue states won’t. That’s federalism.

The question which needs to be asked of Bret Stephens and those who have spent this week playing Eeyore over a massive conservative victory is: “Don’t you want to win?”

And it’s an important question, because something else about which revivalism differs from conservatism is that revivalism recognizes Republican politicians treat their voters worse than any political party in American history (other than, arguably, Democrats, but Democrats at least fight for the terrible policies they promise their voters and then reap the destruction those policies cause). Everything is Failure Theater. Run on appointing judges who’ll get rid of Roe v. Wade and bring abortion back to the states, but never actually get there. Never actually balance a budget. Never actually defund Planned Parenthood. Or create real school choice. Or win a war, for that matter.

Bret Stephens seemingly doesn’t think it’s a good thing to build a Supreme Court where five justices are willing to endure the death threats and assaults of the animals in the pro-abortion movement to excise the terrible law made in Roe and Casey. That fact tells you a whole lot, particularly in the context that it took Donald Trump, who’s at best a latecomer to the pro-life side, to finally get the job done.

Trump was decidedly not about Failure Theater. He actually tried to give his voters what they voted for. The implications of a Republican Party made up of Trumps and DeSantises who regularly show fealty to their own side are monumental.

It’s enough to start a whole new era. A revivalist era. No wonder the soon-to-be-irrelevant “conservatives” are wringing their hands.