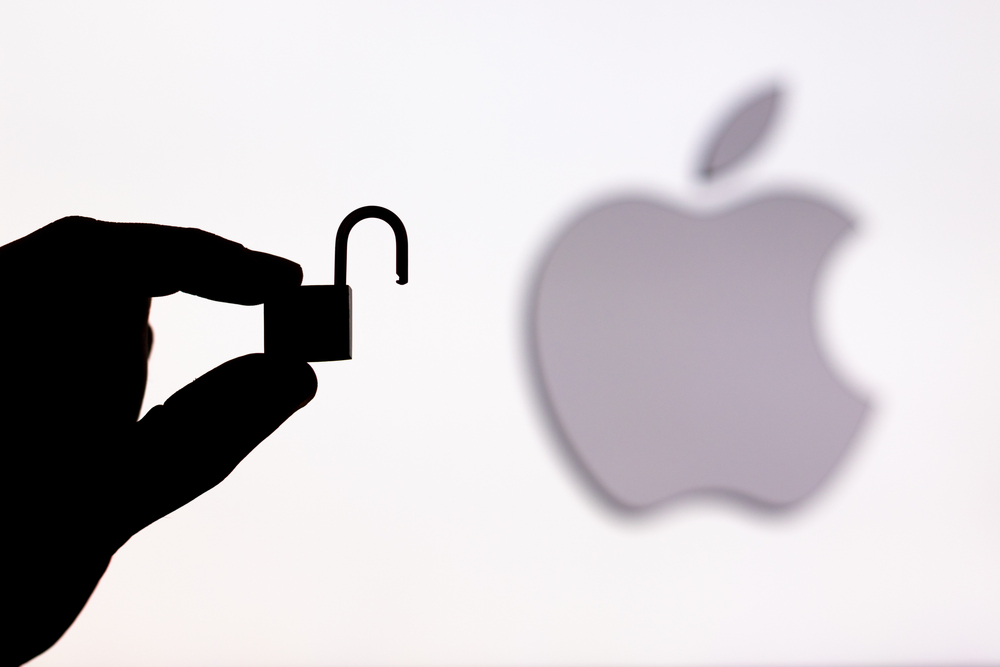 Ahead of congressional midterms, Silicon Valley’s multi-billionaires are on a PR crusade. Not everyone in Left Coast tech is bent on evil, they want you to believe, in the hope that showing this “human side” will soften the blow of congressional investigations into their monopoly power.

As he buys American farmland hand over fist, Microsoft co-founder Bill Gates just wants a healthy world, he’d like you to believe. Amazon’s Jeff Bezos is suddenly far more active on Twitter, championing causes and imparting investment advice. And by keeping relatively quiet, Facebook’s Mark Zuckerberg may be the smartest of the bunch.

This powerful smokescreen provides the perfect cover to grab more of our personal privacy, if that even seems possible. Why wouldn’t they? It’s their most valuable asset.

Taking full advantage of the distractions is Tim Cook’s Apple. You may have already heard about the Cupertino-based behemoth’s disastrous rollout of perhaps the most ill-advised product in memory — the AirTag.

Preventing competing ad-based services from accessing user data across its platforms would give Apple total control of 100 percent of the private information of all iPhone, Mac, and iPad users.

Tailor-made for stalkers, predators, burglars, and obsessed lunatics everywhere, the small, inexpensive tracking devices have featured in a number of disturbing recent news stories. The Gaston family of Tennessee realized nearly too late that they’d been tracked all day by strangers at Walt Disney World in Florida. Were they marked for robbery later, or worse?

Now, Tim Cook has something even more nefarious planned. While claiming to protect user privacy, Apple may soon increase its disturbing monopoly power. Already boasting the largest market cap of any company, this calculated corporate power play could quickly put its exploding digital advertising business at the same level as Google and Facebook. This would effectively consolidate even more power into the hands of Silicon Valley’s oligarchs.

Released last year, Apple’s so-called privacy initiatives, Private Relay and Hide My Email, allow users to stop websites from viewing their personal information through the Safari browser. While that may sound like an effort to safeguard data, Big Tech’s critics already know it doesn’t care about privacy at all.

For appearing to deliberately track users’ data in violation of terms-of-services agreements, the company has already been sued many times. It shamelessly signed a $275 billion deal with China — the global face of data privacy concerns — to help grow its enterprises. Given China’s Military-Civil Fusion laws mandating corporate subservience to the state, this clearly didn’t protect user privacy, but did prevent Apple from being penalized by the Chinese Communist Party regime.

What Apple does care about, though, is increasing and consolidating its monopoly power. Its estimated $5 billion ad business has grown 1,300 percent since 2017 and the company appears hellbent on multiplying its market share several times over in coming years. That’s exactly what Private Relay and Hide My Email will allow it to do. By cutting third-party advertisers’ ability to see users’ information through Safari, these initiatives will enable Apple to become the sole gatekeeper of this data, thus tremendously increasing the company’s monopoly power.

Worse, many third-party publishers are concerned Apple may soon prohibit them from accessing data such as IP addresses across all of its platforms, not just Safari. While it would present this as another major step in protecting privacy, in reality it’s just about total domination.

Preventing competing ad-based services from accessing user data across its platforms would give Apple total control of 100 percent of the private information of all iPhone, Mac, and iPad users. Having this monopoly would allow the device maker to crush ad competition and corner the digital advertising market.

Even worse, preventing others from seeing IP addresses and other user information would make it impossible for ad-supported platforms, such as streaming services and podcasters, to continue offering their services to consumers for free. With significantly less revenue coming in the door, they would have no choice but to transition to a subscription model. And of course Apple would get a cut of the subscription money through the App Store.

This “privacy” power play wouldn’t just increase Apple’s monopoly power, it would also bolster the company’s ability to censor opinions at will.

Out of necessity, these changes would drive once-free content onto its subscription platform, where the policing of content would greatly increase. It already possesses a dominant position that has drawn legal and antitrust scrutiny. Making even more publishers dependent on Apple to express their viewpoints wouldn’t bode well for free speech and diversity of thought.

While more digital competition should be welcome, this added pressure can’t come from another Big Tech giant with the same propensity for censorship (see: Parler), predatory pricing, and other harmful, anti-consumer activities. Replacing one bad technocrat with another would incentivize Google to similarly cut off advertising markets to others currently using its Chrome browser and Android Google Play Store. Doing so would only expand its monopoly.

Lawsuits from the Department of Justice, a coalition of 38 state attorneys general, and bipartisan legislation in Congress may ultimately curtail the harmfulness of Big Tech. As courts move slowly, this won’t happen overnight.

In the interim, decision-makers can prevent it from exacerbating. They should start with halting future expansions of Private Relay, Hide My Email, and other self-serving “privacy” initiatives before more harm is done.

Trouble may run in twos, but chaos runs in threes. Lawmakers and regulators need to take a bite out of Apple before it’s too late.

Brian Maloney (@SScalpings) is the co-founder of the Media Equality Project.