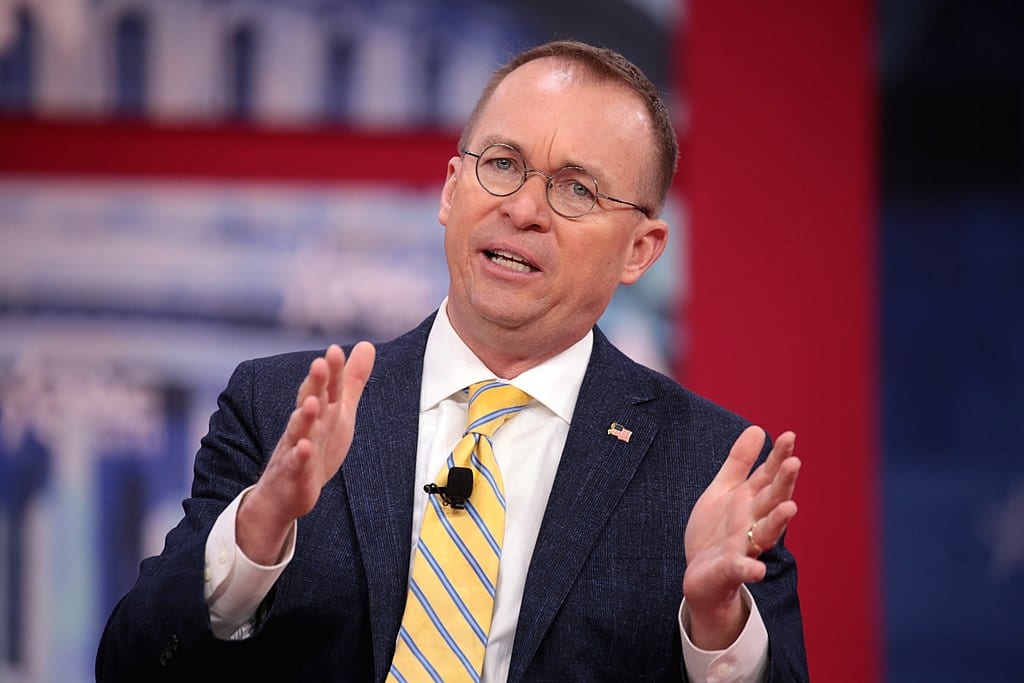 Are you tired of all the winning yet?

If you are a conservative who has followed the trajectory of the Consumer Financial Protection Bureau (CFPB), you might be getting to that point.

From its inception, the CFPB has been a big government liberal’s dream: no Congressional oversight, limitless investigative authority, and a leadership succession plan that seemed more feudal than democratic.

Indeed, when CFPB Director Richard Cordray resigned in November 2017, the Left claimed he, not President Donald Trump, had the authority to appoint his successor. According to them, Deputy Director Leandra English was Cordray’s rightful heiress. So when the President appointed Mick Mulvaney to serve as interim director, the Left freaked out and English sued for control of the Bureau.

Mulvaney’s tenure has been terrific. He has approached the job with humility, recognizing the terrifying power of this agency must be checked against staff that understands they work for the people, as Mulvaney articulated in a staff memo on his first day.

The CFPB receives its funding from the Federal Reserve. Mulvaney took the bold step of requesting a 20% reduction in the CFPB’s budget. Furthermore, he has endeavored to subject the agency to Congressional appropriation and oversight.

President Trump announced last month he will appoint Kathy Kraninger as permanent director. This prompted English to drop her lawsuit and move on. But the good news doesn’t stop there. Mulvaney just announced the appointment of Brian Johnson, a former top aide to Rep. Jeb Hensarling (R-TX), to serve in English’s old role as Deputy.

Johnson “approaches his role as a public servant with humility and unsurpassed dedication,” Mulvaney said. “His steady character, work ethic, and commitment to free markets and consumer choice make him exactly what our country needs at this agency.”

In Washington, personnel is policy and it appears Mulvaney is leaving the CFPB in a very sound state. He would do both his successor, Ms. Kraninger and her new No. 2, Mr. Johnson an even greater service if he cleared the decks of old, stagnant investigations weighing down the agency and casting a dark cloud over the businesses being investigated.

CFPB Civil Investigative Demands (CIDs) are expensive and can be lengthy. Compliance can cost millions. And some ongoing investigations date back almost a decade to the Great Recession.

Mulvaney has the authority to end investigations. I’m not suggesting he does that in every case. But he should conclude them. To be sure, they should fine and punish companies that have broken the law or have failed to adequately protect their consumers. But keeping them under the black cloud of suspicion is unjust.

Mick Mulvaney will leave the Consumer Financial Protection Bureau a more accountable, more humble agency with sound, conservative leadership. That is a remarkable achievement given the Left’s vision for the Bureau as the federal government’s bully boy. Handing off a clean slate of an agency unburdened by old, politically motivated investigations to his worthy successors would be the icing on the cake.

Cory Sprunger is an attorney in Indiana. He worked for President George W. Bush and the Republican National Committee.