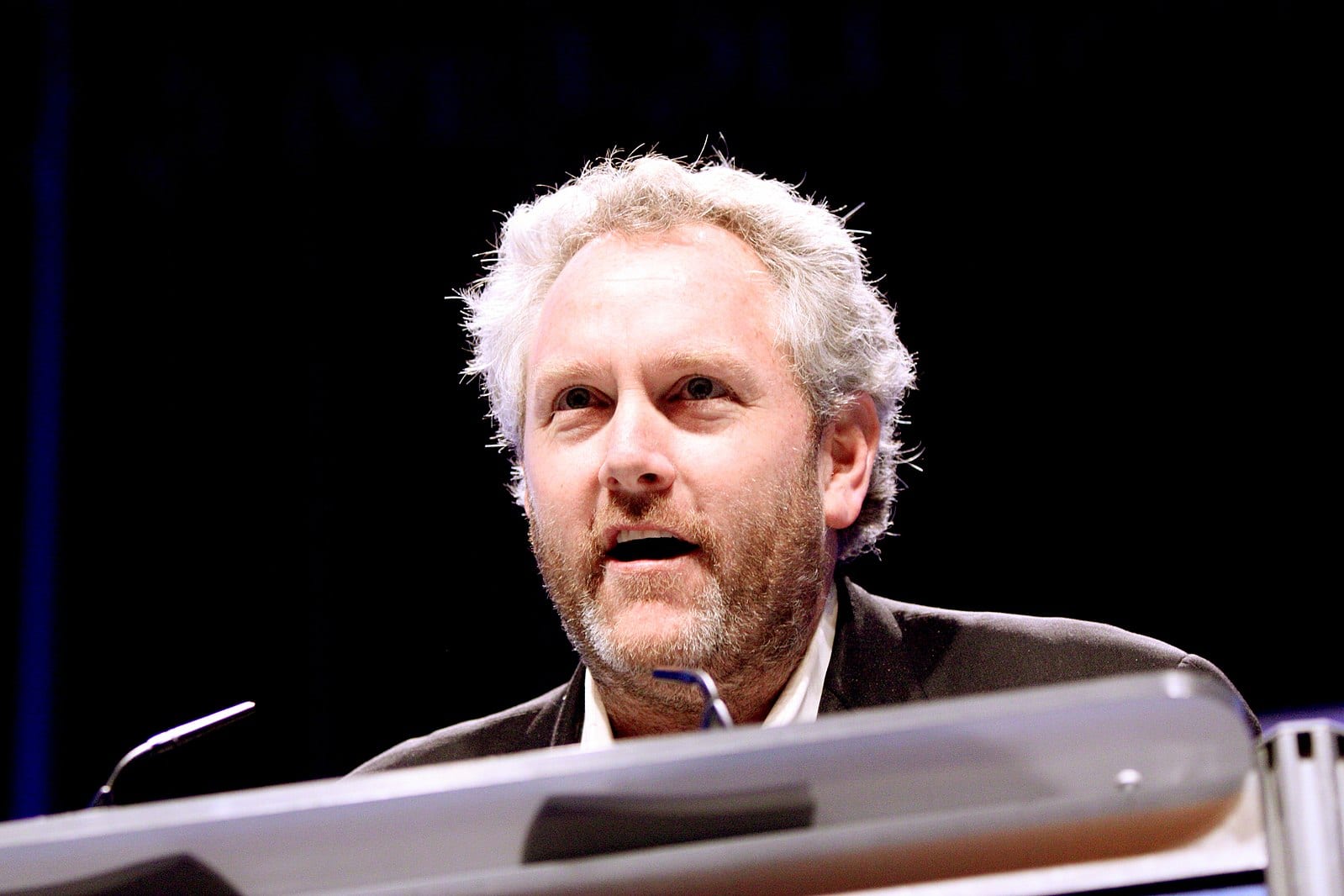 Imagine you work at the “New Breitbart.” Think about every conversation you have had with your “tough guy” boss — every intimate feeling, or thought, that might have been shared. Now imagine you rise to influence that exceeds Bannon’s and he needs to tear you down. You ask yourself, “Am I next?” The President wasn’t safe, the President’s children weren’t safe, do you think will be? According to President Trump’s son, “Bannon used his privilege & turned that opportunity into a nightmare of backstabbing, harassing, leaking, lying & undermining…” Goebbels? More like Henry Hill and Sammy the Bull. The only “egg that has cracked” is your boss and he wasn’t even testifying (can you imagine if he was)?

Anger, booze, jealousy, insecurity… who knows which influences Bannon most, and more importantly, who cares. But, what was gained by your boss’s actions? And, yes, he is your boss, your leader, your Hanoi Jane. Everything Steve Bannon hates, he is, and hatred often has the audacity to be contagious. To quote Andrew Breitbart, “The army of the emboldened and gleefully ill-informed is growing.” Maybe, “New Breitbart,” this is your come to Breitbart moment, or just stay the course, and be part of that “army.”

There is no doubt “New Breitbart” and Mr. Bannon were influential in helping the President get elected, but that loyalty was, and has, been reciprocated. Even after you have unmercifully mocked his daughter and son-in-law using the “Javanka” moniker, the President showed a, relatively speaking, amazing restraint of tweet and tongue. But then Bannon had to go all “Fredo,” forcing the President to go all “Don.”

The difference between the President and Mr. Bannon is that Mr. Bannon is an arsonist, while the President is a builder. You, the employees of the “New Breitbart,” and whatever chemtrail supporters Mr. Bannon has left, must decide whether to build or destroy. That is now your new question. Destruction without building is just so… Leftist. No, Mr. Bannon, to be sure, you are no Joseph Goebbels, but you are also no Andrew Breitbart.