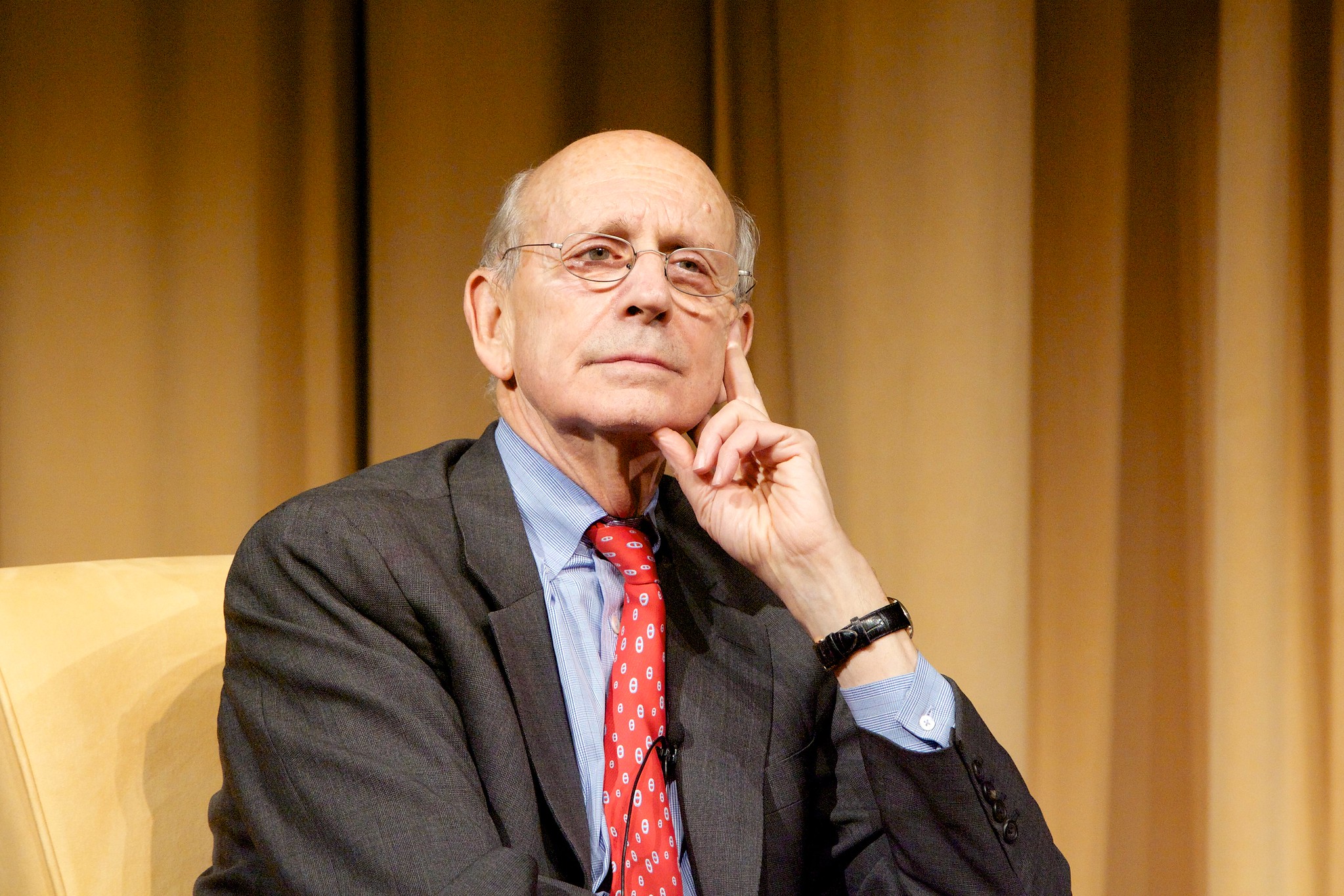 The lifetime term of court appointments leads the country to macabre interest in how long particular justices can manage to stay alive. We look at Supreme Court justices the way heavy metal fans look at Ozzy Osbourne: “Wait, they’re still here? How?!” Political parties wait in the wings, trying to get justices to take one for the team and retire at a politically advantageous moment. And if a justice does die, some gather around like impatient vultures, with some yelling about how the death wasn’t timed well enough for their preferred successor.

Amid all the ruckus stands Justice Stephen Breyer, a man whose motivations have been characterized as everything from “stalwart defender of the court against political influence” to “selfish old crone who won’t hurry up and die” — or at least retire. Breyer turns 83 this year, and the vultures are starting to circle.

One of these vultures is Erwin Chemerinsky, dean at Berkeley School of Law and author of a somewhat ghoulish Washington Post op-ed titled “Justice Breyer should learn from Justice Ginsburg’s mistake — and retire now.” While Chemerinsky’s headline seems to flow from a fount of blissful tactlessness, that’s beside the point: Justice Breyer’s belief in judicial independence is a problem for Democrats, and they urgently want to get rid of him.

Breyer, with his desire for judicial independence, has come into tension with a political party that couldn’t care less about it.

Chemerinsky’s unwritten narrative is clear: “There are times when the stewards of our system must put the good of an institution they love [read: and that would be better served by people who stick with the party line] and of the country they love [read: and that we’d like to fundamentally transform] above their own interests [read: just get him off the court so we can replace this codger with someone who’ll do as he or she’s told].”

The retirement push reveals critical truths about the way the Democrat Party looks at the Supreme Court. The leftist concept of judicial activism is an open invitation to use the court in service of prevailing political sentiments such as court-packing.

There are very few reasons to pity Supreme Court justices: a lifetime appointment to the capstone of America’s judiciary and an excuse to pay less attention to day-to-day politics should be a fairly satisfactory offer (forget Hamilton’s “Federalist 71” defense of a lifetime term as “peculiarly essential”; try “comparatively tranquil”). That said, after more than two decades on the court, Breyer, with his desire for judicial independence, has come into tension with a political party that couldn’t care less about it.

Breyer has issued warnings on packing the court that cut against Democrats’ current urges. In an April Harvard address, the justice cautioned that the current urge to pack the court only confirms Democratic intentions to weaponize the court as a political entity: “Structural alteration motivated by the perception of political influence can only feed that perception, further eroding that trust.” Such warnings aren’t endearing to members of the party trying to hold onto Democratic ground in 2022, including Sen. Richard Blumenthal (D-Conn.): “Justice Breyer has been a great justice … But elections always have risks, so hopefully he’s aware of that risk and he sees it accordingly.”

Breyer undoubtedly sees the political risk. But his disinterest in leaving has forced the Democrats to show their hand when it comes to weaponizing the court, whether by packing or pressing him to retire tactically. Chemerinsky writes, “Some suggest that a justice retiring in this way would be inappropriately partisan. But partisanship is how we got here.” There is no clearer example of the radicalism of the current Democrat plan for the court against which Breyer stands. While Breyer’s track record has dark parts, including his record on abortion, he holds to the principle of judicial independence that so many of his fellow Democrats reject. He also does not mince words about the current Democrat agenda for the court: “If the public sees judges as politicians in robes, its confidence … in the rule of law itself, can only diminish.” A politician in robes would be an absolute godsend for Democrats facing changing senatorial tides in the 2022 midterms, but Breyer seems profoundly opposed to such an idea.

To Democrats interested in weaponizing the court, Justice Ruth Bader Ginsburg’s mistake was dying at an inconvenient time. This time around, they fear that Justice Breyer may make a similar mistake by refusing to kowtow to the pressure of a party more interested in judicial activism than judicial independence. As 2022 midterms threaten Democrat control over Congress, Breyer stands as a second threat to that control. Whether it’s a legitimate commitment to the rule of law or simply stubborn reticence to leave a cherished post, Breyer’s unwillingness to yield his office may be a part of the downfall of the party that put him there 27 years ago.

But it would be a mistake to feel sympathy for Democrats’ current predicament. After all, “partisanship is how we got here.”