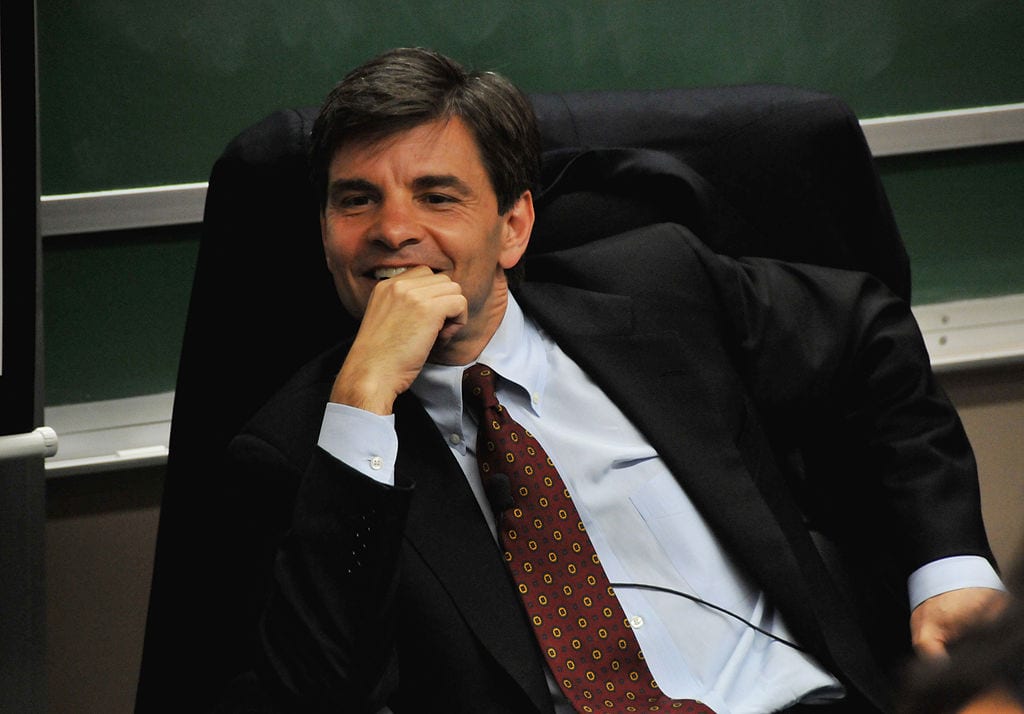 Why not ask Corey Lewandowski to interview Donald Trump?

There’s something terribly dishonest in James Comey packaging Democratic Party opposition research as an “intelligence dossier” when petitioning a Foreign Intelligence Surveillance Act judge to grant permission to spy on an advisor to the Trump presidential campaign. There’s something similarly rigged in the former FBI director selecting George Stephanopoulos, the communications director for the Clinton White House, to interview him about a Trump-bashing book. In both cases, Comey relied on a biased, interested party and acted as though that party represented objectivity.

Throughout Sunday night’s primetime interview, Stephanopoulos criticized Comey’s actions when they hurt Hillary Clinton. For instance, regarding Comey’s decision to reopen the investigation into Clinton days before the election, Stephanopoulos said, “Boy, you seemed to be alone” in that judgment. When Comey criticized the president, including on such mundane matters as the color of his skin, the length of his tie, and the perfection of his hair, Stephanopoulos either remained quiet or egged him on. In other words, he acted like a partisan rather than a newsman. This is because George Stephanopoulos is a partisan, and not only a partisan but a longtime lackey of the Clintons, too.

In what Twilight Zone universe does Stephanopoulos appear to anyone as a voice of objectivity here?

Did you authorize payment to Christopher Steele, the man the Democrats paid to compile dirt on Donald Trump? Why did you place a false story in The New York Times contradicting Donald Trump’s wiretapping claim when you yourself sought electronic surveillance on Trump campaign officials? If colluding with foreigners to influence an election is illegal, why did you do just that in authorizing the FBI to work with a former British intelligence officer (himself working to influence the U.S. election outcome)? Andrew McCabe says you authorized him to leak. You say you cannot recall doing so. Who is lying?

We tuned in for answers. We did not hear any of those questions.

The judge did not know Hillary Clinton’s campaign and the Democratic National Committee paid for the “dossier.” Many of the people watching Sunday night did not know that George Stephanopoulos so loved Bill and Hillary Clinton that he sacrificed his personal life (read his book) to put the Clintons in the White House.

Learning this after viewing that surprises no one.