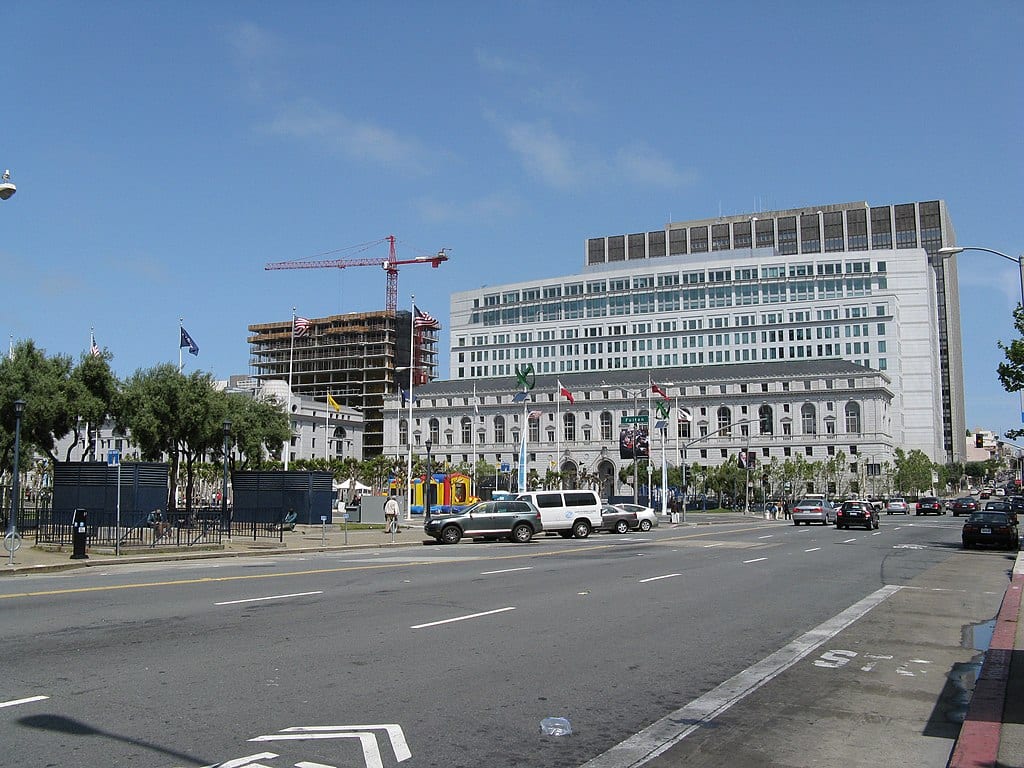 The latest California craziness to make national news is the Public Utilities Commission’s plan to vote next month on a tax on cellphone text messaging to help fund phone programs for the poor. It is the latest example of our state’s undying commitment to taxing virtually anything we do. The state general fund has $15 billion in surpluses. Officials throughout the country don’t let any crisis go to waste, and use tough times to grab more tax revenue. In California, our political leadership doesn’t even wait for a crisis. It’s always time to raise taxes!

But however emblematic the text-tax hearings have been, the real fiscal news this month has garnered little national attention. That’s too bad because the results of the California Supreme Court’s deliberations on an arcane-sounding case involving a little-known gimmick known as “air time” could determine the state’s economic future. If the court doesn’t uphold a 2013 pension-reform law and do so in a far-reaching manner, then California localities will be left with no realistic means to rein in the pension monster that is consuming their budgets.

Last week, Cal Fire Local 2881 v. California Public Employees’ Retirement System was argued before the state high court. The case focuses on Gov. Jerry Brown’s signature pension-reform law from 2013. It’s a useful, albeit modest, law that has done little to control ballooning pension debt. Public-sector unions should have taken one for the team and accepted the few rollbacks in benefits mostly for newly hired public employees. It allowed the Democratic leadership to claim that they dealt with the pension problem and move on, at least temporarily, to more pressing matters — notably, dreaming up new programs. But some local unions filed challenges. One of them, the Cal Fire case, provides a great opportunity for the court to limit pension benefits.

Depending on whose numbers you believe, the state’s unfunded pension liabilities, or debt, ranges from around $100 billion to hundreds of billions of dollars. In the private sector, workers contribute money to a 401(k) and the company will perhaps match the contribution and that’s it. If the investments do well, the employee retires with more. If they don’t do well, the employee receives less. The employer knows exactly how much money it’s obligated to pay. Nothing is left unfunded.

In the public-employee, defined-benefit system, the employer guarantees a pension benefit based on a formula. If the investments do well, the employee gets the same amount as if they don’t do well. In the meantime, union-friendly politicians continue to increase the benefit levels. Public employees game the system with various spiking gimmicks. The difference between the amount the employee and agency contribute and the estimated cost to pay out those benefits is called the “unfunded liability.” The size of it is subject to various guesses about future stock-market performance. It’s the best system Other People’s Money will buy.

That’s why the pension system is filled with retirees (often in their low 50s) receiving $200,000 or more a year. As a result, local governments are facing what is known as “crowd out” — growing pension debts are crowding out public services, leaving many cities as, in the words of one city manager quoted in a local newspaper, pension providers who offer public services on the side. Some cities have gone bankrupt. Local taxes keep going up. All new tax increases are, in essence, pension taxes given that money is fungible. That lovely state budget surplus is illusory once one figures in the pension debt — and the debt for other retiree benefits such as medical care.

Efforts to reform the pension system and modestly reduce pension benefits going forward (e.g., the employee receives all earned benefits through today, but receives a lower formula starting tomorrow) has proved popular with voters. Cities as liberal as San Jose have overwhelmingly approved reforms that would lower future benefits, but the courts have tossed those reforms because of something known as the “California Rule.” It’s not actually a rule, but refers to a series of court rulings going back to something known as the Allen decision. That 1955 ruling found that any “changes in a pension plan which result in disadvantage to employees should be accompanied by comparable new advantages.” Hence, no rollbacks have been allowed unless public employees are given something back that is equal or of greater value.

And there’s the rub. The state and cities have been reducing benefits for new hires. That’s allowed, but that also won’t fix anything until those new hires start retiring many years from now. There are a few things that can be done around the edges without triggering the California Rule, such as San Diego’s reform which reduced the amount of pay that was pensionable. But even that was slapped down by the state. The only long-term solution is to reduce future benefits for current employees. They’re not losing anything. If they don’t like the new deal, they are free to take a better job somewhere else, which just happens to be the way it works for the rest of us.

Back to the Cal Fire case. One of the few rollbacks in the pension-reform law that applied to current employees involved something known as air time. It’s ridiculous. Public employees could buy future retirement credits, often at around 60 percent to 70 percent of their actual cost. The Brown administration argued that this benefit was not a form of vested compensation that employees earned, but rather was something additional that they could purchase. They cited a lower-court ruling noting that “While a public employee does have a ‘vested right’ to a pension, that right is only to a ‘reasonable’ pension — not an immutable entitlement to the most optimal formula of calculating the pension.”

By pushing the issue on air time, the unions have opened the door for the courts to evaluate the merits of the “California Rule.” It’s a great idea to eliminate air time, which is widely viewed as an absurd pension-spiking gimmick. But air time alone doesn’t do much to alter the size of the state’s unfunded pension liabilities. The real question is whether the court will agree with the Brown administration and the lower courts and pare back the prevailing interpretation of the California Rule. Do employees have the right to a reasonable pension or one that’s so generous that it threatens the future of the cities, counties or state that employs them?

It’s unclear which way the court is leaning, but the Calpensions blog argued that the court may not “go big” in its decision. It might, say, toss out air time without allowing reductions in future pension benefits. If it doesn’t go big, the state will face a very big problem. If benefits for current employees cannot be cut, then what else can the state do other than allow municipalities to go bankrupt? In the Stockton bankruptcy case, federal Judge Christopher Klein ruled that cities can indeed cut pension benefits in a bankruptcy. However, that city chose not to cut those benefits, but instead offered a workout plan that raised taxes.

Not many cities are close to bankruptcy and that’s usually a bad option, anyway. If the court punts, we’ll face yet another wave of service cutbacks and municipal tax increases, the likes of which will make the text-tax pale in comparison. Stay tuned.