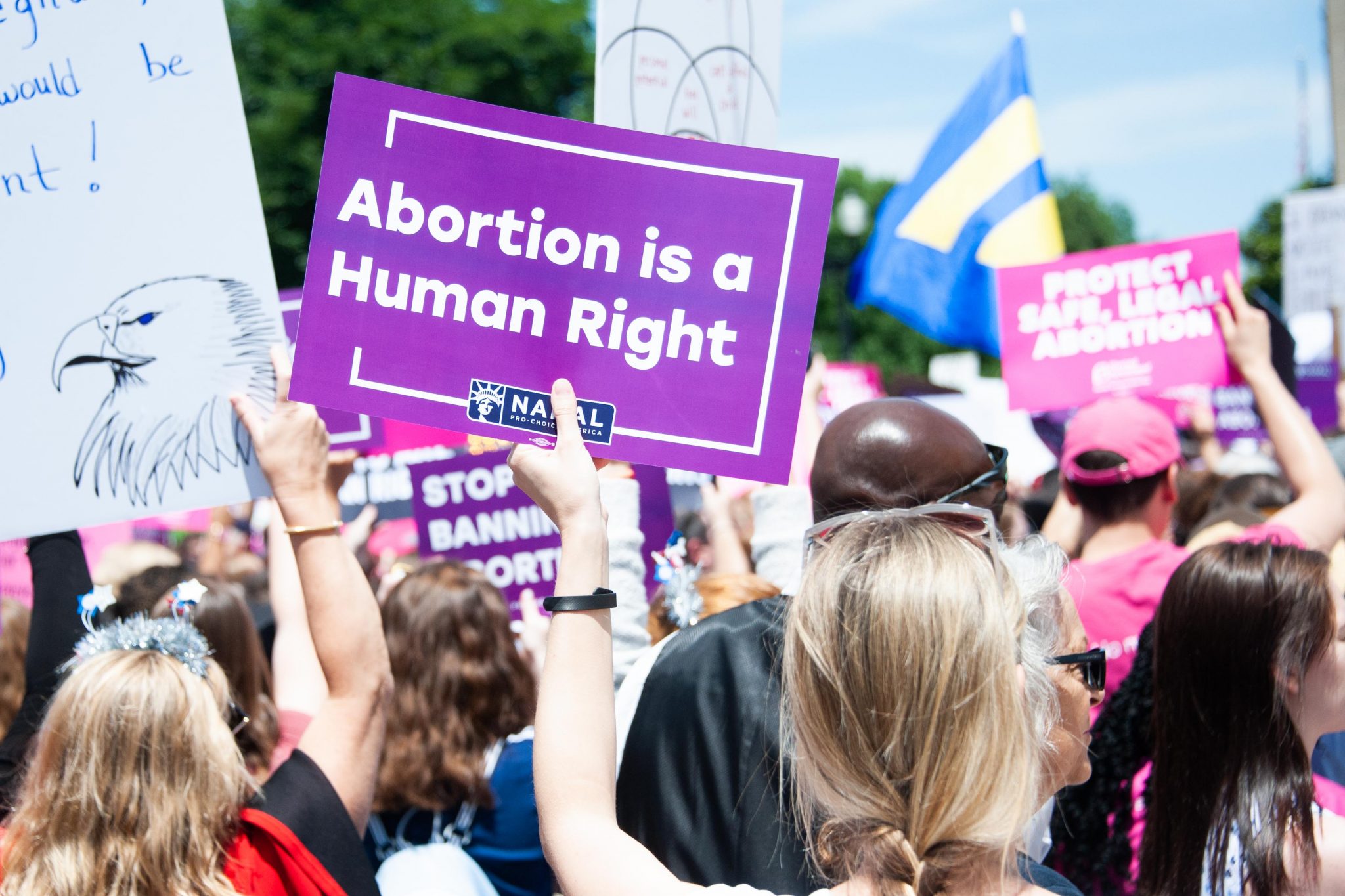 In the first half of the year, 546 bills were introduced in 44 states and the District of Columbia reinforcing access to abortion and other “reproductive health” measures, a new study reports. The National Institute of Reproductive Health (NIRH) announced in their “Gaining Ground” 2020 report that the COVID-19 pandemic had not hampered efforts to increase abortion access.

The report from the pro-abortion group celebrated many of the abortion lobby’s recent successes. Virginia, led by Democratic Gov. Ralph Northam, is lauded in the report for its passage in April of the Reproductive Health Protection Act, which lifted many abortion restrictions.

Massachusetts, New Jersey, and New York explicitly listed abortion as an “essential” service when they unveiled their COVID-19 responses. Eight others — California, Illinois, Michigan, Minnesota, Montana, New Mexico, Virginia, and Washington — all categorized reproductive health care as an essential service. These additions to COVID-19 precautions have ensured abortion has been available while other elective procedures have not.

As many states convened only for special sessions during the pandemic, what legislatures did with their limited time is telling. Shamelessly, as over 100,000 Americans died of COVID-19  and millions lost their jobs, states snuck abortion expansions into law. As other elective surgeries, dental services, and even vital medical procedures like cancer diagnoses and treatment were all put on hold, blue states insisted abortion was an essential service above all others.

Michigan Gov. Gretchen Whitmer, known for implementing the strictest coronavirus regulations in the nation, defended abortion as an essential service, calling it “life-sustaining” on an April 16 episode of The Axe Files.

Democratic policies have effectively made abortion as health care more important than life-saving cancer treatments. Democratic lawmakers have moved to expand abortion access across the country under the guise of public health. With a deadly pandemic assaulting the lives of millions, Democrats have decided to assault the unborn as well.