The Talkies Hollywood Starting Today: When Real Stars Shone - The American Spectator | USA News and Politics
Menu
The Talkies
Starting Today: When Real Stars Shone
From Turner Classic Movies, an August dedicated to erstwhile Hollywood’s great movies. If only watching them could bring that quality back to stay.
by Lou Aguilar
Alida Valli and Joseph Cotten in The Third Man (Official Trailer/YouTube) 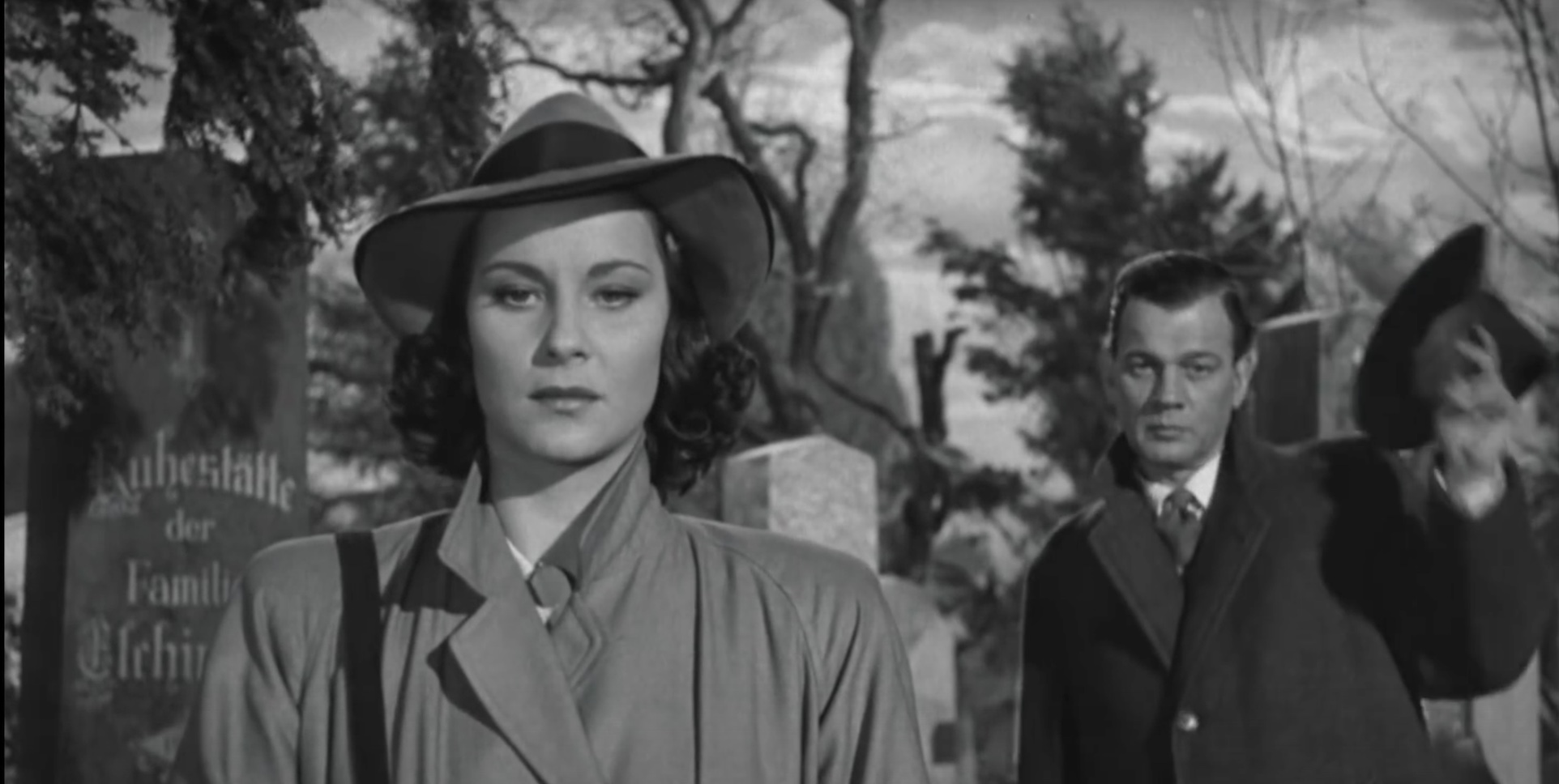 “You know what the fellow said — in Italy, for thirty years under the Borgias, they had warfare, terror, murder, and bloodshed — but they produced Michelangelo, Leonardo da Vinci, and the Renaissance. In Switzerland, they had brotherly love, they had five hundred years of democracy and peace. And what did that produce? The cuckoo clock. So long, Holly.”
— Orson Welles as Harry Lime, The Third Man

There is just one full month left of summer before the political fireworks start exploding. The end result should be a red tsunami that will give the nation a reprieve from the catastrophic, tyrannical, and corrupt leftist madness that has possessed it for the last three years. This can delay further disaster until a conservative president, old or new, can turn the tide to make America normal again (the acronym MANA would add a Biblical dimension guaranteed to further frenzy secular progressives). But we still have August to relax and prepare for the fortuitous change. And an entertaining way to see how badly the Left has poisoned our culture is by watching Turner Classic Movies’ delightful annual August programming, Summer Under the Stars, starting Monday, August 1st.

The concept is attractively simple. Every day in August, TCM honors a different classic movie star in a 24-hour marathon of his or her films. Though many of these are iconic famous matches — Cary Grant in North by Northwest, Vivien Leigh in Gone With the Wind, Gene Kelly in Singin’ in the Rain — some are lesser-known treasures that highlight both the legendary actor and our cultural-artistic decline since then. None of these works could ever be matched by the inartistic, morally bankrupt, yet sanctimonious simpletons of Hollywoke. But it may give future independent filmmakers an elevated quality to aim for.

August 5: Orson Welles, The Third Man (1949). In postwar Vienna, a pulp writer (Joseph Cotten) learns his friend (Welles) is a black-market medicinal drug dealer, who offers to cut him in plus his girlfriend for whom the writer has fallen. Graham Greene masterpiece, better than most of his novels. Conservative values: humanity over friendship, thankless chivalry.

August 11: Laurence Harvey, The Manchurian Candidate (1962). An Army Intelligence officer (Frank Sinatra) traces a psychological affliction to his troubled former commanding officer (Harvey) in the Korean War. Brilliant, gripping political thriller with Sinatra’s best performance matched by Harvey and Angela Lansbury. Conservative value: China is our enemy and has puppets at the highest level of government.

August 13: Randolph Scott, Ride the High Country (1962). A down-on-his-luck old gunfighter (Scott) agrees to ride with his upstanding former partner (Joel McCrae) on a gold-guarding job, intending to convince him to take the gold or, if not, to rob him of it. Wonderful early Sam Peckinpah Western and last hurrah for two great veteran stars. Conservative value: honor and male loyalty trump greed.

August 19: Toshiro Mifune, High and Low (1963). A rich but indebted Tokyo businessman (Mifune) learns his chauffeur’s son has been kidnapped instead of his own, then deliberates whether to pay the ruinous ransom. One of the greatest police thrillers ever made, by Japanese master Akira Kurosawa. Conservative value: preserving humanity at an excruciating price.

Enjoy all the great movies on TCM in August, then prepare to vote out the mindset that, for now, ruined cinema.