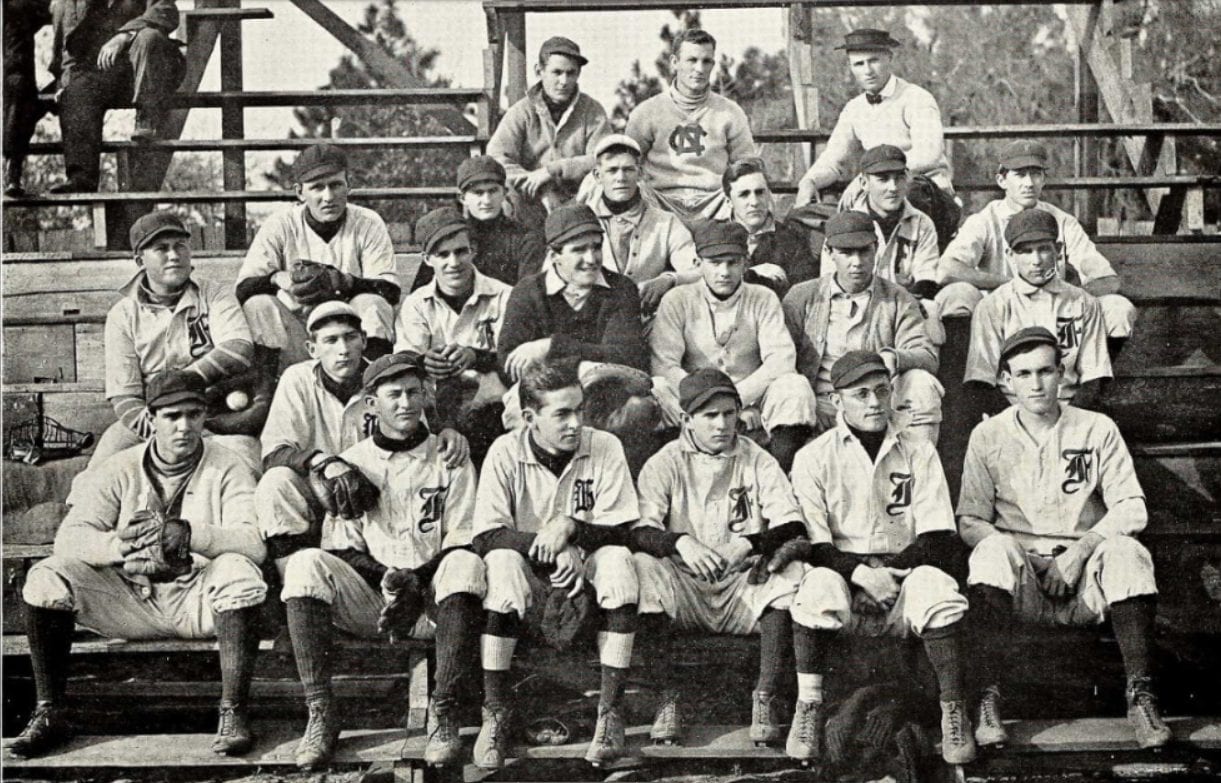 Knowing of my love of baseball, including the college game, a friend kindly sent me a clip from the Gainesville Sun, a story about a new baseball yard being built on the campus of the University of Florida. The shocking datum in the story is that the cost of this new baseball palace will be $65 million and it will take more than a year to build.

My love of the Grand Old Game is well documented in this space. And of course I agree college teams need adequate spaces to practice and display their skills. But $65 million? (SIXTY-FIVE MILLION DOLLARS!!) Did I mention this is in American money?

As the University of Florida is a state school, a little arithmetic instructs us that a $65 million price tag means that every man woman and child in the Sunshine State is on the hook for more than $3 for a baseball field at just one of the state’s dozen or more state universities. (The answer to the question: How many state universities are there in Florida? is the same as the answer to the question: How many Baldwin brothers are there? In both cases no one knows for sure. But there are a lot. In fact, there are probably more full-time students infesting Florida’s archipelago of State universities than the state had residents within the living memory of many Florida natives.)

As can be said of most of the other new taxpayer-financed sports palaces across the land, pro and college, this one replaces a perfectly adequate ball yard. But the current and serviceable home of the Gator-nine will give way to a palais de baseball that, the Sun informs readers, “will feature a 360-degree open concourse, shade structures for fans, grass berms and non-traditional seating that will allow for capacity of more than 7,000, chairback permanent seating, high-definition video and sound, enhanced concession space and food options and prominent entry gates. There also will be modern student-athlete and staff amenities, including a private nutrition area and team lounge, film/meeting room and expanded locker room, indoor pitching and batting cages and enhanced training and rehabilitation area.” (What, no valet parking, free newspaper, and after game massages and quiet room when the Gators lose?)

I wonder what Casey Stengel or Sparky Anderson would have thought about a team lounge, let alone “a private nutrition area.” (Is this where players’ re-stock on sunflower seeds — chew being verboten these days?) It’s hard to fathom the need for high definition video at the ballpark when the game is there for anyone with the price of a ticket to watch. Those who wish to watch the game on some video device might as well stay home.

I’m not sure what enhanced food options for fans means, though I’m filled with dreadful surmise. I’m told that sushi is available in some Major League ball parks. (It gets harder and harder to argue that the culture is not devolving.) For more than a century real baseball fans have willingly made do with a dog and a beer, which they enjoyed along with the game, in far less sumptuous digs than the baseball Gators and their fans will inhabit, beginning in 2020, on the long-suffering taxpayers’ dime. (One hell of a lot of dimes in this case.)

“I’ve seen the pictures (of the baseball palace to be),” UF baseball coach Kevin Sullivan said. “It looks incredibly awesome.” For sixty-five million dollars (assuming no cost overruns — a big assumption) one would expect awesome at the very least.

Some alert readers are doubtless wondering why cavil over a mere $65 million, which is a trifle compared to the elephantine expenditures required to keep college football and basketball players in the finest facilities money can buy. It’s a fair point. But still, $65 million is not chump change, even in a state of almost 21 million residents.

This new ball yard may be a field of dreams for Gator players, coaches, and fans. But it’s a nightmare for Florida taxpayers, who will have to work extra innings to pay for it. And we wonder why college tuition and fees keep going up.

Larry Thornberry
Follow Their Stories:
View More
Larry Thornberry is a writer in Tampa.
Most Popular
1
Crime Time
New York Attorney General Letitia James Must Resign — and Be Prosecuted for Abuse of Power
by Jeffrey Lord