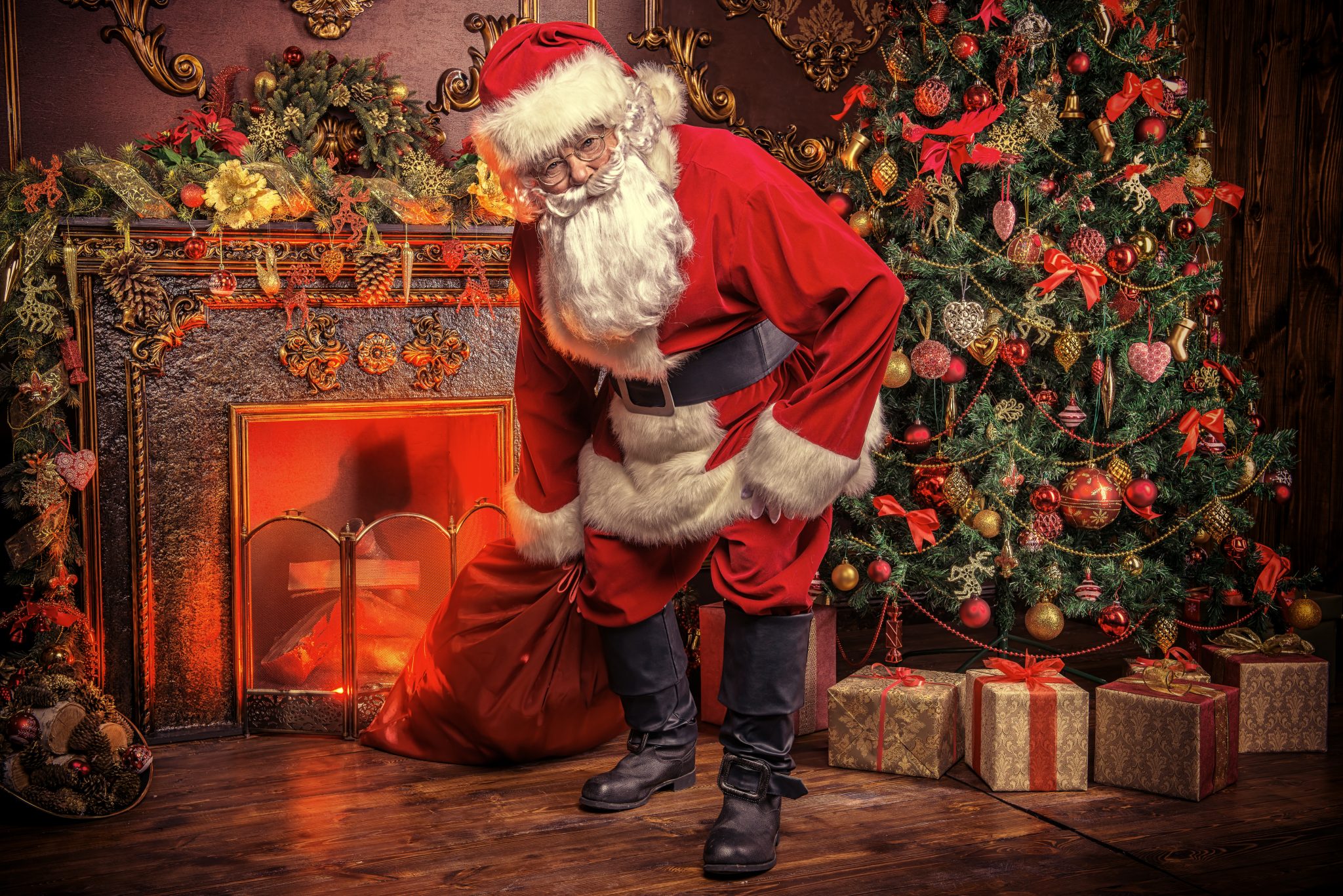 In 1823, “A Visit from St. Nicholas” was printed. It became known as “The Night Before Christmas.” This December, with the dueling U.S. Senate campaigns in Georgia, I am taking the liberty of using the poem as the basis of my column. I hope you enjoy this holiday version and, if not, will excuse my indulgence.

’Twas the week before Christmas, when all thro’ the state,
Barely a voter was uncertain, but the ad spending was great.

Early-voting precincts were set up with great care,
In hopes that hoards of voters would soon be there.

The political consultants nestled their cash in their bank,
While residents were wishing the mass mailings were a prank.

Dad in his ball cap and I in my sweats,
Had just finished feeding and walking the pets.

When, from the big screen, there arose such a roar,
I sprang from my chaise to watch from the floor.

Hypnotized by the vison of advertisements on screen,
The negativity and destruction I hoped was a dream.

“Be careful of voting for my opponent” was the bait.
“You won’t like the result that their election would create.”

It didn’t matter the candidate or party, you see,
The message was the same: “You must vote not for them but for me.”

My head was spinning. I felt anxious and drained.
What I would give for a future vision explained.

Just imagine President Reagan, communicating with light.
Instead, this negativity made me want to crawl into the night.

The campaigns were never-ending, with national attention, you see,
Everyone wondering what the Senate composition would be.

In the House, Kevin McCarthy had led with a positive theme,
Which resulted in a pick of 11 for the Republican team.

“Restore Our Way of Life. Rebuild the Economy. Renew the American Dream.”
The message was clear, positive, affirming and not just a scheme.

The midterm appointment of a Georgia senator was thought as a heyday,
But led to a general election with two senator seats in play.

Kelly Loeffler was appointed by Gov. Kemp to the Senate.
Supposedly, appealing to suburban women was his tenet.

With no primary, but a jungle general instead,
The chances of securing victory outright were dead.

While Georgia has gone red in the past,
Stacey Abrams has worked to ensure that it not last.

She endorsed Rev. Raphael Warnock in this Senate race,
Determined to make his victory her case.

In Georgia, a candidate only wins if he or she secures over 50 percent,
An amount that Sen. Perdue also did not cement.

Jon Ossoff won the Democratic Senate nomination,
And these races made Georgia the focus of the nation.

While both parties’ candidates joined together to run,
The focus was negative and not any fun.

The challenge we have is not easy to see,
It’s in large part a decision about what type of nation we should be.

It’s as Reagan said: Every election is a time for choosing.
But with the messaging, oh, it can be so confusing.

So, let me see if I can assist,
To ensure that nothing has been missed.

It’s as simple as understanding control is not free,
And promising certainty leads to enslavement to some degree.

Together, we can create, innovate, do anything to which we aspire.
But dividing, demonizing and blaming will backfire.

For me, I am voting Republican, you see,
As terrible as their messaging to me might be.

My wish from Santa this year is clear:
A future focus on cheer, not fear.

We cannot give up; we must always look for the light,
Happy Christmas to all, and to all a good night.

Thank you, dear reader, for this indulgence. We have too many people focusing on fear and negativity rather than what good we could create together.

May God give you peace and grace for you to share with others. While we live in the world, may the light from God, which is in each of us, shine and illuminate others’ lives.