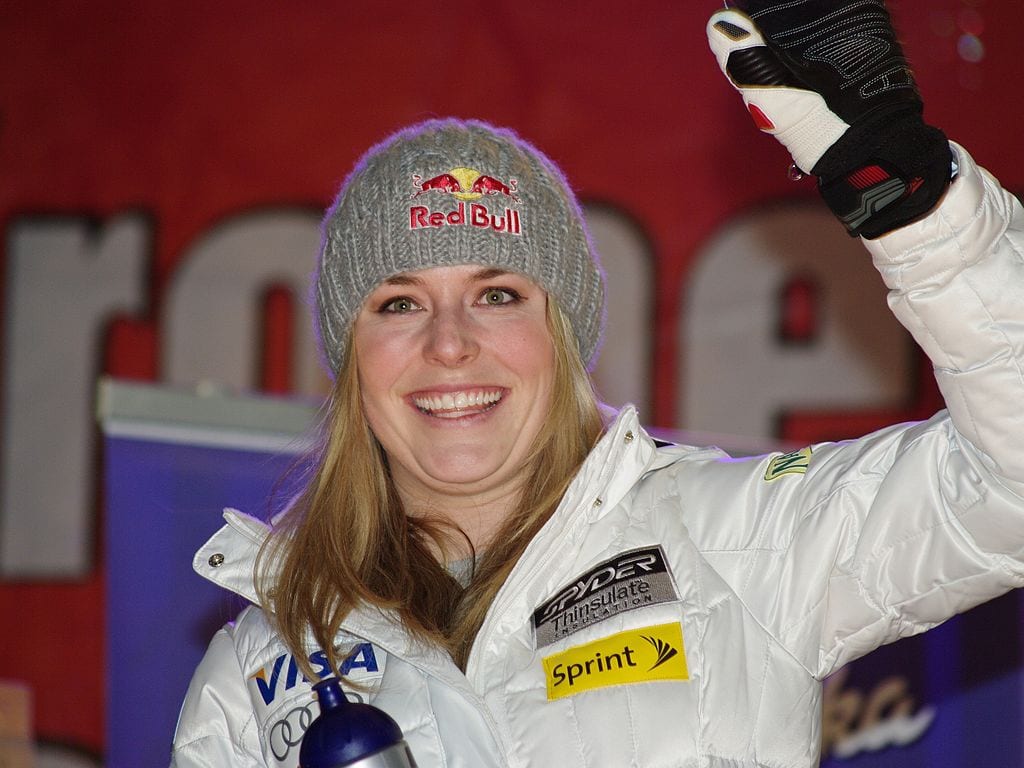 Federer returns a serve to the body with a backhand to Dimitrov’s feet on the baseline, which the young Bulgar, on his turn to hit, puts into the net. Second break of the set, Swiss champ is up 5-2 and closes it out with his own service, which includes two aces.

One set to go and the best tennis player of the century will hoist his third trophy at the Rotterdam 500, his second tournament win for 2018. He won the Australian Open just a few weeks ago, repeating last year’s sensational final against Rafael Nadal at Melbourne Park following a six-month convalescence for a knee injury. At 36, he is approaching Pancho Gonzales in longevity on the courts.

I am watching this show on TV because Mr. Tyrrell objected to my suggestion that our magazine’s sports page be sent en bloc to Pyeongcheck to chang the winter Olympic Games, I mean chang and check.

“Look here, Bob,” I said, “We have the best sports department amongst far-right magazines, we are famous. Mr. Thornberry is the funniest and sharpest baseball writer in Florida — possibly in the whole South and maybe in the whole Lower Forty-Eight — and Mr. Norman is a thoughtful writer as well as a football erudito. We can mobilize Mr. Flynn, who’s got the sports and culture nexus down cold. We could tell Quin Hillyer to stop pining after Congress and haul ass to Korea. In a pinch, we could mobilize old Goldstein, that nogoodnik. So what if we don’t know a snowboard from a bobsled. We could win a Polk or even a Pulitzer, despite we won’t write or broadcast anything mean about the Administration while we are over there.”

Anyway, as conservatives we are respectful when it comes to power, presidential or any other kind. We think all political power is dangerous, but necessary for the maintenance of civil peace and the confounding of the enemies of the Republic, foreign and domestic.

Mr. Tyrrell mumbled something about the Risk of War — which was a non-sequitur because I already had mentioned we could do a special on the Risk of War right after the end of the Games, and we’d be big about it, do it as a public service, donate our fees to the Daughters of the Confederacy and the NAACP, half and half.

Foggedabouit. One thing you have to know about magazine tycoons, they are tycoons because they keep the peons on short rations. It is in their business plan. It is the tradition. As conservatives, we are for traditional ways. At least within reason and in the contexts we know.

Grigor Dimitrov hits a leaping overhead forehand volley, but it is hopeless, and he knows it. He knows how many Grigors there are in Bulgaria, how many Dimitrovs. You know he knows it because immediately after that nice shot, he double faults into a break and Roger Federer is up 4-1 in the second set. It is no contest. The man is untouchable. His net game is impregnable. He can place his serves anywhere in the box whenever he wants a one-shot point. His one-handed backhand sends cross-court missiles that pull the other fellow way over, setting up winners from the other wing. Dimitrov rallies briefly at 1-5 to hold at love, but Federer serves it out, closing at 40-15 with a textbook serve and volley.

Across the Pacific, at least by all reports, the wintersports are in full swing, despite the risk of war. The hotels are comfortable, unlike the horror show accommodations they had at Sochi (Russia) last time. Many of the events involve speed. You may have noticed that in the ski racing the win is measured in hundredths of seconds. This sounds extraordinary, but it has been thus for a long time. The great Jean-Claude Killy said “winning is measured in hundredths of seconds,” and this was in the 1960s, on wooden skis.

Killy came to mind because in one of the non-sport issues that always creep into sports coverage these days our most famous and best skier, Lindsey Vonn, is alleged to have said she raced for the glory of the sport and love of family and country. This is pretty much the definition of the Olympic spirit, but she — allegedly — disappointed some people when she did not say she was doing it all in the hope of a victory lap at the White House.

If what she said and did not say are true, she’s our lass. You do not compete in high level sports in order to give whoever has the lease on the White House a photo-op. Back in Killy’s time, the French prez, Charles de Gaulle, was delighted when the Bleus took it all in the skiing. They were all very happy so they — the team, led by one of the sport’s all-time great coaches, a man named Honoré Bonnet — accepted an invite to the palace.

I got this years later, when I was researching a feature on Killy, by then the head of the French winter games organization in 1992, when France played host at a mountain town called Albertville. They were all mountaineers who went on to own and run hotels, sports stores, and so on. Killy himself had a family sports store and a clothing line, excellent design I must say, but this is not a placement ad.

Those were still the glory days of amateur sports. Which are kind of shot now, and with them the Olympic Spirit. This is scarcely a new story. Avery Brundage, a major force in the U.S. for the Olympic movement from the 1930s and president of the International Olympic Committee (IOC) from 1952-1972, had undercut the amateurism he consistently defended by questionable decisions, such as ruling against Jim Thorpe and turning a blind eye to state-employed athletes from Nazi Germany and Communist Russia. Frankly, it is clear the National Hockey League got its priorities right when it said it could not throw a wrench in its season and let its players go out there for two weeks. Say what you will about Brundage and his double standards, he was a case of vice paying respects to virtue. Since they are unabashedly in it only for the moolah over at the International Olympic Committee, why should the NHL feels any obligation to the Olympic Spirit?

Miss Vonn is the best in her class and does our country proud, win or lose. I would not trade her for anything, including a Siberian, unless she were a legal immigrant, and then only if she were a better skier than the golden Nebraska girl. Monsieur Bonnet, see above, said with a wink one time, as we conversed on the Meaning of It All (in sports at least), “You see, monsieur” — very formal, these French conversations — “I was un entraineur (coach) d’hommes (of men) as well as d’ames (of souls; the pun is on dames, ladies.)” They raced for him. They won for French glory. They were not racing for de Gaulle, but he earned their deep respect and affection, because he saved France and said they had earned their country’s thanks, at least for skiing. He was for grandeur.

Meanwhile in Rotterdam — no, on Long Island. As shown on TV, Kei Nishikori, the best Japanese player of today, is battling Kevin Anderson, the best South African, in a thrilling third set tiebreak. Nishikori is strong in the clutch, Anderson has a tendency to falter. Though I am focused on the television screen, it suddenly hits me that we owe a lot to whoever it was made a great movie, “Sayonara,” itself a riff on a famous opera and a beautiful shot against the kind of identity-politics racism we are sadly suffering from. Kei and Kevin, from countries once renown for oppressing lesser races (alleged), now best of pals and tennis rivals. Where else but in America?

A brilliant backhand passing shot from Nishikori surprises Anderson as he approaches the net and it looks like curtains. But Nishikori shanks a couple of relatively easy shots and then loses a final, nerve-wracking baseline duel with a netted backhand. Beautiful stuff, and Anderson will meet the good-natured, laid back, constantly improving Sam Querrey in the finals, and you can look up the score in the papers, if any papers there still be.

I cannot explain why they were playing on Long Island, other than that they were not playing in Memphis. Which you can look up, too; I always thought it was nice to have a tournament in Tennessee at this time of year, and I hoped Mr. Tyrrell would send me out there to cover it. But now it has relocated. But hey, Long Island is even easier to reach, so maybe there’s hope after all, and if I can talk him into driving us up there next year in his fine Mercedes-Benz automobile, we could stop at Nathan’s on Coney Island, put a few bags in the back seat for the long ride home!