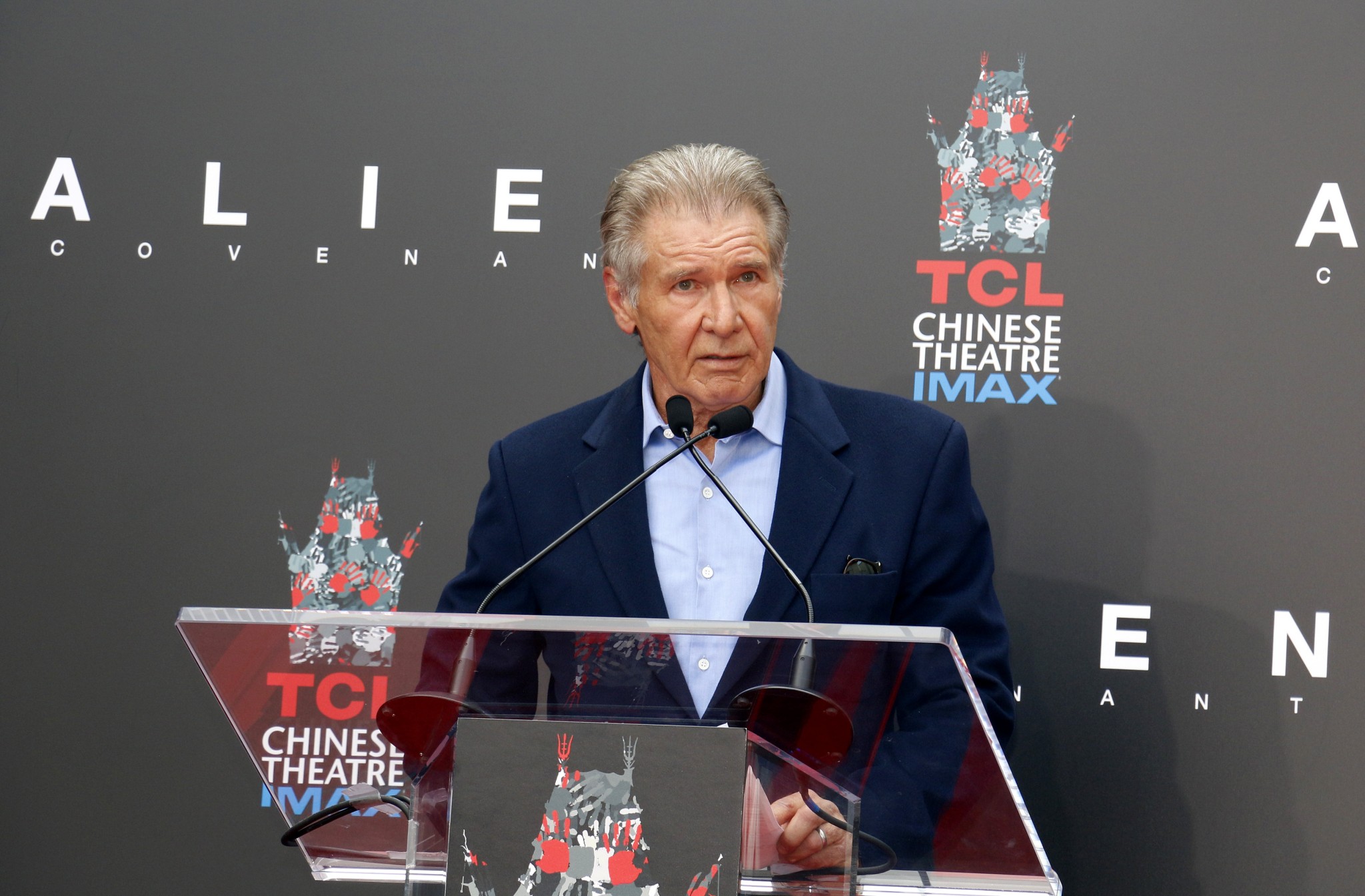 Fox News and other media outlets report that actor Harrison Ford got emotional when he announced at Disney’s D23 expo on Saturday that the fifth installment of the Indiana Jones movies will be his last time portraying the popular action-movie character. Ford, who, like most Hollywood actors, is politically liberal, held back tears as his voice “choked up” when he thanked the crowd for “making these films such an incredible experience for all of us, giving the opportunity to us to make these films for you.”

In 2019, the actor made an impassioned speech about the necessity of combating climate change. In a separate interview, Ford criticized the “entrenched economic interests who profit from behavior that destroys our planet.” He has called former President Donald Trump a “son of a bitch.” He worked with the Never-Trump Lincoln Project to support Dr. Anthony Fauci against Trump’s belated criticism of the chief medical advisor. He endorsed then–presidential nominee Joe Biden in 2020, calling him a “centrist.” The Never-Trump National Review has called Ford “our greatest living movie star.” Ford’s commitment to climate change, however, has not stopped him from frequently flying in his private jet. Ford, for example, reportedly made eight trips in his private jet, flying 5,284 miles and emitting 35 metric tons of carbon dioxide in a recent two-month period.

But Ford’s hypocrisy regarding climate change is the least of his sins. Nothing tops his support for film director Roman Polanski, a convicted pedophile who pleaded guilty to unlawful sex with a 13-year-old minor who accused the then-43-year-old of drugging and raping her in 1977 at actor Jack Nicholson’s home. After pleading guilty, Polanski fled the United States prior to sentencing, and he currently resides in France.

Nothing typifies Ford’s and Hollywood’s cultural immorality more than the standing ovation for Polanski’s winning the Academy Award for Best Director for The Pianist in 2003. A smiling Ford personally flew to France (perhaps on his carbon-emitting private jet) to present a grateful and smiling Polanski with the Oscar statuette. Ford later signed a petition condemning Polanski’s arrest by authorities in Switzerland in 2009 in connection with a U.S. arrest warrant. Since then, three other female actresses have accused Polanski of sexually abusing them when they, too, were minors. Vox reported that Polanski has admitted that he “has always been drawn to girls in their teens.” Polanski, according to Vox, stated in 1979 that “everyone wants to f*** young girls.” So, the man whom National Review calls “our greatest living movie star,” and whose movies millions of Americans flock to theaters to see, is not only a climate change hypocrite but a supporter of a man who is a convicted pedophile and accused serial pedophile. The Academy of Motion Picture Arts and Sciences has since expelled Polanski (and Bill Cosby), and some other former supporters have regretted their initial backing of Polanski. I have searched in vain for a similar statement of regret by Ford.

When Ford endorsed Biden in a Zoom chat with former New York City Mayor Michael Bloomberg, he lauded Biden for his “empathy” and “decency.” Ford, apparently, has no empathy for Polanski’s victim and accused victims. And apparently the lack of “decency” does not disqualify Polanski from Ford’s support.

So, when fans think about spending their money on the latest Harrison Ford movie, perhaps they should think twice about supporting an actor who typifies the worst of Hollywood and liberal hypocrisy.