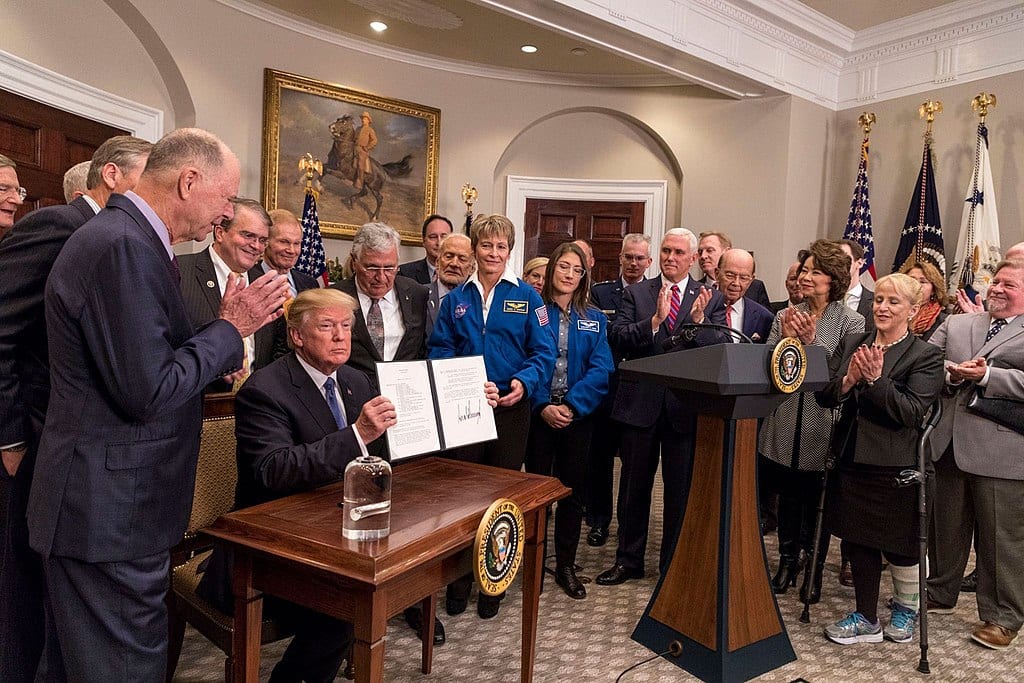 The Trump Administration has set a new course for American leadership in space, prioritizing space exploration and innovation — a welcome and necessary change to U.S. policy. Reconstituting the National Space Council was an important first step. The President’s plan to develop a military space presence also deserves praise and thoughtful consideration. Unfortunately, some of the specific proposals put forward so far miss the mark and risk undermining the ambitious goals the President has set.

The Administration’s proposal to move space authorities from the Federal Aviation Administration’s Office of Commercial Space Transportation to a new “Space Administration” within the Department of Commerce, for example, is a monumentally terrible idea. The proposed move creates a massive new bureaucracy at a federal department with a terrible track record on cost overruns and management of programs, and little experience executing the task being contemplated.

Both conservative Republicans and liberal Democrats, including the Obama Administration, have repeatedly proposed abolishing the Department of Commerce or significantly downsizing it, and moving its authorities to other agencies for better management. Yet with this most recent proposal, rather than moving authorities out of Commerce, the Administration plans to add to their portfolio, taking some of the most important and sensitive authorities away from an agency that has the expertise and track record to do the tasks — namely the FAA. The rationale appears to be because the current Secretary, Wilbur Ross, wants to be more involved in space issues. That is not reason enough to repeat the mistakes of history.

The authorities being considered for transition to the Department of Commerce would include traffic management of our nation’s national security, human spaceflight, and commercial assets in space at a time when there is more orbital debris posing a threat to our resources than ever. Getting this wrong would have catastrophic consequences. This suite of authorities — referred to as Space Situational Awareness (SSA) and Space Traffic Management (STM) — ensure that we don’t have a situation where critical national space assets are destroyed due to orbital debris impacts. The threat is very real, and growing, due to a proliferation of small satellites, defunct satellites and shrapnel from a 2007 Chinese ASAT test, among other debris. The idea that the Commerce Department is better suited to do this critical task than the FAA defies common sense.

Previously, the Department of Defense, which has been serving in this SSA and STM role for the U.S. Government, planned to transfer these authorities to the FAA, which has an effective Office of Commercial Space Transportation that licenses rocket launches and spacecraft reentries. Given the FAA’s excellent track record of safety and successful management of the U.S. airspace traffic, it made good sense to leverage the talented FAA workforce and established processes for this role.

The Administration should be applauded for showing leadership on a wide variety of important space-related issues. But SSA and STM are too important to be moved to an agency seeking relevancy in space and lacking the necessary expertise. Policymakers should be working to move space authorities away from Commerce to agencies that have related missions and the expertise to serve the nation well in space — not supporting new spending for a Department that has historically struggled to manage its existing space programs.

George Landrith is president of Frontiers of Freedom.