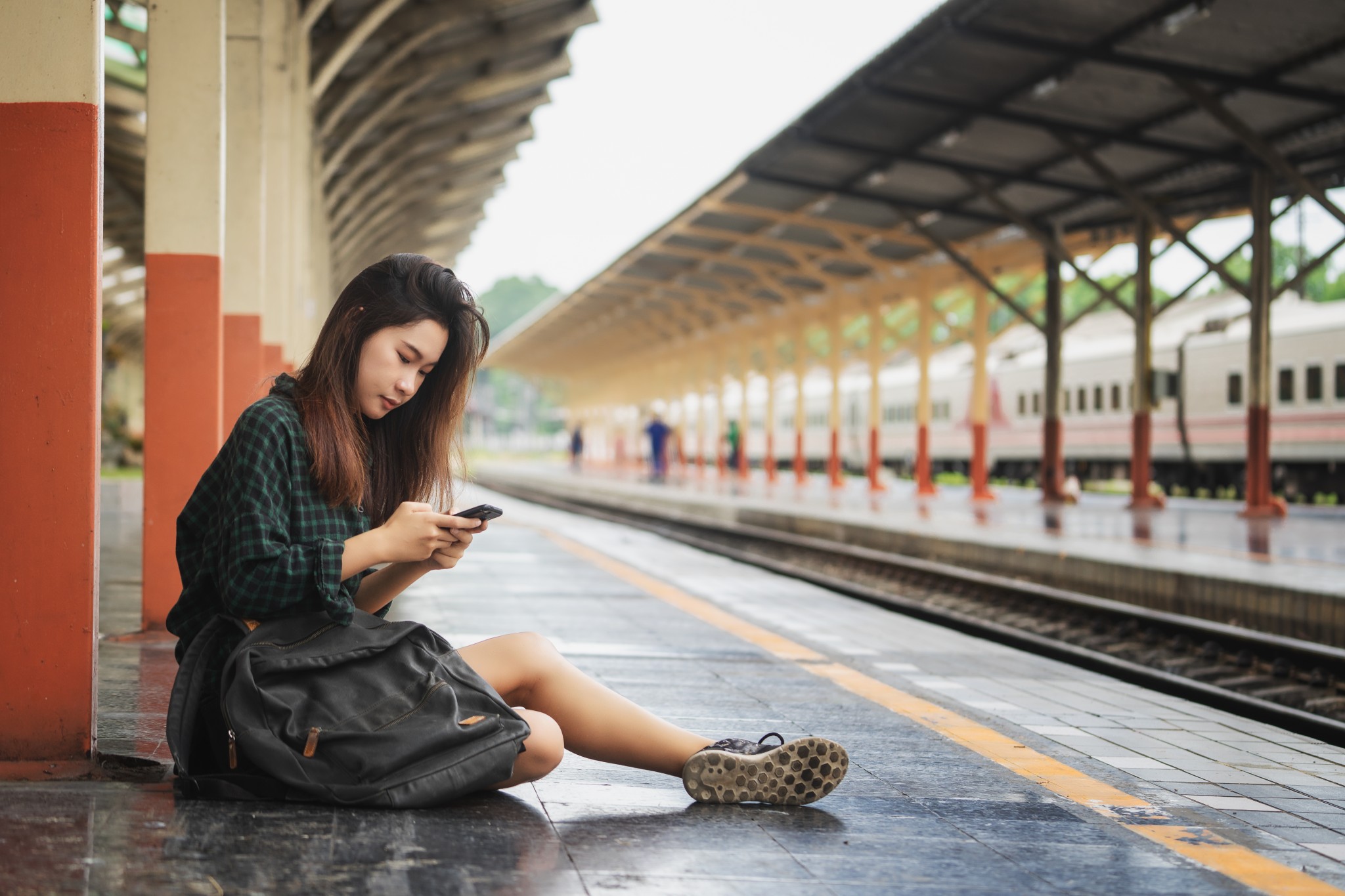 By many measures, South Korea should be a nation on the rise. South Korea is the world’s 10th largest economy (and the fourth largest in Asia); its goods and cultural exports span the earth. From leading automotive brands to cell phones to movies, music, and food, South Korea has been outstandingly successful in projecting a modern, forward-looking reputation.

South Korea has also been a reliable U.S. ally in the Pacific Rim. But when it comes to more sensitive issues around gender, sex, and women’s rights, South Korea’s record is a lot less impressive.

Earlier this year, the Guardian reported on a new series of laws being debated to deter rising incidents of “semen terrorism” — acts of sexual assault but without physical contact. These assaults have become so common that the country finds itself tasked with creating a proper legal framework to adequately punish perpetrators.

This follows massive waves of protests by women a few years ago against the “spycam epidemic.” South Korean men illegally placed tens of thousands of hidden cameras all across the country, sexually exploiting and humiliating female victims. According to the BBC, there were more than 30,000 cases of filming with the use of hidden cameras reported to police in South Korea between 2013 and 2018.

There have also been numerous high-profile assault cases against the most powerful people in the country. One involved the then-popular mayor of Seoul, Park Won-soon, who was slated by many to become the next president. When it was revealed that he had allegedly assaulted his secretary, he took his own life before an arrest or trial.

This suicide may have been shocking, but not the accusations. At least three of President Moon Jae-in’s top allies face sex crime charges, according to CNN. The question is not whether these disparate events contribute to a trend (they do), but rather what can be done about it.

The deep economic inequalities in Korea’s early history contributed to the development of a prostitution trade. Many impoverished families were “selling” their daughters, a practice sadly common in other parts of Asia such as Thailand and Cambodia. These lax public attitudes toward the oldest profession continued through the “comfort station” system in World War II, and then growing further with the “camptowns” set up around U.S. military bases.

For a time, the South Korean government encouraged these camptowns to benefit from the presence of U.S. troops. Government documents have been found showing male officials strategizing ways to keep U.S. soldiers spending in the camptowns.

The government even provided classes in basic English and etiquette to women working in the trade. “They urged us to sell as much as possible to the GIs, praising us as ‘dollar-earning patriots,’” said former sex worker Ae-ran Kim in a 2015 interview with Politico. “Our government was one big pimp for the U.S. military.”

Today, this historical experience is proving hard to shake in terms of the state’s efforts to advance women’s rights. Despite official efforts to protect women and girls from exploitation, South Korea remains a hotbed of human trafficking and prostitution. According to the 2021 Trafficking in Persons report released by the U.S. State Department, South Korea continues to fall short in its efforts to curb trafficking.

Part of the reason is economic. According to a report by the Korean Institute of Criminology, the sex industry not long ago generated revenues of 4.1 percent of the nation’s 2002 gross domestic product, just behind agriculture at 4.4 percent. The Ministry for Gender Equality estimates that about 500,000 women, or 2 percent of South Korea’s 25 million women, work in the national sex industry. Another estimate, from the Korean Feminist Association, puts the actual number as high as one million.

Given South Korea’s socially conservative culture, it is very uncomfortable to even talk about these staggering figures. This further complicates the government’s response, as too many citizens would rather ignore it and look the other way. Not until 2005 did South Korea’s Constitutional Court officially retire the tradition of “hoju,” which placed the man at the head of the household.

President Moon Jae-in has made it very clear in numerous speeches and public statements that his government wants to improve its record on gender, sex, and women’s rights. But changing broad cultural attitudes is very hard, especially when so many among the country’s elites show little interest in working on solutions.