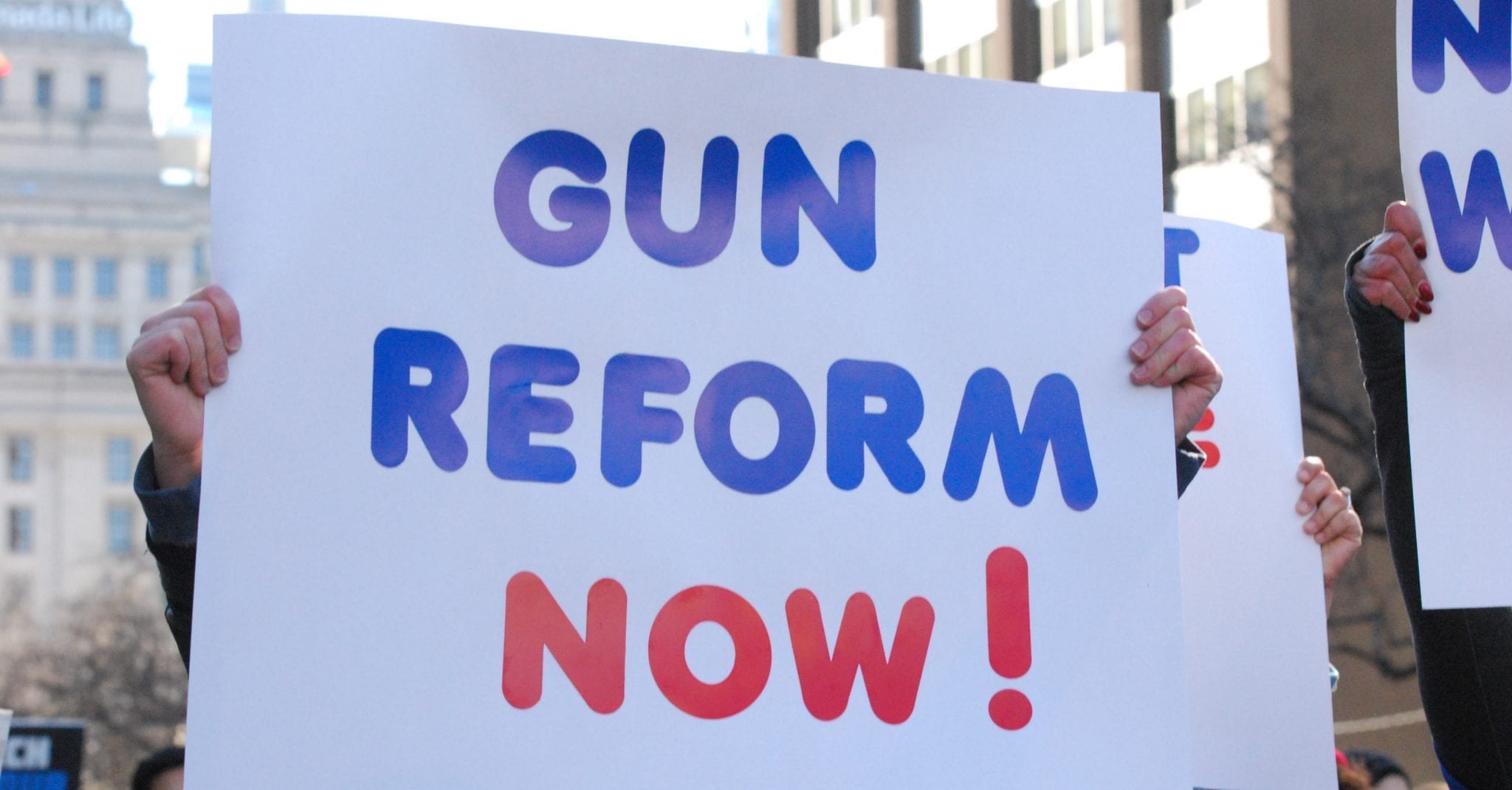 After last week’s back-to-back shootings in El Paso and Dayton, which left 31 people dead and dozens wounded, Democrats immediately called for gun control — as expected. But now they are being joined by a growing chorus of Republicans in what may soon become a bipartisan effort to curb firearms access nationwide.

The most high-profile of the Republicans expressing willingness to cooperate with Democrats on gun control has, of course, been President Trump, who is now publicly and privately endorsing background checks for gun purchases. While preparing to visit Dayton on Wednesday morning, the president told reporters that there was “great appetite for background checks” and touted the likelihood of bipartisan gun control legislation from Congress.

Trump has rarely been reliably pro-gun. His administration moved to ban bump stocks ⁠— gun stocks that allow semi-automatic guns to mimic the fire rate of automatic weapons ⁠— after the Las Vegas shooting in October 2017 that left 58 dead. After the Parkland shooting in February 2018, Trump triggered a brief but fierce conservative backlash after he mused out loud about allowing the government to “take the guns first, go through due process second” when dealing with people perceived to be dangerous. He also pushed for stricter background checks, although this effort stalled and ultimately died without cooperation from Congress.

This time, though, it seems that Republican legislators are beginning to break ranks from their prior opposition to gun control. Some congressmen and senators have signaled support for moderate gun control measures, notably Sens. Lindsey Graham (R-S.C.), Rob Portman (R-Ohio), Marco Rubio (R-Fla.), and Pat Toomey (R-Pa.). A bill to encourage “red flag” legislation on a state level, which would allow courts to issue temporary restrictions on gun possession for people deemed potentially dangerous, is being proposed by Richard Blumenthal (D-Conn.) and Graham. With a handful of Republicans senators likely to support the legislation and others possibly wavering, Democrats currently have the votes to pass a gun control bill, albeit one more moderate than they would like.

Opposition is to be expected, however. The National Rifle Association has voiced concern about due process and the possibility of red flag laws being abused through “frivolous claims.” Senate Majority Leader Mitch McConnell has seemed unwilling to end recess for Congress to address gun legislation. That may provide enough time for these panicked Republicans to rethink their newfound fondness for restricting firearms.