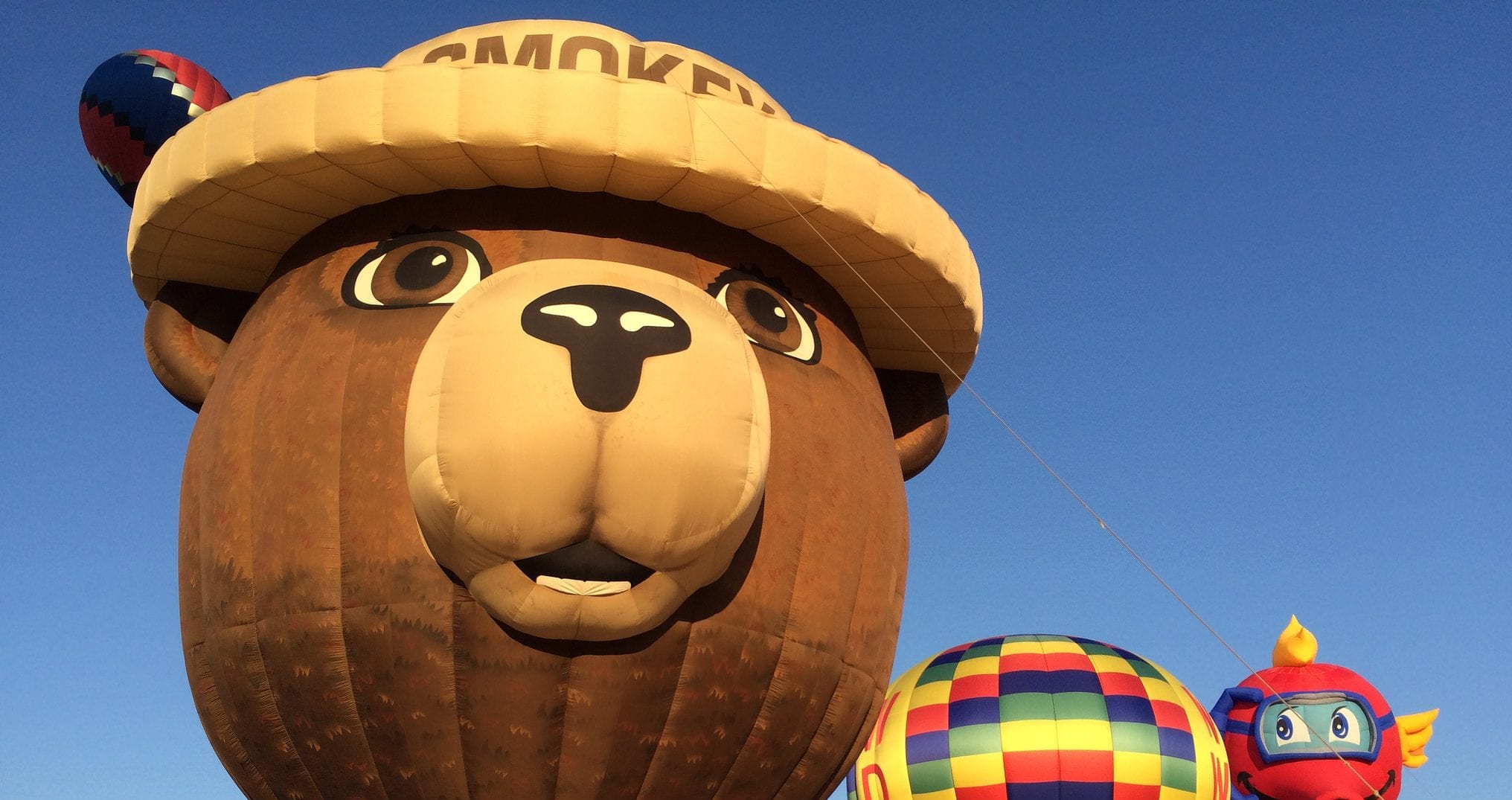 “We held then, and we hold now, that economics alone is not a sufficient basis for determining whether wilderness shall survive or die,” said Secretary Orville L. Freeman in reference to the construction of Interstate 70 in Colorado in 1968. This sentiment, imbued with an almost religious confidence, embodies the defiant attitude of liberal environmentalism that still haunts the United States. As wildfires rip through California, Colorado, and New Mexico, it must not be forgotten how we arrived here.

Smokey needs more paws to get the job done or, at the very least, more cash. In a statement from last summer, U.S. Agriculture Secretary Sonny Perdue noted how Forest Service funding continues to disproportionately flow towards active fire suppression over forest management. This reflects research from the University of Arizona which points towards fires becoming both more numerous and larger. The Forest Service is playing catch up with Mother Nature.

Scientific forest management, a Progressive era institution, has utterly failed the West. Throughout its history, the Forest Service has never shouldered the responsibility—’it’s not the system, just poor tactics! If we adjust our procedures everything will be fine!’ Record-breaking fires, like last year’s $9.4 billion Napa Valley Fire, continue to catch the Forest Service flat on its heels. The resources are too scarce and the job too great—is there no better way?

Privatize the National Forests 1860s style—mule and all. Privatizing ownership, and so removing liability from federal to private hands, is the only way to truly “manage” our forests in a healthy manner. This reduces the strain on tax payers while increasing fire mitigation efforts. Land owners are then free to clear, thin, and back burn their land according to its specific needs—small brush strokes leave few gaps.

Public lands are nothing more than resource socialism wrapped in flannel. Popular opinion fails to see behind the smoke screen masking the deeper issues—government management endangers both our “Cathedrals” and our well-being. For now, the left has won this front of the culture war. Almost one-third of American soil is government owned, most of it out West. Poor management sets this economic opportunity to the flame.

Never feed a bear—even a cartoon one. The Forest Service is broken because its principles fail to align with reality. Only privatization can put out these fires.