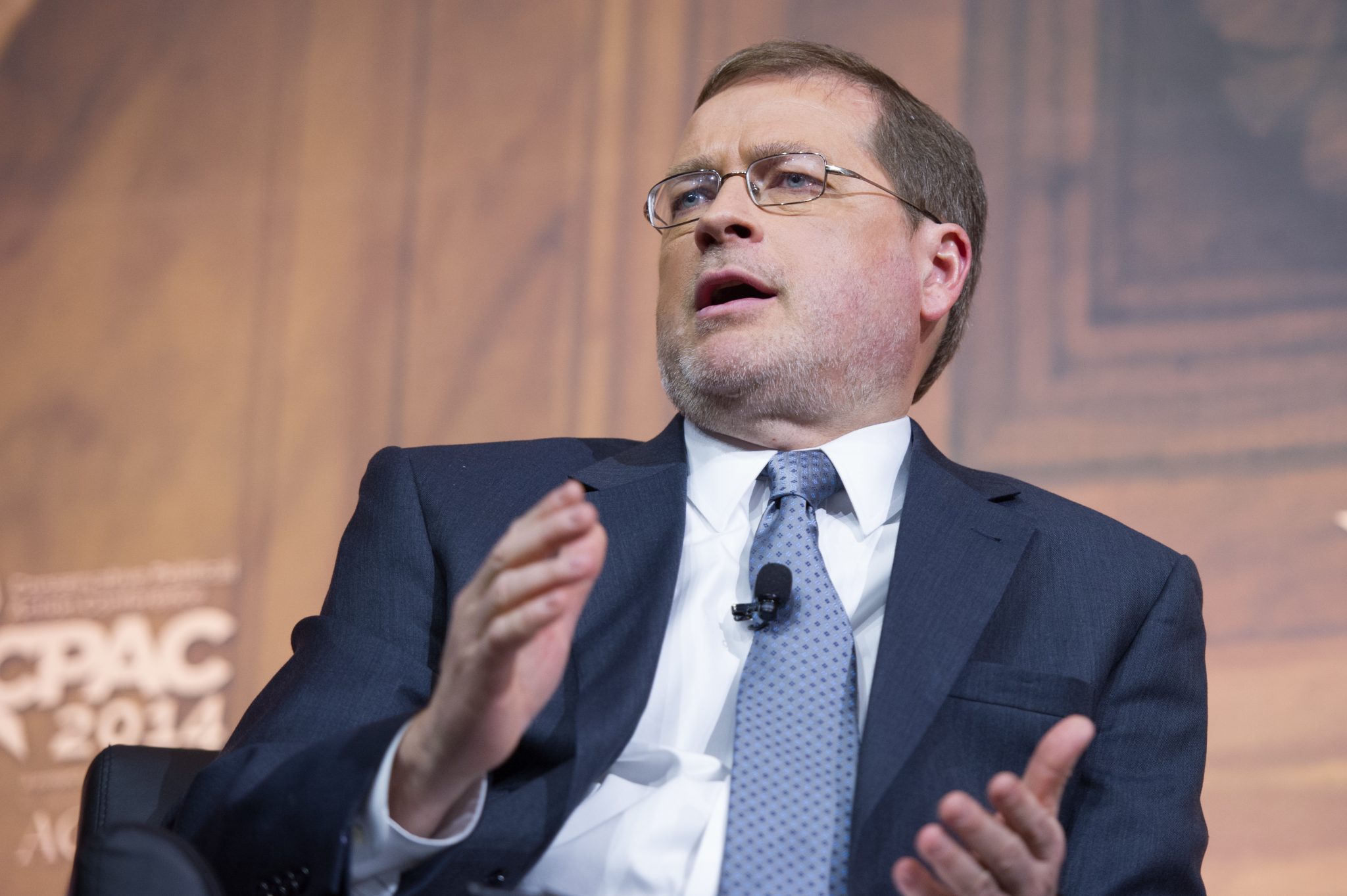 Small-government groups that applied for and accepted Payroll Protection Program (PPP) loans were blasted in the press Monday night as hypocrites. Reuters, Forbes, Slate, and others criticized  the Ayn Rand Institute (ARI) and Americans for Tax Reform (ATR) and other libertarian think tanks for taking a handout despite their commitments to ending wasteful government spending. ATR received up to $300,000 in payroll loans, while ARI received between $350,000 to $1 million.

As advocates for free-market and laissez-faire economics, these groups support allowing Americans to succeed without the help of the government. They are also staunchly opposed to tax increases, government oversight, and welfare programs. This does present a contradiction at the surface level. But ARI and ATR were consistent with their organizations’ mission when taking PPP loans.

The economic shutdown that has resulted in millions of jobs lost was facilitated by lockdowns ordered by the government. They may have been necessary to prevent the spread of COVID-19, but lockdowns have had a devastating impact on many businesses. The economic hardship placed on these think tanks is the same as every other group applying for PPP. Traditional revenue streams, such as conferences, have dried up. ATR founder Grover Norquist said his organization sought the loans to “maintain its employees without laying anyone off.” (Full disclosure: Norquist is also a longtime contributor to The American Spectator.) Many similar organizations need the money in order to stay in business.

The current financial struggles do not reflect survival of the fittest company. This is COVID-19 and the government shooting the economy in the foot. ARI and ATR are not accepting loans because they failed to make it in the free market. As ARI put it, “For advocates of freedom, individual rights, and limited government to turn down these relief funds means choosing to play only the victim’s role in the government’s bizarre game of ‘loot and be looted.’ ” In their eyes, PPP is reparations for a government shutdown that cost ARI money. It is recouping the costs for damages caused. To not take this money would be to let the government rip them off.

PPP payments are a way of smoothing over the economic hardship that millions of Americans are facing. This money, our tax money, is finally going to the pocketbooks of hard-working Americans who have been dealt a bad hand by the pandemic. While PPP is no means perfect — much of that money has been snatched up by massive corporations — when the loans get into the right hands, they are incredibly beneficial. No one should be shamed for taking a loan right now to make sure their employees have jobs — not even free-market think tanks.

ARI and ATR both believe in consumer-driven markets, and the money given out in PPP will help consumers continue to put money in the economy. ARI said their money would go to paying 35 of their employees, with a fellow noting, “If ARI gets government relief money, it will be, for us, partial restitution for government-inflicted losses.” This restitution, ARI notes, will be going to its employees and contributors.

Unlike other wasteful forms of government spending, this money, when properly allocated, goes directly to the people to solve a problem the government caused. As opponents of fiscal irresponsibility, these think tanks should put money into the pockets of those who need it rather than letting it go to waste. Simply put, supporting a free-market economic system and accepting PPP aid are not contradictory.