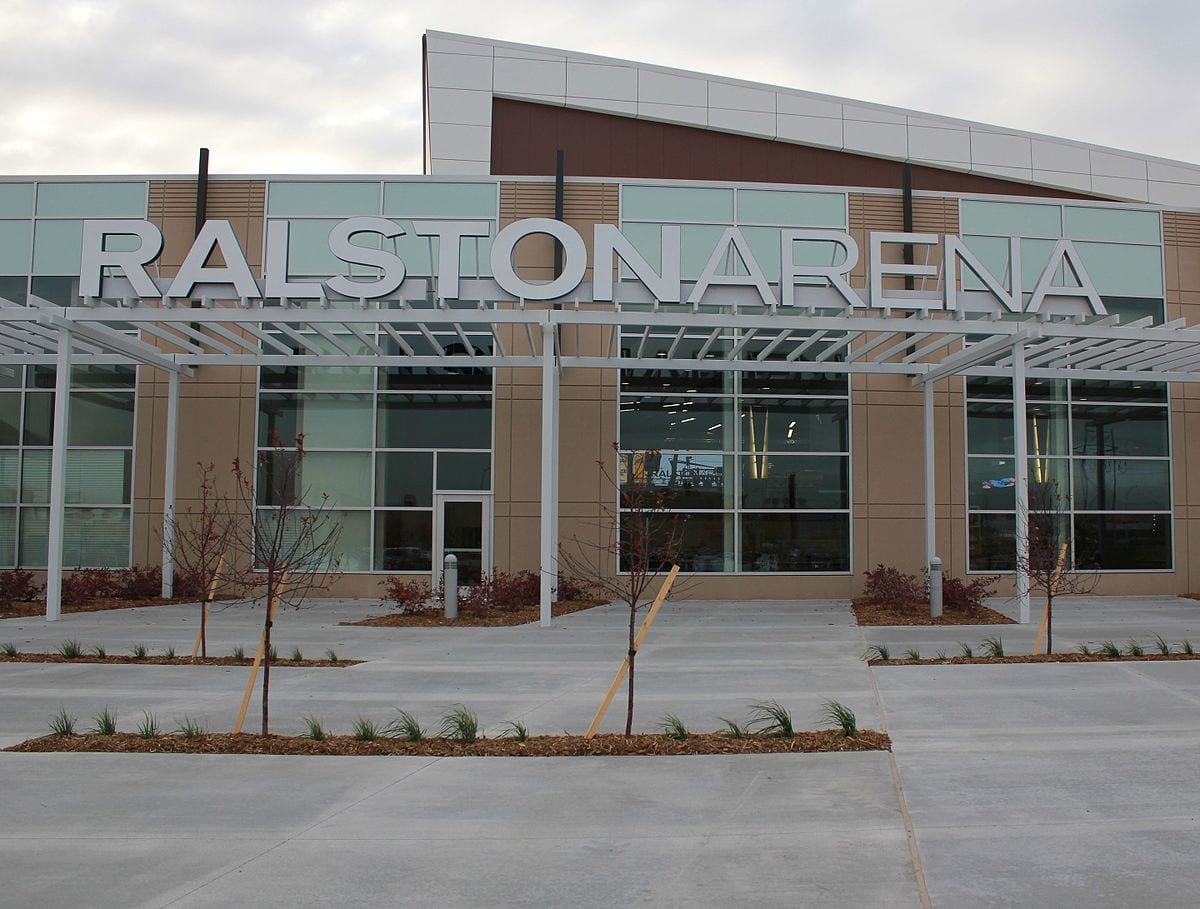 The Heartland Institute recently pointed out it’s not just taxpayers in the big cities that are getting hammered on stadium deals. In fact, residents of some of the smaller cities can face more adverse affects because there’s a lower population base onto which to distribute the debt load.

The case study here was Ralston, Nebraska, which built the Ralston Arena to host various events in the city. Construction costs on the facility were estimated at $25 million, but residents of the eastern Nebraska city eventually ended up on the hook for $41 million.

As tends to be the case with these types of projects, revenues are not as high as leaders estimated and taxpayers are now paying $4 million a year in debt service for the arena. This in a city with $4.8 million in annual general fund revenues.

The Associated Press reported that Ralston officials are now considering tax increases and staff cuts in the fallout. A property tax increase proposal would boost taxes by 10 cents per $100 in valuation, meaning a homeowner with a $200,000 house gets to pay an additional $200 per year. The city’s proposal would eliminate a police officer position, and spend about $10,000 per year less on computer maintenance and library materials.

The arena debt problem won’t get going away any time soon: Heartland Institute notes that the service schedule would have the debt paid off in 2033.

American Spectator has written extensively about the record $750 million subsidy provided to Las Vegas Stadium, future home of the National Football League’s Raiders. Like many big-league stadium subsidies, it will be funded mostly by tourist taxes. But then there are places like Ralston, where local taxpayers bear a massive burden.

“Stadium subsidies are a poor use of taxpayer money,” wrote Matthew Glans, senior policy analyst at the institute. “They rarely realize the benefits their supporters claim, and they often shift tax revenue away from more-pressing needs.”

Like, for instance, a public safety official in Ralston.