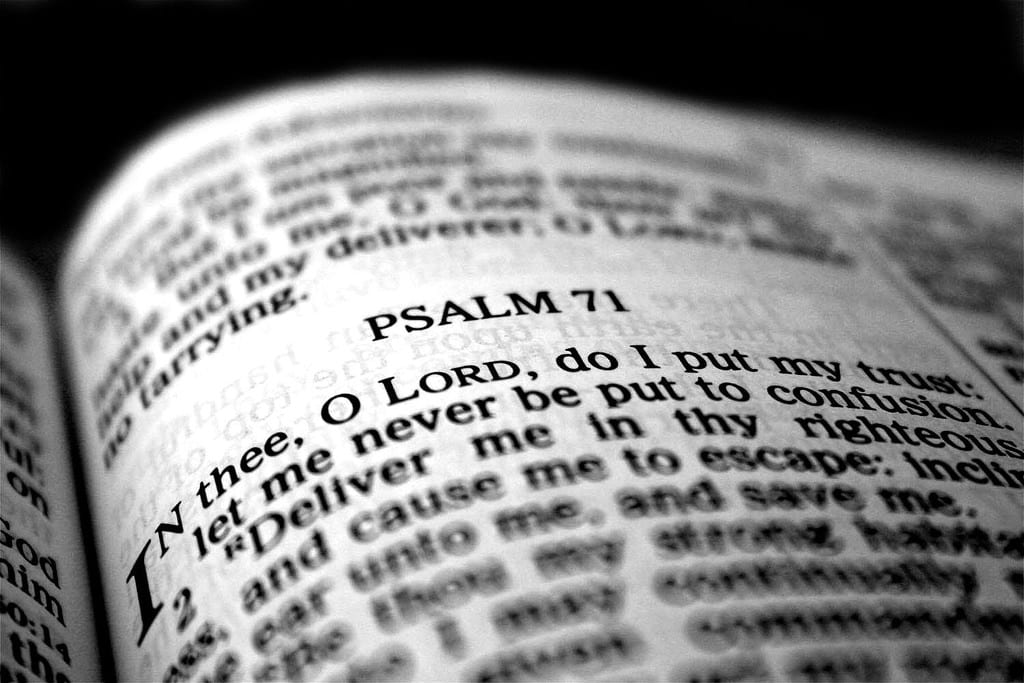 Passover and Easter coincide which means that most of the nation is slowing down simultaneously and taking time to reflect on themselves, on God, on freedom, on slavery, on sin. Jewish people prepare by cleaning their homes and ridding it of leaven and the week will culminate in the Passover supper which commemorates freedom from Egypt. Catholic people have been observing Lent and struggling with their own desires for forty days in anticipation of being freed from their failings with the blood of Christ. Christians of all kinds will celebrate Jesus’ life, death, and resurrection. He is risen! All is forgiven.

Both the Jewish and Christian dogma balance freedom with the travails and sacrifices that freedom required. Moses led the Israelites out of slavery and Egypt, away from a tyrannical and murderous Pharaoh. The Israelites had to swallow their fear and walk through a divided sea and then wandered for forty years, shedding the slavery-mindset, and learning the way of freedom. They learned to take care of themselves, to believe God would care for them, they learned faith and to trust in God’s bounty. It was Joshua and a new generation that took the Israelites into the land of milk and honey. God did not want cowed slaves in his promised land. He wanted hopeful freedom-fighters there.

Christians are reminded, every year, about the freedom they enjoy. They know that they fail and they fall. Each year, they must face themselves and their sin and how they personally played a part in Jesus Christ’s capture, torture, and death. When did they do this? When they faced injustice and they didn’t speak up. When they lied. When they, like Peter, were cowardly and didn’t stand up for Jesus Christ. When they cheated, stole, were disrespectful, lustful, greedy… when they sinned, they crucified Christ themselves, and He died for them.

Culturally, these traditions were so engrained in all Americans that freedom was always understood in context: Freedom was bought and those who’ve received the blessing should be circumspect and humble before the sacrifice.

To be saved from eternal ruination, to be free, inspires loyalty and gratitude. One seeks to live his life with purpose, use his talents, work hard, and by action demonstrate thankfulness for the gift given. Americans are known for their Puritan work ethic, fastidious personal hygiene, and moral rectitude in the face of evil. All of these characteristics flow out of their relationship to God. This is what the Judeo-Christian ethic means.

Sin created the need for a sacrifice. The sacrifice bought freedom.

There’s not much focus on sin these days. It’s an uncomfortable word because it implies universal laws were broken and that breaking those laws has consequences, not the least of which is death. In Romans 3:23, Paul tells the Roman church members that “all have sinned and fallen short of the glory of God.”

I John 3:4 says that, “Sin is transgression of the law.” [KJV] To be sinful is to be filled with iniquity and to defile oneself and to be impure. Romans 6:23 says that, “The wages of sin is death.”

Human nature is not good. Left by itself, it’s sinful. The sins result in death. This, too, was once understood. Christians, especially, have a fundamental understanding that human nature is fallen and lost. Thus, the need for redemption.

These themes underpin the whole of the American legal system. Checks and balances are acknowledgements that man, when given power, tends to do terrible things and must be checked. Personal responsibility and the freedom that comes with it, are acknowledged to only work when someone is law-abiding. Lawlessness, by its nature, makes one a slave — to government authorities, sure, but to one’s own drives.

In America, and the West generally, there’s an abandonment of this basic knowledge. Children are taught that they’re so very good. With less church-going, agnosticism seeps into the culture and results in a fundamental misunderstanding of human nature. Colleges are a cesspool of encouraged ignorance. Great symbols and themes that were once considered assumed knowledge are being dismissed as the traditions of “old white guys.”

This ignorance and arrogance breeds contempt for the freedom and the God-given rights Americans enjoy. America didn’t just happen. It was bought and paid for with blood and belief. A system was created that acknowledged human nature and it counted on every citizen having the humility and God-fearing grace to attempt to live a life animated by gratitude for the gift they’d been given.

And it all comes back to sin. Without understanding the fine line between evil, fallen natures, and societal chaos, and the work to keep all that in check, Americans find themselves in dead ends politically and policy-wise. Solutions that used to be, and still should be, found in the family and church, are being sought in public policy to fruitless ends.

Ultimately, America only works if Americans know who they are and where their rights come from and why. As Americans lose their humility before God and their love of the Bible’s truths, they’re losing respect for the Constitution which is built on both those things. It won’t be long before America loses itself entirely.