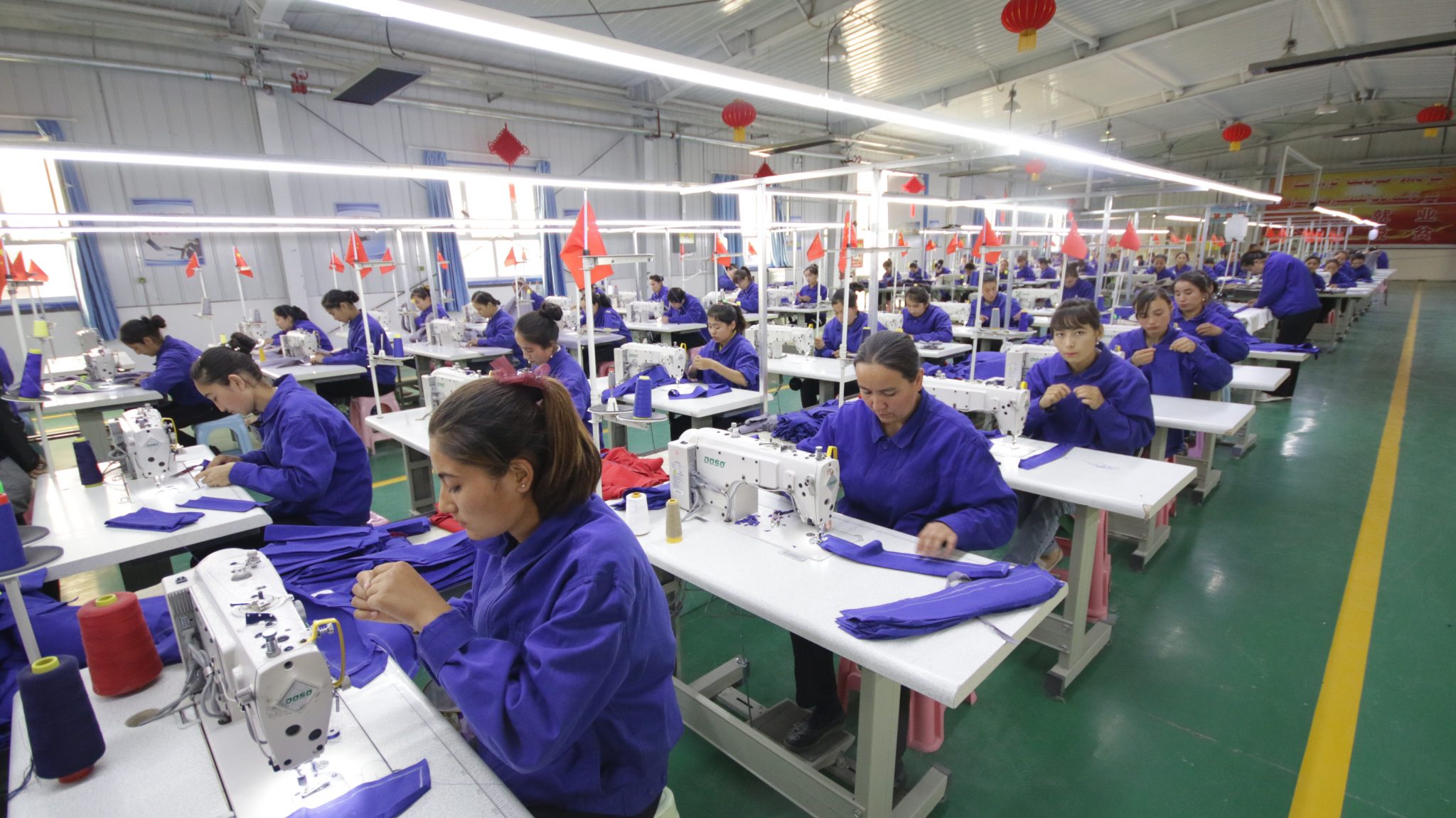 The Biden administration has begun ramping up another “Buy American” campaign. Promoters of international commerce will respond that privileging the purchase of domestic products is inefficient and thus immoral: If manufacturing is cheaper in China, Chinese laborers and American consumers both benefit. Others find American economic self-sufficiency, producing the things that we need at home, to be politically appealing — especially for strategic goods and essential defense articles. But will Biden’s “Buy American” campaign be effective more broadly, especially when it comes to concerns like fighting the use of slave labor in autocratic countries?

America needs an economic policy that is more nuanced and focused than either laissez-faire international commerce or protectionism. “Buy American” policies harm countries with which the United States shares interests and values. Our national strategy should be to harness economic means to enhance the power and prestige of the United States, while promoting our own values, including just labor practices. The Biden administration must act against slavery while advancing American values and condemning autocratic regimes. Whether they will do so remains in question.

Doing business with autocratic regimes that enslave their people is not just immoral, it is bad for American workers who are forced to compete with involuntary, uncompensated labor.

No reasonable person regards a reduced price as a justification for purchasing a product of coerced labor. Yet we continue to purchase the products of slavery every day. Instead of initiating another “Buy American” campaign, the new administration should act to boycott such goods. Of all the autocratic countries that deploy forced or slave labor, China — our adversary on the world stage — and its client state, North Korea, are probably the worst offenders.

The regimes that enslave their people are, unsurprisingly, autocratic ones. Autocratic states produce political prisoners. They often target religious and ethnic minorities for genocide. China has imprisoned and enslaved millions of Tibetans, Uighurs, and other Turkic-speaking Muslim minorities. Today, the prisons, concentration camps, gulags, reeducation camps, detention centers, or internment camps — call them what you will — are literally visible from space.

What is to be done? We need to align our commercial relationships with our values and strategic interests. One approach is to recognize the following distinctions:

Adversarial regimes are those states whose values and interests are antithetical to our own.

Allied regimes are those that share both our values and our interests.

Client regimes do not share our values, but their interests are aligned through subsidies, either economic or military.

Competitors are regimes that share our values but not interests.

We derive incredible benefits from trading with allies, clients, and competitors. These commercial relationships underpinned the grand alliances that defeated the Axis in World War II and the Soviet Union during the Cold War. Along with economic ties come social exchanges, personal relationships, cross-investments, and innovations that benefit trading partners.

Doing business with autocratic regimes that enslave their people is not just immoral, it is bad for American workers who are forced to compete with involuntary, uncompensated labor. When those autocratic regimes are adversaries on the international stage, buying from those countries enriches our enemies. Our values and our strategic interests both dictate eliminating the importation of goods and services provided by slave labor.

Relying on assurances of adversarial regimes and the companies that operate within their jurisdiction is not sufficient. Our current system begins with a presumption of innocence — unless there is overt evidence of slave labor used in a given product, that product may be sold in the United States. We need to pivot: The burden of proof must be on companies to demonstrate that slave labor has not, in fact, been used as part of their supply chain.

Sen. Josh Hawley (R-Mo.) proposed legislation forcing American companies to audit for the use of slave labor in their supply chains. Some, like Apple, have pushed back. Ironically, Apple has tied executive bonuses to social justice and environmental goals — while ignoring coerced labor. Slavery in U.S. supply chains is already illegal, but enforcement mechanisms are weak.

Officials should consider the staged introduction of policies like the following:

To those who say this is too expensive, too time-consuming, or too onerous: Shame on you. If a product is only economical when it’s manufactured by enslaved people, then it is a product Americans should not buy. Large companies all audit their suppliers regularly or rely on third-party audits for quality control practices, materials content, and so forth. Adding slavery to the mix of audit issues will be relatively simple and is a moral imperative.

Over time, these audits would reach deep into the supply chain for every product we consume and shine a light into all the dark corners where slave labor is used to create the products that we buy every day. Slavery-free commodity markets, with relevant certifications, will become part of the commercial landscape. Autocratic regimes that detain, reeducate, and incarcerate minorities with the purpose of securing forced labor will find their exports excluded from Western markets. This is a moral and strategic necessity. We may not be able to stop autocratic regimes from enslaving their people, but we can stop subsidizing slavery.

Will the new administration take action against slavery? President Biden has stated that he aspires to unite our country. The articulation of an anti-slavery policy will appeal to Americans from across the political spectrum — from classical liberals who believe in free markets to progressives who advance the cause of oppressed peoples. But taking on China presents challenges, since many members of the American policy elite have close commercial ties to the Chinese Communist Party. Should the Biden administration neglect to break the supply chains that support slavery in China and elsewhere, many Americans will regard such inaction as nothing short of appeasement.

Michael Hochberg is a physicist and former professor who has founded four successful startup companies in semiconductors and telecommunications. One, Luxtera, was acquired by Cisco in 2019, and another, Elenion, was acquired by Nokia in 2020. He won the highest awards for young scientists in Singapore (NRF Fellowship) and the United States (PECASE).

Leonard Hochberg is the Coordinator of the Mackinder Forum-U.S. and a Senior Fellow at the Foreign Policy Research Institute (FPRI). Now a retired professor, he taught at various academic institutions, including Stanford University, held an appointment as a Fellow at the Hoover Institution, and co-founded Strategic Forecasting, Inc. (i.e., STRATFOR).