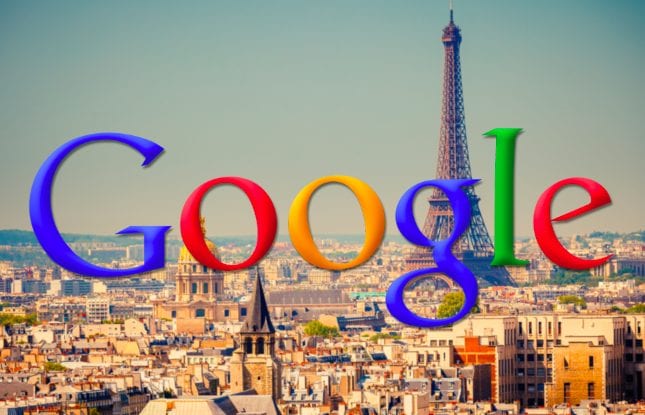 If you searched ” Google” on Google yesterday, two headlines would appear. First, the European Union levied a 5.1 billion dollar anti-trust fine against Google regarding its Android operating system. Second, Google unveiled plans to lay an additional trans-Atlantic cable from Virginia to France.

Assuming that trust busting is economically beneficial, the EU’s actions against Google are unfounded. In a tweet from European Commission’s anti-trust chief Margrethe Vestager, Google is accused of limiting competition by pre-installing apps onto the Android platform. If you already have an app that works fine, why look for alternatives? Per a tweet from Vestager:

Fine of €4,34 bn to @Google for 3 types of illegal restrictions on the use of Android. In this way it has cemented the dominance of its search engine. Denying rivals a chance to innovate and compete on the merits. It’s illegal under EU antitrust rules. @Google now has to stop it

These apps include YouTube, Google Maps, Google Play, Gmail, Google search, and Chrome internet browser. The EU wants to level the playing field by getting rid of these ‘bloatware’ apps.

The EU’s decision matches past anti-trust verdicts, but is much harsher. On top of the $5 billion, Google faces rolling fines of up to 5% of its yearly revenue until the ‘problem’ is fixed. In typical European fashion, this money would be equally distributed to member states.

“Rapid innovation, wide choice, and falling prices are classic hallmarks of robust competition and Android has enabled all of them,” Google’s CEO Sundar Pichai said in a blog post,” Today’s decision rejects the business model that supports Android, which has created more choice for everyone, not less. We intend to appeal.”

And appeal they should. The decision enables poor competitors to limp on at the detriment of consumers.

Moving onto the second headline, the trans-Atlantic cable, shows where Google’s profits are going—tech innovation and development. Cutting into Google’s profits, especially in an unjustified manner, is economically backwards. Google and other tech companies are weary of bureaucratic oversight and will take moves to counter government overreach.

For their part, it’s kind of the EU to provide fresh regulation examples for ECON 101 students.