The Nation’s Pulse,Top Story Employment,Inflation,Minimum Wage Skills Matter - The American Spectator | USA News and Politics
Menu
The Nation’s Pulse
Skills Matter
If we want to have an honest discussion about wages, then we also need to include skills and attributes of workers.
by Jackie Gingrich Cushman
Elliott Cowand Jr/Shutterstock.com 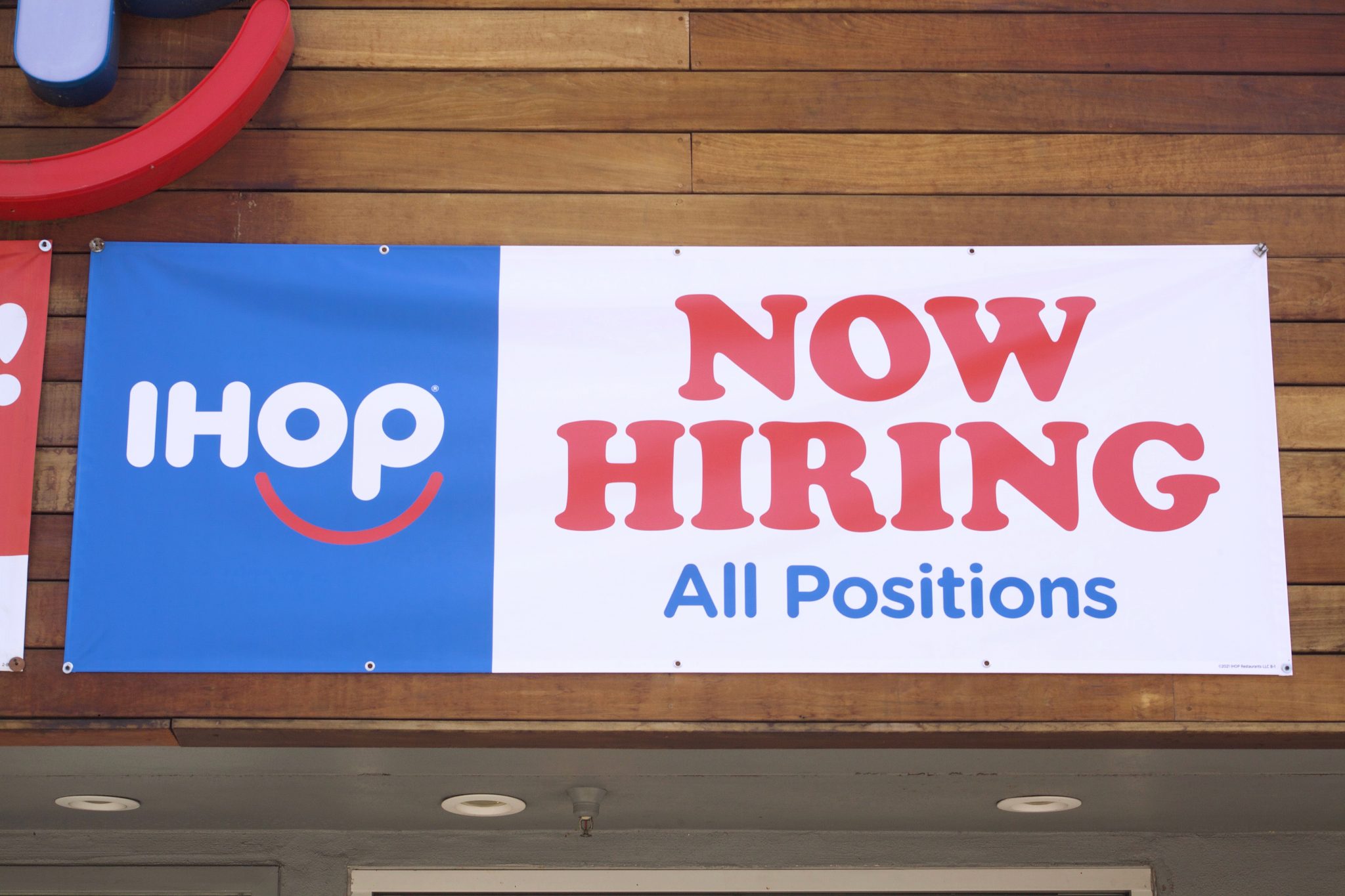 Controversy erupted Tuesday over a comment made by economist Art Laffer regarding hourly wages.

Asked by Fox News anchor Sandra Smith if the minimum wage should rise, Laffer replied that many minimum wage workers “aren’t worth $15.” Some people latched onto the statement as though it was about a person’s intrinsic worth, rather than the value of their skills and attributes in a labor market.

This conflation of work value and human value might well be explained by the increased secularization of our society. As an Episcopalian, I believe that every person has the same value, and that that value is infinite. Every human is made in the image of God, and no one is inherently better than anyone else.

I also understand that, while we may all have the same intrinsic worth, workers who don’t show up on time, don’t show up at all, don’t have a good attitude, don’t develop skills, or don’t follow directions will have a lower value in the job market than those who do. Also, experience often brings with it better skills and higher pay. Minimum wage should be the starting point for a career — not an ending point.

If you get to work early, stay late, ask what you can do to help, learn rapidly, think about how to make the company more efficient or effective, and add value to your place of work, then you would be worth more to the company and should be paid more. But let’s move from theory to reality.

This week, I attempted to buy lunch at a small local restaurant in downtown Decatur, a suburb of Atlanta. It was about 11:45 a.m., and there were two people in front of me in the restaurant, which served a variety of Greek and Mexican food cooked to order. The menu pasted on the wall looked great. There was a sign that said, “Due to shortage of workers, there may be delays in service.”

One person was working the grill, and another was working behind the counter — doing what, I could not tell. After a few minutes of waiting in line, with not a peep from anyone behind the counter, neither to me nor to any other customer, I decided to try another place. Even if they were busy, the simple act of welcoming me might have been enough to keep me in line.

A block away, I found another restaurant, where two people were working. There was the same setup — one was working the grill and the second was at the counter. But that’s where the similarity ended; the second greeted me warmly as I walked in the door and nodded to a menu for me to peruse before I ordered. I stayed, ordered, waited, got my food, and left, leaving a nice tip.

Several times over the past few weeks, I have been greeted by signs in restaurants indicating that they were unable to find workers. According to the June 8 report by the NFIB, the small-business association, nearly half (48 percent) of small-business owners had job openings last month that they could not fill. This was the fourth consecutive month during which job openings were almost twice the historical average of 22 percent.

The challenge is that, despite the job openings, there is also a high rate of unemployment: 5.8 percent. Additionally, the percentage of people who are participating in the labor market has fallen to 61.6 percent from 62.9 percent two years ago. Before the 2008 recession, it was around 66 percent, a rate to which it has never returned.

This means one thing: People don’t want to work for the current wages. The result could be wage inflation.

It appears to be happening already. This week, in a Bloomberg News article titled “Surprise Jump in U.S. Wages Gives Inflation Debate a New Twist,” Olivia Rockeman and Reade Pickert wrote that “the prospect of what’s known and dreaded in economics as a wage-price spiral. The idea is that higher wages spur more spending growth that strains production capacity and drives up business costs. In turn, companies raise prices and workers demand even larger pay increases to stay ahead of a rising cost of living.”

Back to real life: Chipotle Mexican Grill, Inc., recently announced both an increase in wages and an increase in the prices it will charge its customers. If businesses have to pay more for people to work, their options are to hire fewer people (possible through automation), lower their profits (which investors will not put up with), or pass along the higher costs in the form of higher prices to customers.

Then there is the question of paying people what they are “worth.” The real problem with this approach is that the hourly wage is an indication of work; it’s not necessarily an indication of what a person’s skills and attributes are worth in the labor market. If we want to have an honest discussion about wages, then we also need to include skills and attributes of workers.

Laffer was correct: A simple hello would have kept me in line.