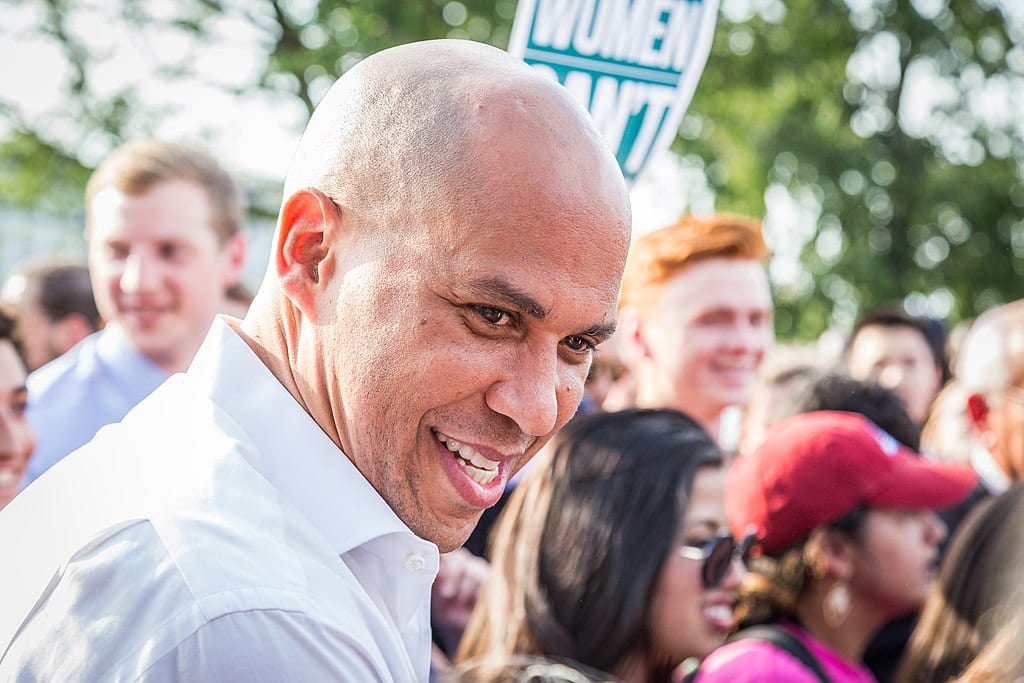 Breast cancer kills 39% fewer women than twenty-five years ago. Prostate cancer kills 52% fewer men, the American Cancer Society announced last week. You can thank new technologies that detect cancer early and defeat it for many of the lives saved. Americans diagnosed with most types of cancer have better odds of surviving it in the U.S. than anywhere else on the planet.

But watch out. These staggering achievements are at risk. A chorus of Democratic politicians is kicking off 2018 with renewed calls for universal, government run healthcare. Leading the pack for single-payer are presidential contenders Senators Elizabeth Warren (D-MA), Kirsten Gillibrand (D-NY), Cory Booker (D-NJ), and Bernie Sanders (I-VT).

Single-payer advocates intend to make their scheme affordable by slashing the use of costly medical technology and new drugs. That’s a death sentence for many cancer patients, robbing them of what they need to beat their illness.

Decades of medical inroads against cancer and America’s other top killer — cardiovascular disease — mean the average American turning 65 now will live nearly four years longer than someone who turned that age in 1970. Four bonus years of life.

Washington politicians who claim American healthcare is “broken” ignorantly disregard these facts. They measure progress by how many people have insurance rather than by how many patients can survive cancer and heart disease, the two diseases responsible for almost half the deaths in the U.S.

The lead editorial in the current issue of the prestigious Journal of the American Medical Association, by Stanford economist Victor Fuchs, claims the way to make universal health insurance affordable is to curtail use of mammograms, costly new drugs, and diagnostic technologies.

Arguing that the U.S. spends nearly 18% of GDP on healthcare, while European countries spent about 12%, Fuchs and other single payer proponents claim Americans are too enamored with high tech care. The answer, the left says, is to go low-tech. That argument would be laughable if it weren’t so dangerous. Countries that limit use of technology, like the United Kingdom, have abysmal cancer survival rates.

Millions of American women have survived breast cancer thanks to high-tech screening and new gene-based therapies. And millions of men and women have escaped death by taking statin drugs to lower cholesterol and through thrombolytic therapy to prevent stroke damage. In fact, strokes and heart attacks could be reduced by an additional 31% if statins were used more widely than the U.S. Preventive Services Task Force recommends, according to a new report in the Annals of Internal Medicine.

Fuchs claims “less innovation is not always harmful.” Baloney. Lives depend on it. The next cardiovascular breakthrough may be injections of the anti-inflammatory canakinumab, which researchers report produces a 15% reduction in cardiovascular incidents and eliminates the need for stents and bypass surgery in some cases.

No one denies healthcare costs must be reined in — to spare consumers, employers, and taxpayers. But instead of slamming the door on new technology, reform should tackle the biggest money wasters:

First, obesity, a major factor in hypertension and many cancers. Americans are twice as likely to be obese as they were in 1980.

Secondly, hospital infections. When a patient undergoing a heart procedure gets infected, it adds a whopping $38,000 to the cost, according to the Journal of the American College of Cardiology.

Thirdly, deplorable nursing home care. Patients discharged from hospitals to nursing homes for rehab have higher death rates than patients who get more care in the hospital instead, data from the Journal of Health Economics show. The rogue nursing home industry wastes money while causing needless deaths.

Finally, an excessively long and costly FDA approval process, requiring over a decade, on average, to bring a new treatment to bedside.

The American Cancer Society reports we are on the brink of a wave of cancer breakthroughs. Don’t let the politicians kill it.