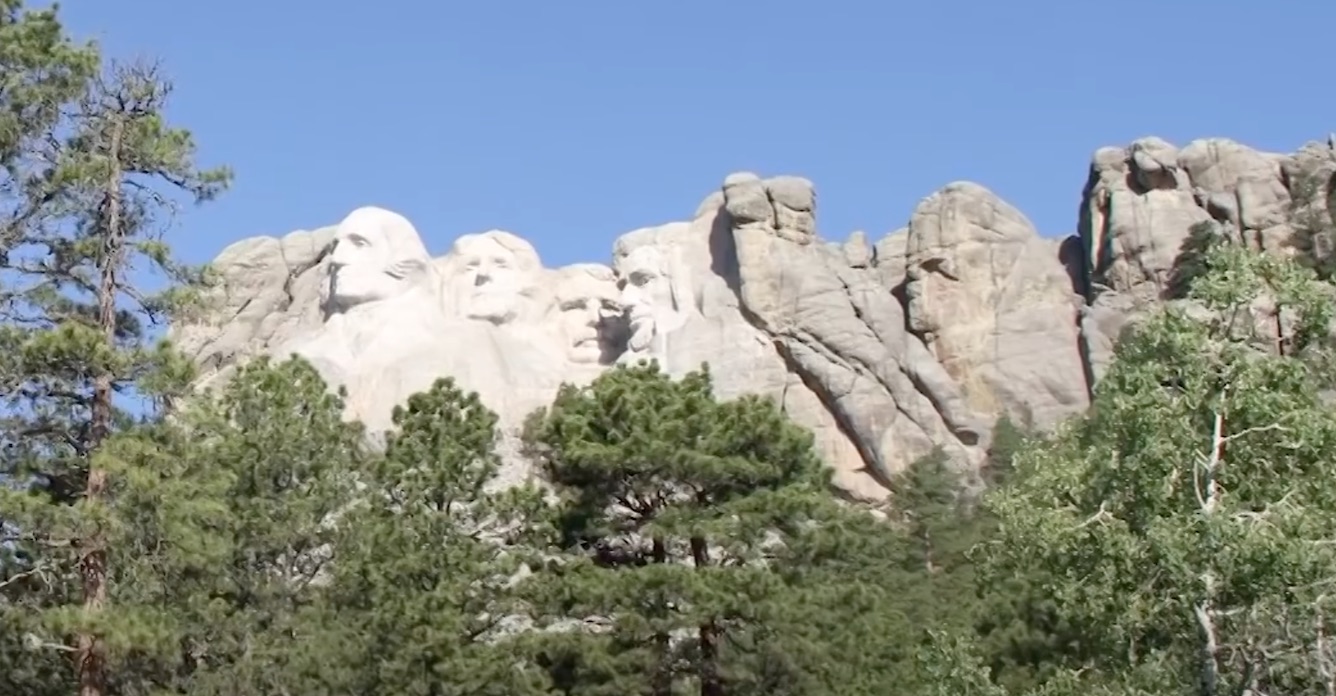 There are national days, Fourth of July, Veterans Day, Memorial Day, Thanksgiving Day, you may have others, where your thoughts turn to GodandCountry, and you have your own ways of marking them, some self-educational, some pedagogic (children and grandchildren) and sure, some sentimental, why not. You hum loveofcountry songs, “Jerusalem,” the “Marseillaise,” “Hatikvah,” “Scotland the Brave” if you like bagpipes, and you always come back to “The Star-Spangled Banner.”

By an association that escapes me, I found myself remembering a song of sorrow and love, wherein the poet hears the voice of a young girl calling for her husband, taken away on a prison ship for stealing a rich man’s corn so their child would not die of starvation:

By a lonely prison wall,
I heard a young girl calling

Rare is the poem that so subtly inserts the call for freedom into a so tearing cry of the heart. “The Fields of Athenry” is, correct me if I err, Ireland’s unofficial national anthem, as “Jerusalem” is England’s.

I have heard this song many times, today it made me kiss my wife, though admittedly many things do. Are you becoming a sentimentalist Rogerkaplan, she said, and when I explained the meaning of the convict ships bound to the other side of the world, she mentioned her people carried away across seas and observed that “when one tribe enslaved another, we at least knew where they were, and sometimes we got them back, whereas across the ocean, there was no hope of ever knowing where they were and what became of them … ” This story, she added, is different, but like that.

It is bitter, replied I. And it is not a matter of relativizing or contextualizing, as too many argue: even if, in fact, it is quite so that notwithstanding different circumstances and customs, man’s inhumanity to man is well-nigh universal in history. Wrong is wrong.

And wrong persists even under a regime uniquely conceived to make it possible to replace it with right. Men are greedy and selfish, the Founders knew, deal with it. The breaking of the Black Hills contract that was supposed to put an end to the Plains wars and give the Sioux and Cheyenne a shot at recovery from the torments that hit them is a stain.

No one denies it. It is well known, acknowledged; consider any movie from Cheyenne Autumn to Legend of the Fall and you know we, living in a free country and an open society, do not hide from history. If we hide history, on the other hand, as the hate-America side would have us do, you can bet your last nickel that we will repeat the patterns of cheating and contract-breaking.

The president erred by not explaining this the other day at Mount Rushmore. He made his point about the lies that would destroy the foundations of the hope our country represents. He also could have said something at once sad and glorious, but he did not. He could have said that this monument surely is glorious, but it also reminds us of a treachery. We cannot erase it, but we can remember, while we are here, what we owe not only these great presidents, but the heroes from these ravaged cultures, who count, if you want to know, a disproportionate number of M of H winners amongst the many out of which we make one. He could have, too, evoked the Trail of Tears, the tragic death of Sitting Bull; he could —

— but we know all this. It still requires reminders.

Think about that prison ship. It was bound for Australia, but is it not too the story— one of the stories — of America’s hope and promise? Is not escape from such a fate what brought our grandfathers to this providential land? They escaped English tyranny, tsarist serfdom, feudal masters, from Sweden to Sicily. They yearned for Zion in the east, and rebuilt it, but they also found a promised city in the west.

Let freedom ring, is the message, knowing how Americans suffered for that freedom that brought them, that brings us, so much joy.