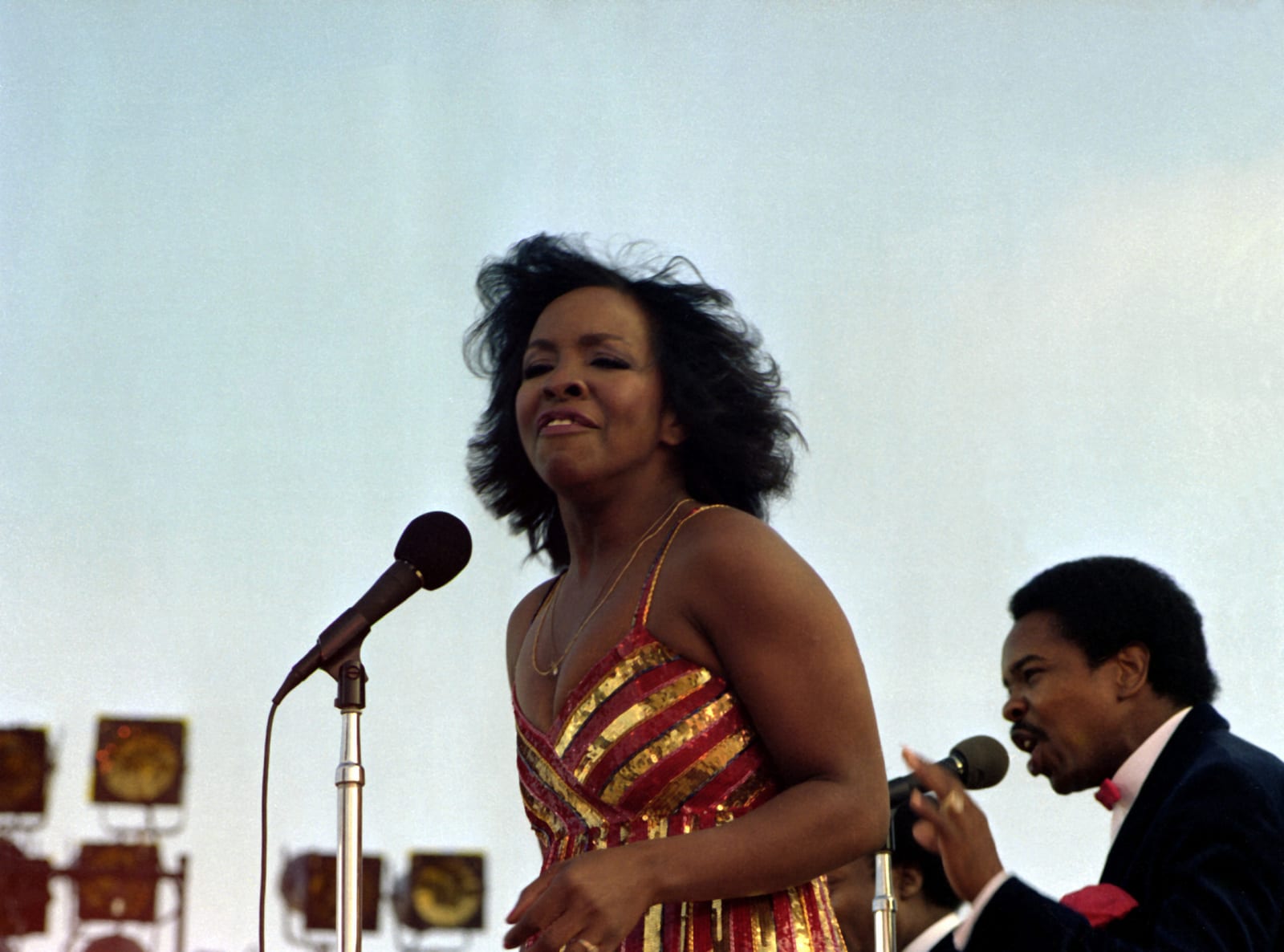 Years ago, a reporter asked a Dallas Cowboys running back something about the Super Bowl calling it “the ultimate game.”

“Well,” Duane Thomas replied, “if it is the ‘ultimate game,’ then how come they’re going to be playing it again, next year?”

The man had a point. Still, while it may not be the “ultimate game,” it is the last one of the season. And it is for the championship. And it is that time of the year when winter seems like it will never let up and the day when pitchers and catchers report will never come. So millions sit down to watch, making it the most widely viewed bit of television in the entire world. So we treat the game as something special. In my case, I made chili with beef, buffalo, pork sausage, and five different chilies among other things.

After a few bites, I’ll have my game face on.

The game this year is tainted by controversies. One over some exceedingly questionable officiating that got the Los Angeles Rams and the New England Patriots into the game. The other over the singing of The Star-Spangled Banner before kickoff.

Bad calls by the zebras are part of the game. Even when they are as egregious as that non-call for pass interference against the Rams in the NFC championship game. Fans of the New Orleans Saints could be forgiven for not taking it philosophically. They were robbed and they aren’t likely to forget it.

But the thing is done and arguing about it is pretty much an academic exercise.

Not so the controversy over the singing of the national anthem. This is traditionally done by some celebrated performer and the roster from the last half-century is eclectic, to say the least. It includes Garth Brooks, Lady Gaga, Diana Ross, Cher, the Dixie Chicks, and best, perhaps, of all the duet of Aaron Neville and Aretha Franklin accompanied on the piano by Dr. John. That was in 2006 and the game that followed was a stinker with the Pittsburgh Steelers defeating the Seattle Seahawks. But, then, there may have been no way for the game to measure up after that act.

These days, of course, the singing of the Star Spangled Banner before kickoff has become a political thing and haven’t we all heard enough about that? The performance could be a sublime moment. But the times being what they are, the ugliness goes on and some entertainers have made a show of their exquisite political sensibilities by turning down an opportunity to perform in Atlanta, this year, at halftime. These would include Rihanna and Pink.

The Anthem will, however, be sung by someone who right both artistically and temperamentally for the job. That would be Gladys Knight.

If she handles the Star Spangled Banner like she did “Midnight Train to Georgia,” it will be a performance to remember. And what she says about her reasons for accepting the assignment makes it clear that she has her game face on. Ms. Knight says that she intends “… on Sunday, Feb. 3, to give the anthem back its voice, to stand for that historic choice of words, the way it unites us when we hear it and to free it from the same prejudices and struggles I have fought long and hard for all my life.”

On Super Bowl Sunday, she might arguably be the most important performer in the Georgia Dome.

The rest of them are just football players, after all, and, like the man said, there will be another Super Bowl, next year.