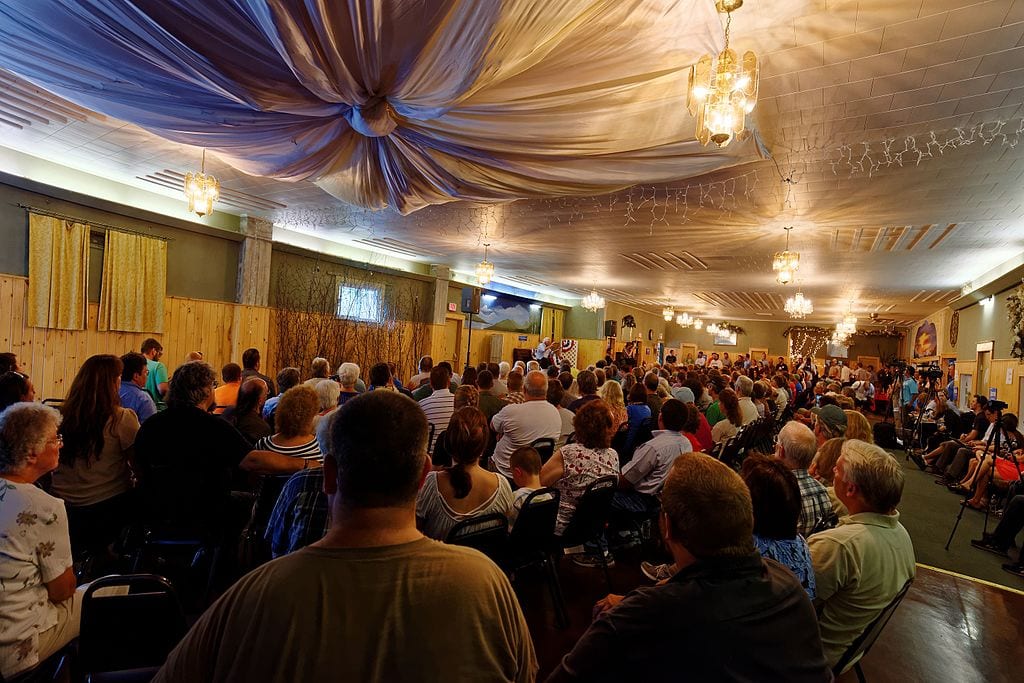 Because of the insane way American parties handle nominations, we’re not even to the midterm elections and already something like 20 Democratic candidates are readying their hats to throw them into the ring to run for president. We are literally months away from the first Democratic debate.

Their primary season already promises to be a complete clown show of lefter-than-thou hilarity. Just look at some of the crazy things being proposed before the midterms:

We, the Democrats, will impeach Trump.

We will impeach a sitting Supreme Court justice.

We will pack the courts with our own judges who will overturn all of the bad things and uphold all the good things, depending on our mood that day.

We will hike spending by $38 trillion, and no that wasn’t a typo!

You want a job? You got one!

Free college for everyone!

Electoral College for no one!

And you know what, the Senate should go too!

That is where the bidding will BEGIN. With 20 candidates clawing for any possible advantage and “earned media,” they will work to one-up each other with increasingly loopy proposals.

Expect calls for at least $100 trillion in new spending before it’s all over and plenty of excuses made for political violence and intimidation of anyone who has deplorable wrong-think in their heads and might vote for the other party. Before it’s all over, I half expect someone to call for building a wall around the flyover states and making Republicans pay for it.

The president will not just be eating this all up. He will be watching it on TV, viciously mocking all of his would-be challengers on Twitter, nicknaming them — “Fake News” Mike Bloomberg, “All Drama” Cory Booker, “Mean Girl” Elizabeth Warren — and then gloating as they drop, one-by-one.

If this sounds fanciful to you, then I guess I’ll have to point out that this sort of thing has happened before. In fact, it’s quite common.

In both cases, millions of dollars were raised for candidates who made it no further than New Hampshire, or even Iowa. Candidates quickly cobbled together proposals to try to excite the base and attract more donations. Rick Perry even proposed abolishing three departments of the federal government whose names he couldn’t remember.

There’s only one way for the Democrats to avoid a similar circus-like atmosphere this time. History shows that the majority of politicians in her party will stand down for Hillary Clinton. Oh, sure, Bernie Sanders might run against Clinton again but most of them would get out of her way and let her have another run at the man who cleaned her clock last time.