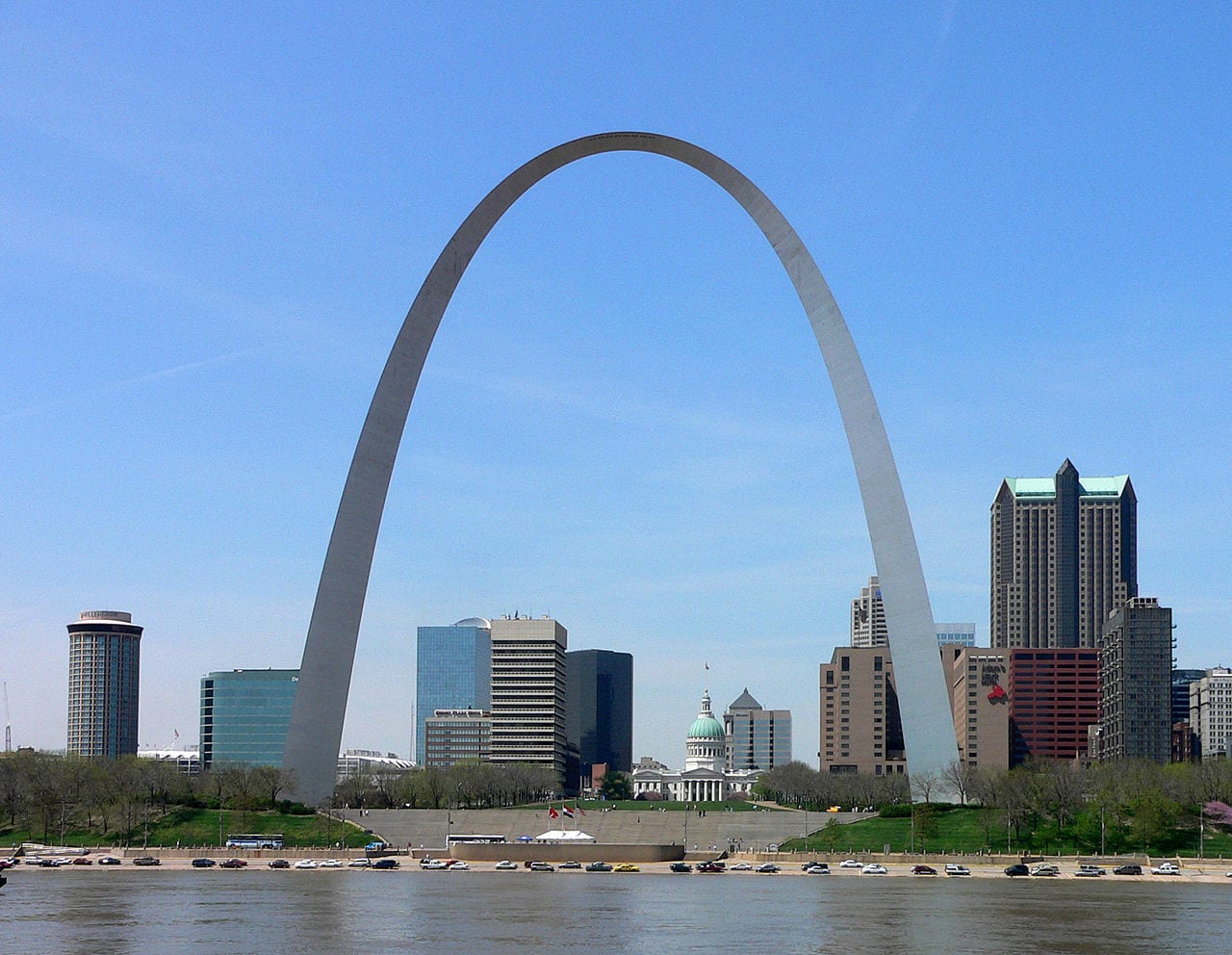 While tax breaks for corporations continue to grow, as state and local governments essentially outbid each other to lure the promise of jobs to their region, experts continue to cast doubt on their value.

The latest prime example of this was the plethora of Americas cities in the running for Amazon’s second headquarters, which ended up being split between New York City and Arlington, Virginia.

Patrick Tuohey, director of municipal policy at the Show-Me Institute in St. Louis, recently examined his home state of Missouri in a piece for Governing.

Missouri is an interesting case because most of the fight over tax incentives occurs on the western edge of the state, as Kansas and Missouri conduct a newfangled border war. Businesses play the two states off each other, with Overland Park, Kansas, and Kansas City, Missouri, being the main beneficiaries.

Tuohey points out that as of last November, Missouri had 4,113 active state and local economic development subsidies worth nearly $6 billion. That ranks the Show-Me State 11th in the U.S., ahead of even California and Illinois.

But are they effective? The research says no. The St. Louis Development Corporation released a study two years ago that concluded the $709 million that city had spent on subsidies in the past 15 years did not yield job growth or economic revitalization. They also found that the level of reporting made it hard to track which projects were worthy of consideration for the tax incentives.

The Show-Me Institute commissioned a study by the University of North Carolina, who examined incentives in St. Louis and Kansas City between 1990 and 2012. They found “no support for the claim that [tax-increment financing] generated tangible economic development benefits in either Kansas City or Saint Louis.”

Tuohey said lawmakers and policy leaders must insist on clear and independent metrics to determine if and which incentives are actually effective in driving development. And they should regularly review them to ensure they are effective in creating jobs.

“Until cities and states adopt meaningful reforms, we can expect developers to continue asking for taxpayer subsidies whether the need is real or imagined,” Tuohey wrote. “And as long as politicians are willing to oblige the developers, taxpayers will be all the poorer.”