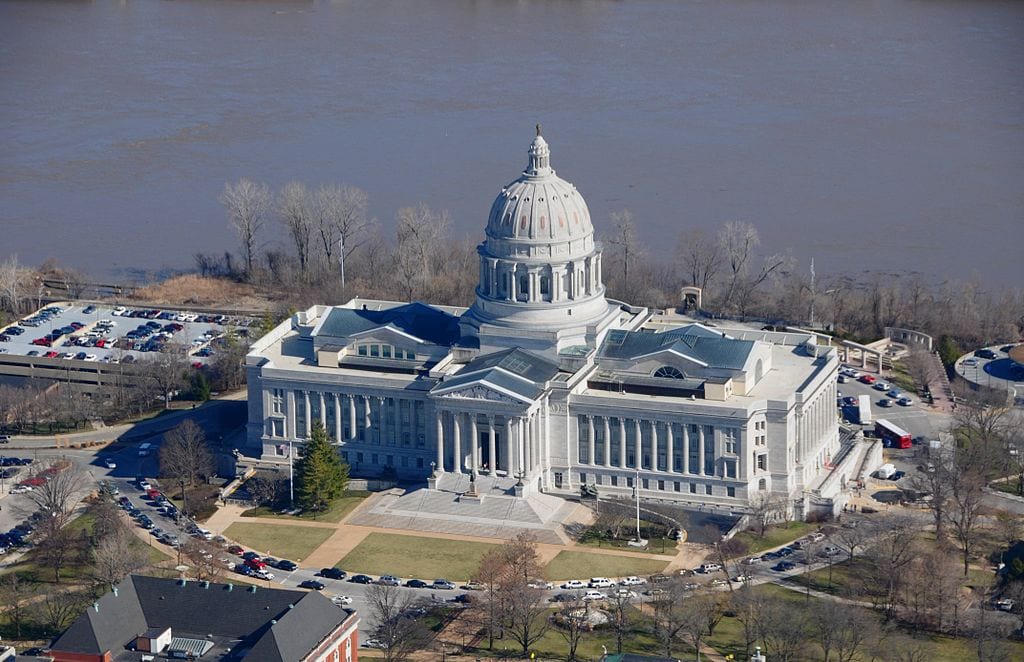 Advocates of government financial transparency hope that Missouri’s new website providing detailed information about the state’s finances will spur other states to do the same.

ShowMeCheckbook.mo.gov, a play on Missouri’s Show-Me State nickname, shows state taxpayers where their money is going – from revenues to expenditures to overall cash flow. Missouri Treasure Eric Schmitt, a Republican, calls it the “next generation of financial data transparency tools in Missouri.”

“I think overall getting a picture of the state’s financial health and the fiscal health of the state is something that everybody ought to be interested in,” he said. “It creates a greater sense of urgency for us to make sure that state government is acting responsible.”

Truth in Accounting, a Chicago-based organization that presses for accountability and transparency in government spending, advocates for all states to create similar portals.

“Our representative form of government is based on an informed electorate,” Sheila Weinberg, founder and CEO of Truth in Accounting, told KOMU 8 in Columbia, Missouri. “This will make the government stronger because citizens can be more involved when they know the true financial position of their government.”

Unfortunately, many states can be less than forthcoming on the details. A recent examination of online transparency for state spending found that Hawaii hasn’t posted financial data for the past two years and taxpayers can’t even search Wyoming’s online checkbook because it lacks a fully-functional feature.

States have tended to improve their online financial transparency over the years, but some have regressed. For example, Government Technology points out that former Democratic California governor Arnold Schwarzenegger dismantled a financial portal there in anticipation of an integration of statewide systems that has yet to be developed. Schwarzenegger left office in 2011.