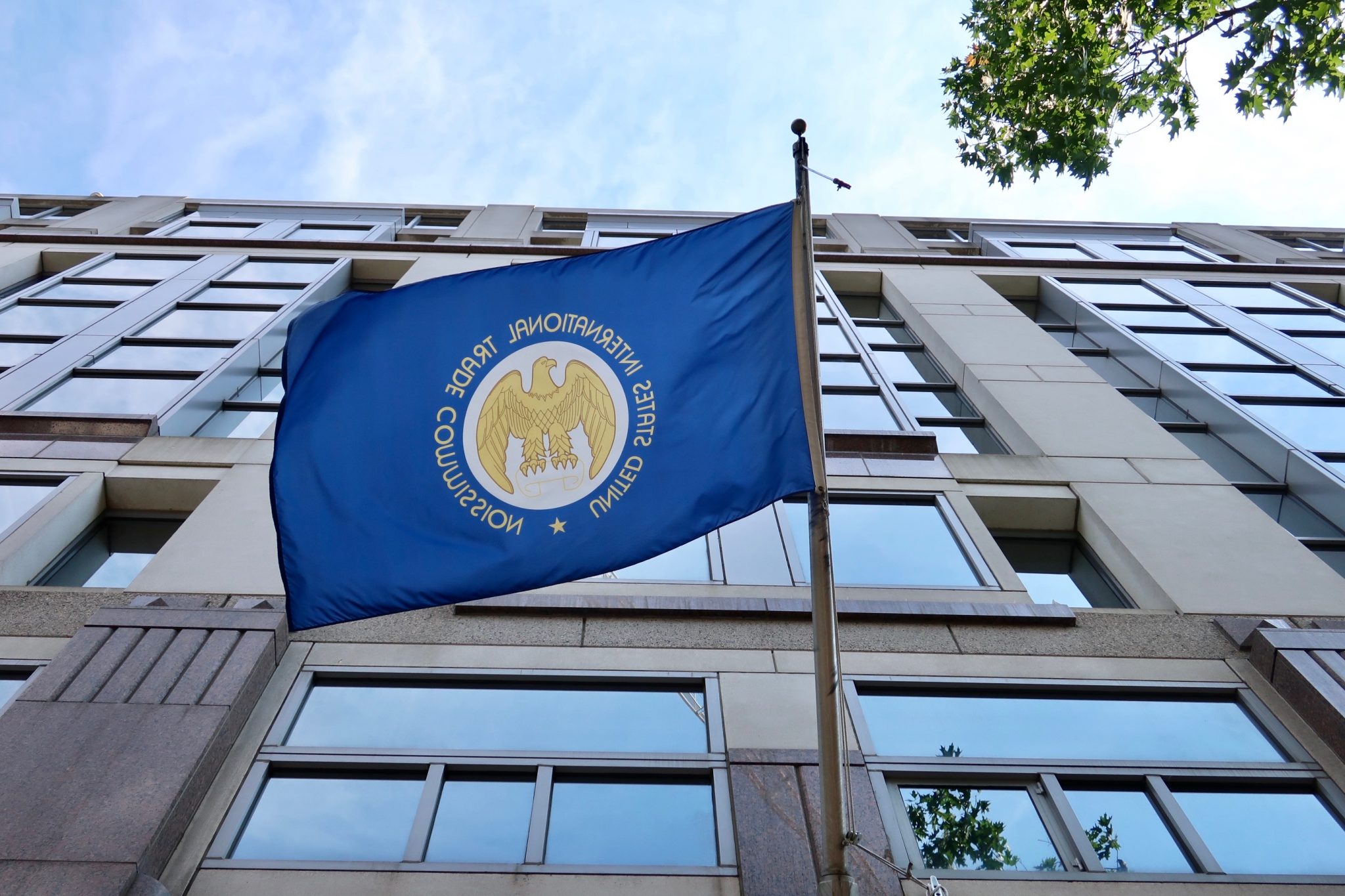 International trade is an integral component of America’s economic activity. Trade boosts economic growth, lowers prices, and increases household income — one study found that international trade over the last 50 years has increased average American household income by over $10,000 per year. Yet, today, these benefits are at risk as some companies are gaming trade laws for private gain. One recent case could deal a heavy blow to consumers through an import ban of 80 percent of Android tablets, 86 percent of Windows tablets, 50 percent of all Android smartphones, and 97 percent of premium Android smartphones.

These problems have emerged in recent years, especially with respect to intellectual property, because companies are seeking to collect outsized royalties and licensing fees by leveraging the power of the U.S. International Trade Commission (ITC). This small but powerful agency dates back to 1916 and is charged with protecting American domestic industries from “unfair competition.” The ITC has the authority to block the import of any products from firms found to be employing unfair trade practices. Such an “exclusion order” from the ITC is a strong remedy with the potential to reshape U.S. markets and American competition.

In this case, smartphones and tablets are at risk because an Irish company called Neodron is using the ITC to sue several American companies. The firm filed a complaint against Amazon, Dell, HP, Microsoft, Motorola, and others for allegedly importing products that infringed on patents Neodron purchased relating to certain touch-controlled mobile devices. Neodron is a good example of what is called a non-practicing entity (NPE), a company that does not use patents to employ Americans in the manufacture of products that American consumers want. Rather, NPEs buy up patents strictly for the purpose of filing lawsuits to extract settlements and collect licensing fees from those that do produce goods and services.

NPEs have turned to the ITC to invoke Section 337 of the Tariff Act of 1930, which authorizes investigations into allegations of unfair trade practices — including the infringement of intellectual property. The tools at ITC’s disposal are blunt and powerful: an exclusion order prohibiting the importation of any products from firms found to be competing unfairly with a domestic industry.

Given the power that the ITC wields, it is not surprising that it has attracted the interest of some who see it as a venue to benefit their bottom line rather than to address an unfair foreign threat. First, the ITC is usually quicker than pursuing a case in federal court, the established venue for patent infringement cases. Second, the ITC provides tremendous leverage that can be used to force companies to settle rather than risk the possibility of an exclusion order. To ensure access to the U.S. marketplace, litigants may agree to royalty payments and licensing fees far in excess of compensatory damages that would be awarded in federal court.

But the ITC is also required to consider the public interest, and an exclusion order is required to be taken off the table as a remedy if it is determined that such an order would inflict an unacceptable harm to the public interest. It may be the case that while one industry is being harmed and may benefit from an exclusion order, the overall impact of an import ban — such as cutting off the supply of tablets and smartphones — would be detrimental to the U.S. economy as a whole. The agency must examine such things as the impact on consumers, the effects on health and welfare, and how the ban would affect competition and the domestic production of rival goods. Any of these could provide mitigating effects that lead the ITC to vote against an exclusion order.

The Neodron case turns the ITC’s mission on its head: rather than protecting a U.S. domestic industry from unfair trade practices, the ITC is being asked by a foreign company to prohibit American companies from offering their products to American consumers. Neodron is entitled to seek compensation for any patent infringements in the federal courts; it should not be entitled to seek negotiation leverage through the ITC’s exclusionary powers at the risk of harming actual U.S. companies and consumers.

This is not how the ITC was meant to function and clearly threatens the broader public interest. Ideally, the ITC should weigh these considerations and ultimately refuse to grant an exclusion order. However, the ITC has rarely refused an exclusion order, despite public interest concerns. A longer run solution is needed to address such abuses. Congress should take action to clarify the ITC’s role as a trade agency balancing important U.S. interests, and stop the misuse of the agency as a lucrative venue by companies that weaponize patents and do not produce anything other than lawsuits.