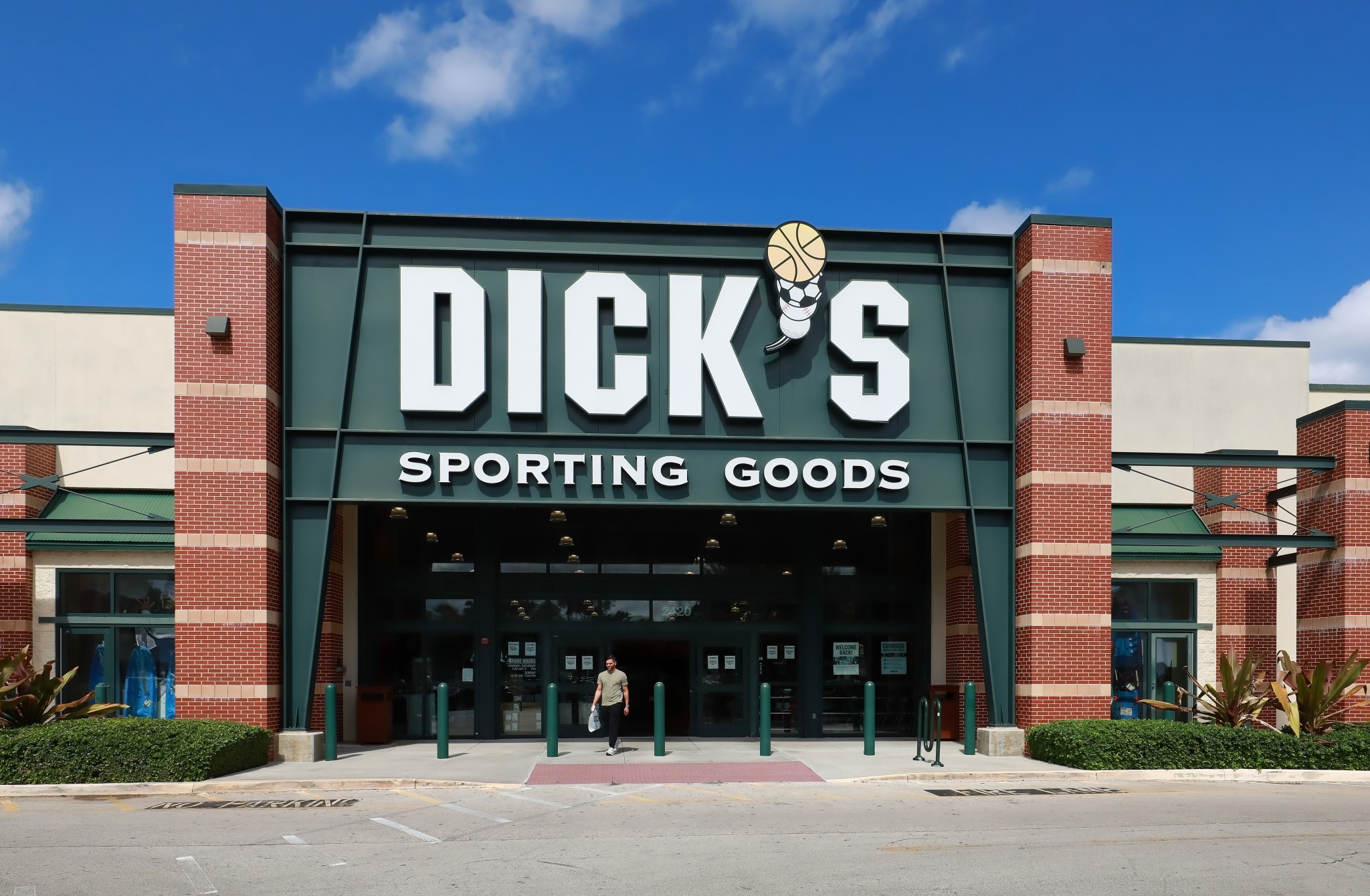 That announcement from Dick’s was posted by company president and CEO, Lauren Hobart, and Ed Stack, the company’s executive chairman and former CEO. Hobart replaced Stack as CEO in February 2021, becoming the company’s first female CEO. Ed Stack is the son of the founder of Dick’s, Richard “Dick” Stack. Dick Stack was a great entrepreneurial success story, beginning his franchise with a humble fishing tackle store in Binghamton, New York, in 1948.

Dick Stack surely never imagined pulling cash from his customers to help pay for others’ abortions.

Based in Coraopolis, Pennsylvania (just outside Pittsburgh), Dick’s has roughly 850 stores and over 50,000 employees. It is reportedly America’s largest sporting goods retailer. It has a lot of employees and a lot of money. That money, of course, comes from its loyal customers. And some of that money from faithful customers will now go to aborting unborn babies.

On the day that Roe was overturned, Dick’s excitedly announced that it will reimburse employees up to $4,000 for expenses related to out of state travel for abortions in states with post-Roe abortion restrictions. This will go to any employees, spouses, or dependents enrolled in the company’s medical plans.

Here is the full announcement from Dick’s, couched in cheery sophistry about “teammates”:

At DICK’S, our teammates are the heart of our business, and we are committed to protecting their health and well-being.

Today, the Supreme Court announced a decision to overturn Roe v. Wade, removing the federal right to an abortion and leaving the decision up to each state.

While we do not know what decision each state will make in response to this ruling, we at DICK’S Sporting Goods are prepared to ensure that all of our teammates have consistent and safe access to the benefits we provide, regardless of the state in which they live.

In response to today’s ruling, we are announcing that if a state one of our teammates lives in restricts access to abortion, DICK’S Sporting Goods will provide up to $4,000 in travel expense reimbursement to travel to the nearest location where that care is legally available. This benefit will be provided to any teammate, spouse or dependent enrolled in our medical plan, along with one support person.

We recognize people feel passionately about this topic—and that there are teammates and athletes who will not agree with this decision. However, we also recognize that decisions involving health and families are deeply personal and made with thoughtful consideration. We are making this decision so our teammates can access the same health care options, regardless of where they live, and choose what is best for them.

It’s such a weird statement from a sporting goods store, replete with political double-talk about “health and well-being,” “access [to] health care options,” and “decisions involving health and families” you would expect to hear from Elizabeth Warren, Nancy Pelosi, and the Democrats.

Dick’s earnestly insists that these decisions are “deeply personal.” But not personal enough from stopping the brass at Dick’s from getting personally involved and getting their customers personally involved. At Dick’s from here on, your personal purchases will go to the kitty that Dick’s taps into to help its “teammate, spouse or dependent enrolled in our medical plan, along with one support person” abort unborn children.

That is no longer personal, dear customer. That’s your cash in the kitty. You are involved in the process. Dick’s is directing your cash into it.

Buy a backpack at Dick’s and you’re helping subsidize the abortion of an unborn human life.

Clearly, Dick’s gave this policy “careful consideration” alright. It hit the ground running with the new policy the day Roe was reversed. Dick’s was on the ball. It wasted no time with this slam-dunk for Planned Parenthood.

This begs some hard questions for Dick’s:

For starters: Good grief, is it really so much to ask a woman to pay for her own abortion? Why pick the pockets of your customers to aid and abet that? The Dick’s corporate brass line their pockets with customers’ dollars while also reaching into customers’ wallets to pay for employees’ abortion expenses. What kind of business ethics are those? Who at Dick’s is responsible for this decision? Are there any Dick’s shareholders willing to speak up?

Is this truly the business of Dick’s Sporting Goods?

It’s all so sadly unnecessary. It leaves those of us committed to a Culture of Life — which Dick’s clearly is not — no alternative but not to shop there. Dick’s has taken that option away from us. Dick’s has gone woke — pro-abort woke. In promoting “choice” for its employee “teammates” to abort, it’s leaving its customer “teammates” no choice in helping to subsidize abortions. This is a callous disregard and complete disrespect to the conscience of Dick’s customers.

Aside from the ethical-moral breach, what Dick’s has done goes against conventional business principles, even in today’s woke corporate culture. In fact, a survey of approximately 300 corporations by the organization Conference Board finds that only about 10 percent have taken a position on abortion and Dobbs. What Dick’s is doing is not the norm.

My Grove City College colleague, Rich Kocur, a business professor, writes of this decision by Dick’s:

Businesses go to great lengths to understand the wants and needs of their customers through market research, new product development, and promotional activities. Instead of trying to focus on providing great products and outstanding customer service — the things that every customer wants — companies like Dick’s … are focused on signaling their support of abortion, alienating a segment of their customer base. Organizations who take this step realize it will only appeal to a specific segment of their customers and are betting that those who oppose the company’s stance will not care enough to shop elsewhere and thus contribute to subsidizing the termination of a human life.

That’s the bet. And if you fall for it, then you’re the sucker. Sure, you can go elsewhere, but Dick’s is betting that you will not. It’s pretty shameless that Dick’s would place its customers in this position.

As for me, there are a hundred places to buy a football. I need not darken the door to Dick’s Sporting Goods. If Dick’s wants to get back to the business of bouncing balls rather than helping abort bouncing baby boys and girls, they might get me back. But until then, I’m not buying.