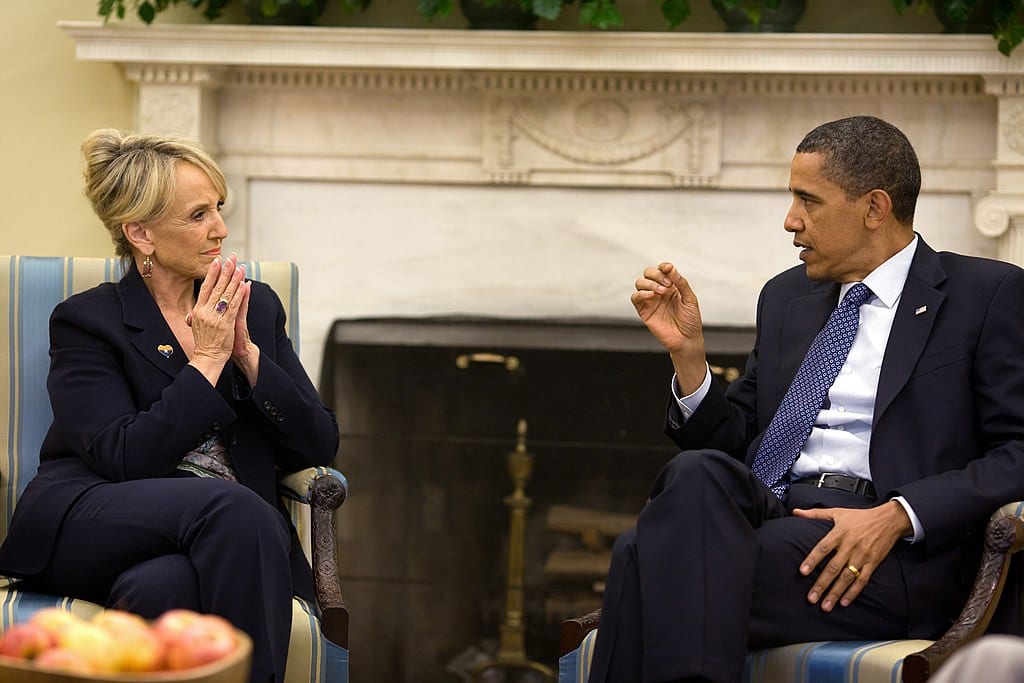 It’s June and the crush of undocumented immigrants at the U.S. border with Mexico has hit a crisis point.

Government officials are housing migrants in tents and separating some children from their parents. Tens of thousands of unaccompanied minors attempt to cross the southern border; some 90,000 are expected to be apprehended by year’s end. A former top administration official defends the government’s policy: “We have to send a clear message. Just because your child gets across the border, that doesn’t mean your child gets to stay.”

The year was 2014. Barack Obama was president and the quote was uttered by Hillary Clinton, Obama’s secretary of state from 2009 to 2013 who also plainly stated that thousands of children “should be sent back” to their families.

So why are news outlets treating the 2018 border crisis as if it is the worst?

First, President Donald Trump is the first president in recent memory to push strong enforcement of federal immigration law. His “zero-tolerance” policy announced in April directed immigration officials to charge and detain all undocumented immigrants apprehended at the border, which led to mass family separations.

The Obama administration split families and housed migrants in tents, but it also released many apprehended at the border while giving them orders to appear before an immigration judge.

This is the system Trump derides as “catch and release” — a system discredited by the high number of beneficiaries who don’t show up at court. According to federal statistics, 25 percent of the 186,434 immigration cases completed for 2016 were decided in absentia — meaning the undocumented immigrant didn’t show up.

Second, Trump’s rhetoric is inflammatory and words have consequences.

When he announced his candidacy in 2015, Trump described immigrants from Mexico as criminals, drug dealers, and rapists. Just last week he said immigrants “infest our country.”

Trump didn’t enhance his credibility when he blamed Democrats for forcing family separations, trying to paper over the fact that “zero tolerance” was his administration’s decision.

Also, the point of the family separation is to deter more families from making the dangerous trek to the border — but that’s the point Trump low balls.

Third, politics and media bias lean against enforcement. Broadcast news outlets have aired heart-breaking scenes of children crying for their parents — with no context. News organizations ran photos of a crying two-year-old Honduran girl who represented victims of family separation. Problem: She and her mother were not separated. Do the parents have a legal claim to asylum? Not an issue.

Also not an issue, the fact that critics are complaining that Trump is enforcing federal laws they have failed to change.

Consider the push for a path to citizenship for undocumented immigrants brought into the country when they were minors, also known as Dreamers. Obama provided them with temporary legal status with his Deferred Action for Childhood Arrivals in 2012.

But Obama failed to keep his 2008 campaign promise to pass a big immigration bill in his first year, when Democrats controlled the White House and Congress.

When there was a vote on the Dream Act in 2010, it failed to get the 60 votes needed to pass in the Senate.

Democrats now say they won’t vote for GOP legislation to protect DACA recipients because they object to Republicans using DACA recipients as hostages. It’s as if they’d rather have the issue than the win.

When it comes to the Dream Act and family separation, argued Mark Krikorian of the pro-enforcement Center for Immigration Studies, the left’s goal “is to make sure the parents also are released. They want children to be human shields so that if you bring a kid with you, you get a get-out-of-jail-free card.”