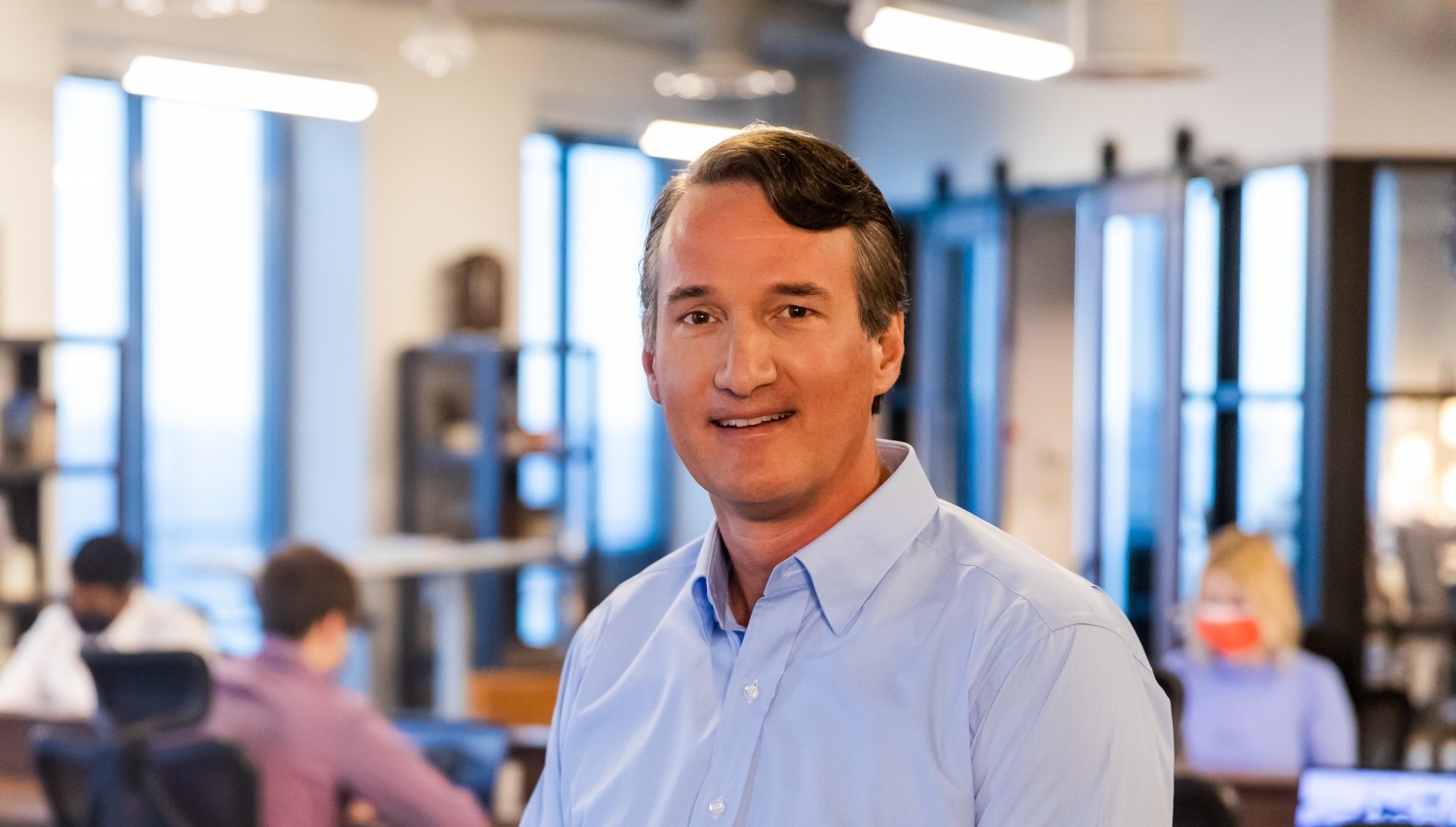 Virginia Republicans’ statewide sweep was an exhilarating, practically cathartic, moment for a party that went nearly a decade without holding any statewide office.

But as exciting as that moment was, Virginia Republicans should keep Han Solo’s advice to Luke Skywalker — Don’t get cocky, kid — in mind.

Instead, Virginia Republicans should see the results of the 2021 election for what they are: an excellent start and a foundation to build upon but also an indication that work remains to be done.

Because when you look closely at the results, sobering facts emerge.

Yet with all these advantages creating a perfect storm of opportunity for Republicans, Glenn Youngkin still won the governor’s race by only two percentage points.

Any tiny perturbation in conditions — a slightly better economy, a marginally better Democratic ticket, a slightly more popular Democratic president — and Republicans might well have lost.

A closer look at Northern Virginia reveals the scope of the challenge.

In Loudoun County — ground zero for the anti-critical race theory movement and challenges to the school board, where the school board chair stood credibly accused of having covered up a rape in one of his schools — Republicans still lost by 11 percent.

So Virginia Republicans find themselves at the crossroads of opportunity. Will the 2021 statewide sweep be a one-off aided by a perfect storm of events or the cornerstone of a permanent Republican Renaissance in Virginia?

It certainly has the potential to be the latter. For the 2021 election also revealed opportunities the party can seize to make itself competitive for a generation.

First, the election demonstrated that Virginia’s Asian and Hispanic voters are now up for grabs and receptive to Republican arguments. Exit polls suggest Republicans may have won a majority of the Hispanic vote. Virginia Republicans now have a chance to bring these two fast-growing voter blocs permanently into the GOP tent.

Several still-live issues likely drove this shift. Asian voters are realizing that woke Democrats are threatening to eliminate or scale back advanced academic tracks in public schools and alter admission criteria at STEM magnet schools in the name of equity, reforms likely to harm Asians by design. Many Hispanic and Asian voters in Northern Virginia are small businesspeople badly harmed by COVID lockdowns Democrats imposed once and continually threaten to impose again.

Second, the election identified a beachhead issue for Republicans seeking to reclaim the suburban vote: schools. The 2021 election revealed that the deep dissatisfaction with Virginia’s public schools cuts across party lines. Independent, moderate Democrat, and apolitical parents all were enraged by excessive public school closures and their children’s dramatic loss of learning. Parents saw private schools continue to operate in-person successfully. And parents began to view teachers’ unions as the enemy.

While Democrats are forced to walk a tightrope between enraged parents and their teachers’ union allies, Republicans are free to hammer away on school issues. And given the low COVID risk to school-age children and the enormously detrimental effects of school closures — two more facts of which parents are well-aware — Republicans have science on their side.

Parents of all political persuasions also made clear they didn’t want critical race theory, the 1619 Project, or any other ideologically driven curricula force-fed to their children. Regardless of where they sit on the political spectrum, most parents want their kids taught to see America in a good light, not as some kind of original sin. And most parents don’t want lessons dividing or categorizing children by race or ethnicity.

Third, on COVID, the electorate now views Democrats as incapable of balancing the risks associated with COVID and the risks of COVID mitigation measures. COVID isn’t going away, and Democrats have lost voters’ trust on COVID management. Republicans championing a reasonable risk assessment approach to COVID can seize the issue for themselves.

Fourth, the party was able to tap into grassroots activism on the Second Amendment that amplified voter turnout without compromising Republicans’ positions in the suburbs. The backlash against Democrats’ gun overreach culminated in the firearms sanctuary city movement in the state, and the 2021 Virginia Republican ticket successfully harnessed the backlash. Focusing on education in suburban districts muted the Second Amendment issues, freeing the ticket to lean aggressively into these issues in more rural areas where protecting Second Amendment rights is a leading concern. Turnout for Republicans in these areas was astronomical.

So how can Virginia Republicans consolidate their 2021 gains and capitalize on the continuing opportunities?

Republicans would be wise to establish a multi-year plan for winning races at the lowest local levels — county board supervisors and school boards. These races are where the rubber meets the road on school issues and COVID policy. Running on these two winning issues will help the GOP consolidate and expand its share of the Asian and Hispanic vote. It will also help Republicans build a bench of candidates for future races. Other state parties, such as the Texas Republican Party, have gotten involved in school board races with success.

Second, Virginia Republicans can make common cause with the many third-party grassroots organizations that have sprung up in 2021, particularly regarding public schools in suburban areas. Concerned parents organized several such groups in the northern Virginia suburbs. Wise Republicans should establish a plan to connect and collaborate with them to the extent they are willing. This will further progress on the schools issue, expand the suburban beachhead Republicans established on the education issue in 2021, and provide the party candidate recruitment opportunities.

Third, Republicans need to establish a formal candidate recruitment program that could be loosely coordinated and tracked at the state party level but spearheaded by the local units and auxiliaries. To continue to improve in the suburbs, one component would be to scour suburban communities for leaders — such as in churches, on PTAs, and in youth sports organizations — who have the community relationships to launch a campaign with a running start.

Fourth, Republicans should begin planning now for 2023 to win the state Senate majority and expand our House of Delegates majority. The party should, to the maximum extent possible, pour resources into local committees to assist with candidate recruitment, training, and connection with the state party and legislative caucuses.

This doesn’t have to happen again. Today’s Virginia Republicans can consolidate and expand their position to be competitive for a generation. They must, however, seize the opportunity.