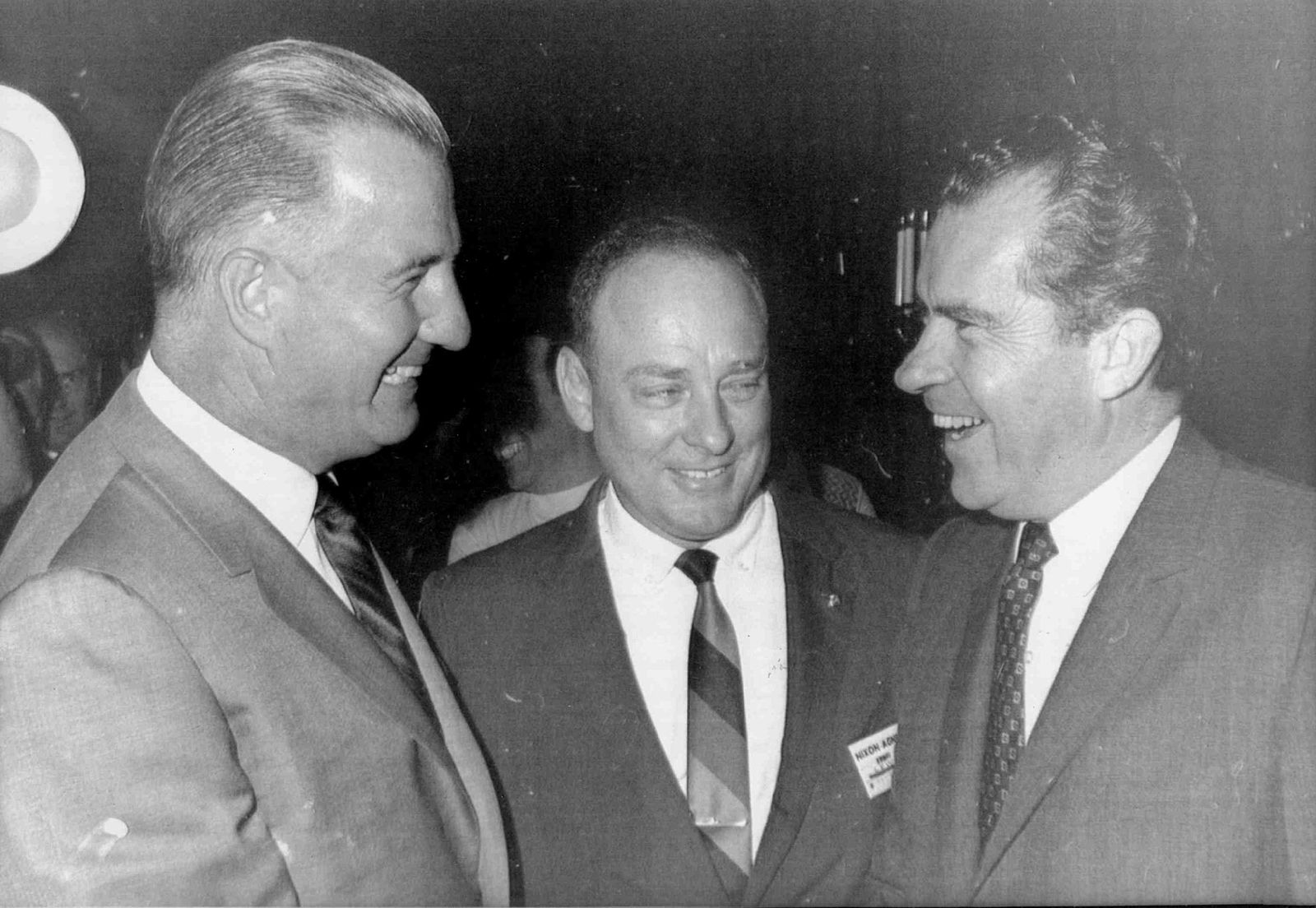 Labor Day marks the 50th anniversary of Watergate’s origins, which grew into the greatest political scandal in our history, resulting in President Richard Nixon’s resignation, along with conviction of two dozen members of his administration.

Daniel Ellsberg, who was employed by the RAND Corporation, had leaked the Pentagon Papers to the New York Times, which promptly began printing excerpts. It was the greatest national security leak since World War II and Nixon was furious. Worse, Ellsberg was said to have access to 54,000 pages of other classified documents. A special investigations unit was formed within the White House and tasked with ascertaining Ellsberg’s intensions, as well as stopping future leaks. They nicknamed themselves the “Plumbers.”

They meant well, exhausting every avenue of inquiry, eventually concluding that perhaps Ellsberg had confided plans to his Beverly Hills psychiatrist, Dr. Louis Fielding. Their idea was to have a “covert” look at his Ellsberg files. Years later, in 1976, the Senate’s Church Committee disclosed that the FBI, the CIA, and various military intelligence units had routinely conducted such “black bag jobs” and “surreptitious entries,” without court-approved search warrants under every president since Franklin Roosevelt. This was not publicly known at the time.

It was at this point that Nixon’s people made their crucial mistake. Instead of using the FBI, whose leadership had grown cautious under an aging J. Edgar Hoover, they decided to conduct the break-in into Fielding’s Beverly Hills office themselves — right out of the White House itself.  Two of the Plumbers, after all, had previous experience with such things: Gordon Liddy with the FBI and Howard Hunt with the CIA. They planned and supervised the break-in, but it was even conducted by several Cuban Americans. Worse, they botched it. When the Cubans couldn’t pick the lock, Liddy instructed them to break in, scatter files on the floor, and make it look like someone in search of drugs. Regardless, they claimed they were unable to locate any Ellsberg files. Fielding later testified he had found them on his office floor — leading to no end of speculation as whether the Cubans had been reporting to the CIA all along.

Even though they were not caught at the time, the break-in resulted in a police report, which lay smoldering as Liddy and Hunt went on to mastermind their equally botched break-in at the offices of the Democratic National Committee in the Watergate office building in June, 1972. There, however, the burglars — including the same Cubans who had conducted the break-in at Fielding’s office — were caught red-handed. While it has never been shown that the president or his top aides, H.R. Haldeman and John Ehrlichman, had any advance knowledge of the planned Watergate break-in, responsibility for the earlier Fielding break-in, conducted by those same two individuals, Liddy and Hunt, was clearly planned and supervised by Nixon White House officials.

John Dean, Nixon’s lawyer who had hired Gordon Liddy to prepare a campaign intelligence plan for the president’s re-election committee, found himself at risk of prosecution as well. He became, in his own words, “chief desk officer” for the cover-up that followed. The rationale he used to convince White House officials to “stonewall” Justice Department investigations was that any disclosure of details of the Fielding break-in would tie them directly to Liddy and Hunt — and, hence, to the Watergate break-in.

When Dean’s cover-up collapsed, as it should have, it was Dean himself who disclosed details of the Fielding break-in to federal prosecutors in his attempt to obtain immunity for his own criminal misdeeds. Once disclosed, the team of specially recruited and highly partisan special prosecutors assembled to prosecute Watergate cases also took a dim view of the Fielding break-in. This was not because the Nixon White House officials had conducted it on their own, but because certain ivory-towered Harvard Law professors wanted to make new law — that any government review of personal records without a search warrant violated the Fourth Amendment’s prohibition of “unreasonable searches and seizures.” They were able to convince the trial judge in the Plumbers’ prosecution to adopt this new-found view as “the law of the case,” but given the aforementioned Church Committee disclosures coming out during the appellate process, the D.C. Circuit upheld those convictions on separate grounds. The only good to come out of the whole process was the creation of the FISA Courts in 1979.

The 50th anniversaries of a series of significant Watergate events will occur over the next three years — the break-in arrests and prosecutions, the Senate Ervin Committee and House Impeachment Inquiry hearings, the Saturday Night Massacre, Nixon’s recommended impeachment, his resignation and subsequent pardon, and the conviction of his top aides — but it all began fifty years ago, this Labor Day weekend.

Geoff Shepard joined President Nixon’s White House staff upon graduation from Harvard Law School in 1969 and served for five years, including acting as deputy counsel on his Watergate defense team. He has written several books about Watergate, including The Nixon Conspiracy, which will be released this October.  Learn more on his website at www.ShepardOnWatergate.com.