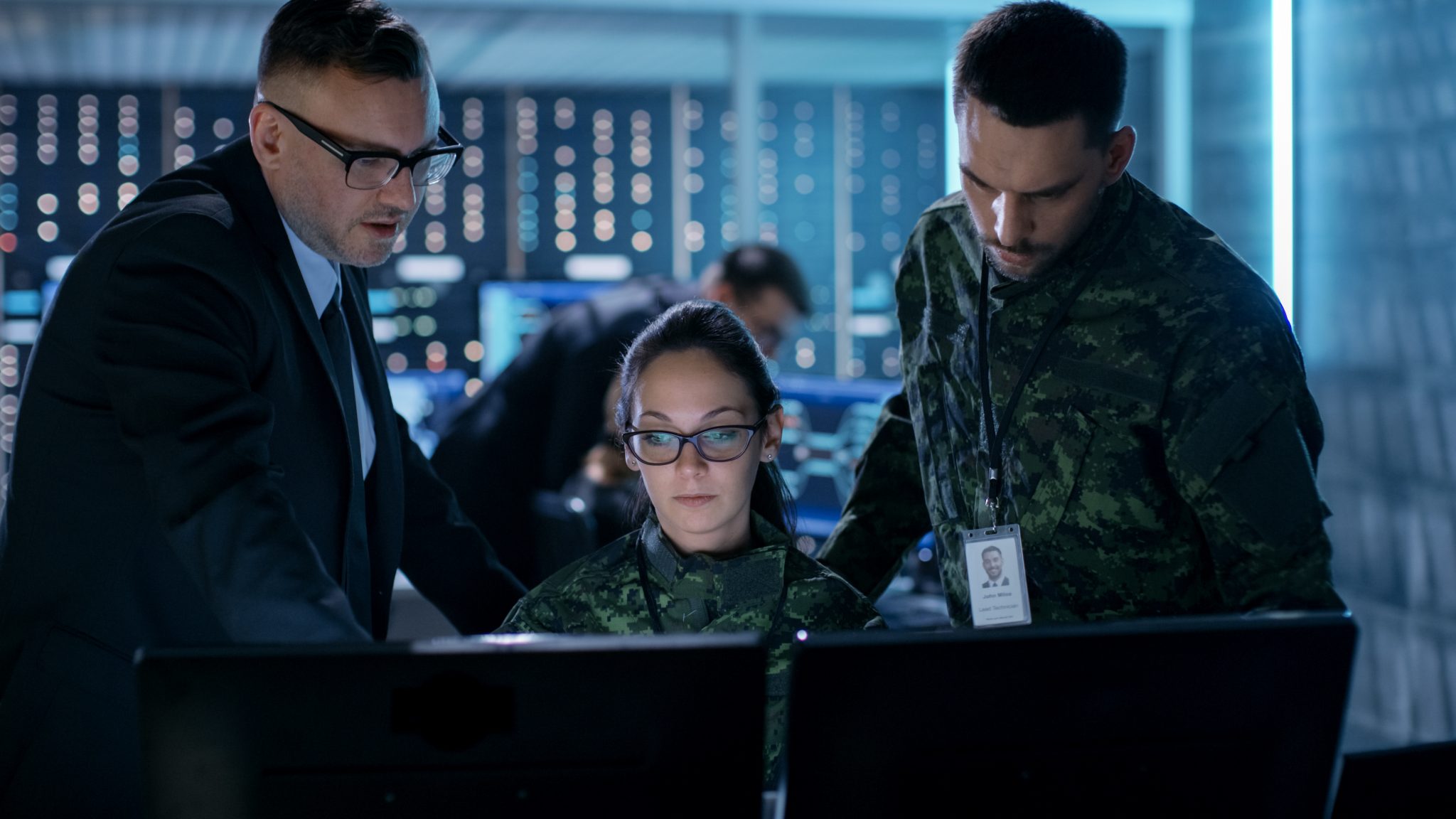 History reveals the constant competition among nations. That competition is comprised of the creation and destruction of alliances, enmities, and marriages of convenience, in all of which frequent betrayals and double-crosses are an essential part.

George MacDonald Fraser had perhaps the most realistic view of international relations. In one of his novels, he wrote, “There’s a point, you know, where treachery is so complete and unashamed that it becomes statesmanship.” Underlying Fraser’s statement is the dependence of diplomacy on secrecy, deception, and espionage.

Since the era of rolled-up parchments sealed with wax, the greatest necessity in communications among diplomats and the nations they serve has been secrecy. In 1929, Henry Stimson — then the new secretary of state — closed the State Department’s cipher bureau because he believed it was unethical. Stimson said, “Gentlemen don’t read each other’s mail.” It is metaphysically impossible to be more wrong.

Today’s technology makes secrecy extraordinarily difficult and has significantly increased the number of possible kinds of espionage and interference in every nation’s domestic and international affairs. Russia tried and failed to affect the results of our 2016 presidential election, and they, China, Iran, and North Korea are all working assiduously to interfere with the 2020 results.

Our governmental and industrial secrets are being produced at historic rates by the intelligence, defense, diplomatic, and industrial communities. These secrets are trafficked among thousands of people every day. The computers on which those facts and ideas are transmitted are subjected to tens of thousands of cyberattacks each day. According to some estimates, China alone steals $600 billion in American intellectual property — military and other government and commercial secrets — every year.

The Geneva Conventions set what were, for decades, the laws of war. Cyberwar is not only ungoverned by international law but is also probably uncontrollable. Nations and non-state actors such as terrorist networks — irrational actors within both categories — have made the internet wilder than the Wild West ever was.

In that environment, we spend tens of billions of dollars every year to protect assets such as Defense Department and CIA satellites, aircraft, and others that are vulnerable to cyberattacks aimed to damage or spy on them. Every computer-controlled asset — even those, such as satellites, that are not connected to the internet — is vulnerable because the coded electronic signals that control them are susceptible to such attacks.

Malware, that is, software that enables interception of communications from within, can be embedded in any computer. After China bought the ThinkPad laptop line from IBM, the State Department took an unconscionably long time to realize that fact and stop buying those computers for diplomats and staff. When President Trump banned the Chinese telecommunications giant Huawei from building 5G cellphone networks in the United States, he prevented a Huawei network here from enabling Chinese intelligence agencies to routinely listen to every cellphone conversation on that network.

Machine learning is comprised of sophisticated algorithms, which, along with access to mountains of data, enable the computer to “learn.” Its “learning” automates its building of computer models to solve problems and its choosing among sets of data. Automation of those functions results in solving problems at far higher speeds.

No one has, so far, achieved real artificial intelligence, by which computers will “think” on the basis of whatever data they can obtain — overtly or covertly — anywhere. AI computers literally will have the usual human senses of sight, smell, and touch. Best — or worst — of all, they will be able to reprogram themselves to decide which problems to solve.

AI will be able to deal with masses of information faster and probably better than humans can. For example, our intelligence satellites record images of most of the Earth several times a day and gather billions of electronic communications daily. AI will be far more adept than current computers at sifting through and selecting those that contain important information.

Real AI may be developed at any time by us and/or one of the many other nations working to achieve it. In February, President Trump issued an executive order for a “surge” in research to develop America’s AI capability. It’s anybody’s guess whether we will succeed before our competition or not.

There are no international laws to govern AI. Those that are “irrational actors” by our standards — nations such as North Korea, Iran, and terrorist networks — will have AI sooner or later, and probably sooner.

For the foreseeable future, then, the ability to keep secrets and unveil those of our adversaries will be more a competition among computer scientists than among ordinary spies.

Nothing is kept secret forever. What one man can encode another man — or a computer — can decode. Developments in computer science mean that the lengths of time secrets can be kept will shrink.

For decades there have been “closed-loop” communications systems that are not only unconnected to the internet but are also hardened against internal and external attempts to connect with them. These systems, the use of which is widespread in some of the communities that traffic in top-secret information, will have to become the norm in much of government and industry. All those government employees who spend part of their workday viewing cute cat videos will have to find some other way to waste time.

We can pity the “Gen X-ers” and their “Gen Y” counterparts who have grown up connected to their smartphones. When these people achieve positions of power, their business and government worlds will have been transformed. They won’t be required to go all the way back to letters sealed with wax, but to means of communication that aren’t, by their electronic foundations, highly vulnerable to electronic eavesdropping.

Secrets will always have to be created and kept. The longer a nation can keep its secrets safe, the safer that nation will be.