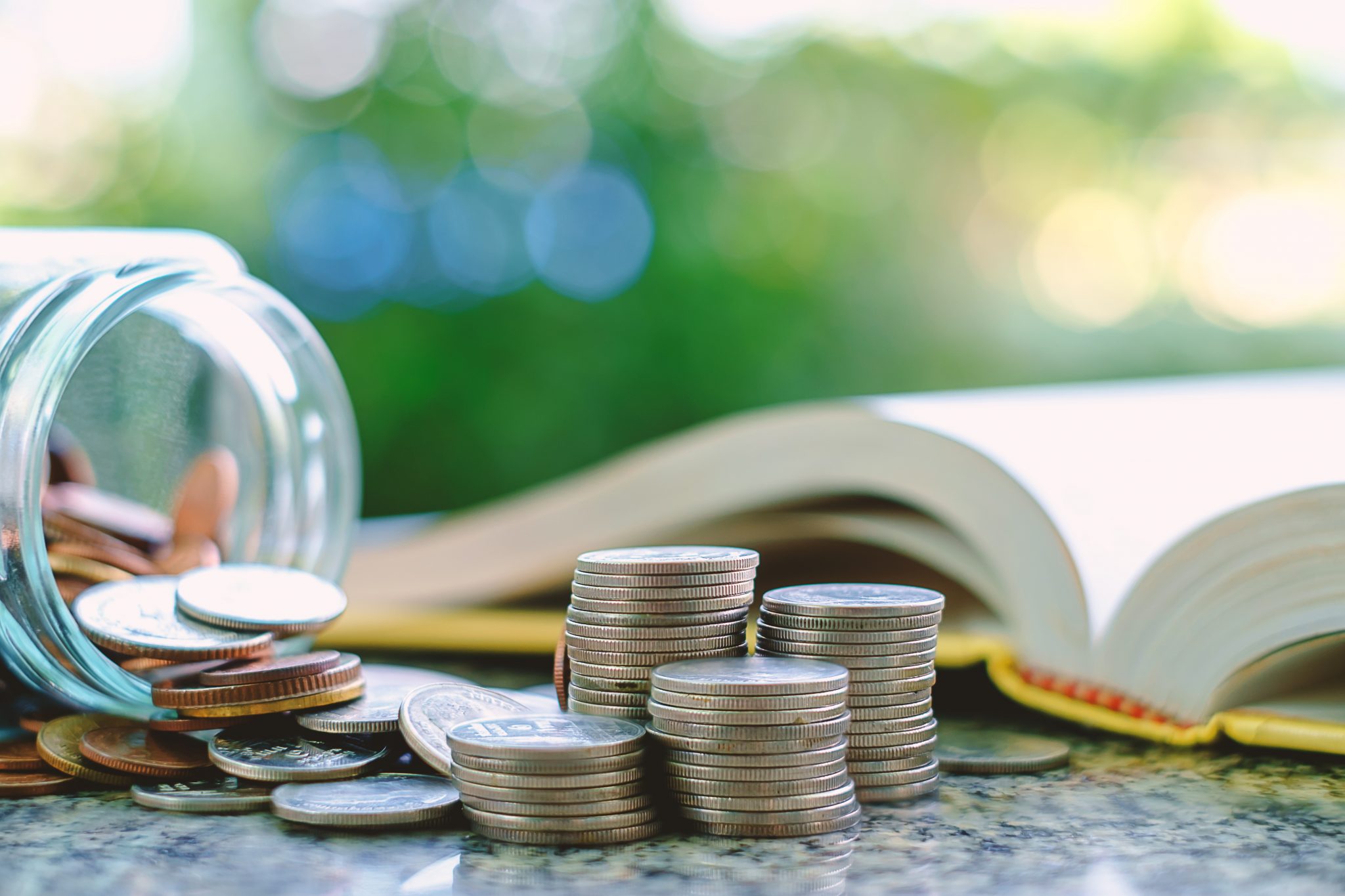 The Supreme Court ruled Tuesday in a 5-4 decision that states cannot exclude religious schools from receiving funding aimed at benefiting private schools. The free exercise of religion clause, the Court found, blocks the government from treating religious groups differently from secular ones.

In the case, Espinoza v. Montana Department of Revenue, the Court struck down a Montana constitutional provision that banned giving private school scholarships earned from tax-deductible donations to religious schools.

The Court has ruled that the exclusion of religious schools from government programs is actually discrimination.

In fact, the Court ruled that to treat a religious school differently than a secular school in this way “discriminates based on religious status.”

“A State need not subsidize private education,” wrote Chief Justice John Roberts in the majority opinion. “But once a State decides to do so, it cannot disqualify some private schools solely because they are religious.”

The ACLU immediately released a statement in response to the ruling, stating that it “undermines true religious freedom” and “attacks the foundations of the separation of church and state.”

According to the ACLU, any funding that touches the hands of the government before going to religious groups is religion forced on Americans.

The named plaintiff in the case, Kendra Espinoza, thinks otherwise.

Espinoza is a single mother of three girls who works three jobs. She wanted to use Montana’s funding program to keep her children enrolled at Stillwater Christian School in Kalispell, Montana. Espinoza believes the state’s program was rooted in bias and was part of a “push to have every student in public education,” she told the New York Times. The program, she believes, coerced onto her family a public education and prevented them from freely exercising their religion.

Justice Neil Gorsuch’s concurring opinion agreed that the Montana program, and the amendment to Montana’s constitution forbidding government funding of religious schools, violated the free exercise of religion clause for this reason.

“The Constitution forbids laws that prohibit the free exercise of religion,” he wrote. “That guarantee protects not just the right to be a religious person, holding beliefs inwardly and secretly; it also protects the right to act on those beliefs outwardly and publicly.”

Forty states have constitutional amendments forbidding the funding of religious schools. Known as Blaine amendments, they were adopted between 1875 and 1914 as a result of anti-Catholic bigotry and were designed to supress the Catholic school system, which competed against the Protestant public school system.

Many liberals dismayed by the Court’s ruling in Espinoza similarly hold their opinion because they are biased against religious schools, believing them to discriminate against LGBTQ people and to form children with repulsive views.

For instance, the president of Montana teacher’s union, Amanda Curtis, said of the case, “Extremist special interests are manipulating our tax code to rob Montana children of quality education while padding the pockets of those who run exclusive discriminatory private schools.”

The Huffington Post conducted an “investigation” into the policies of Christian schools in Montana relating to LGBTQ issues. Their finding: “Nearly a third of the schools that participated in a Montana education tax credit program at the center of a controversial Supreme Court case maintain explicitly anti-LGBTQ policies.”

The Huffington Post found that Stillwater Christian School, the school Espinoza sent her three children to, says in its handbook, “God wonderfully and immutably creates each person as male or female.” The handbook also says, “God created marriage to be exclusively the union of one man and one woman.”

The liberal news outlet seemed horrified by this. “A Montana education program at the center of a Supreme Court case was filled with anti-LGBTQ schools,” they wrote of their findings.

Similarly, the ACLU fretted in an amicus brief that funding religious schools would use government funding to form “new generations of adherents to those faiths.”

The Court has ruled that private religious choice is not to be infringed on by government exclusion disguised as religious liberty.