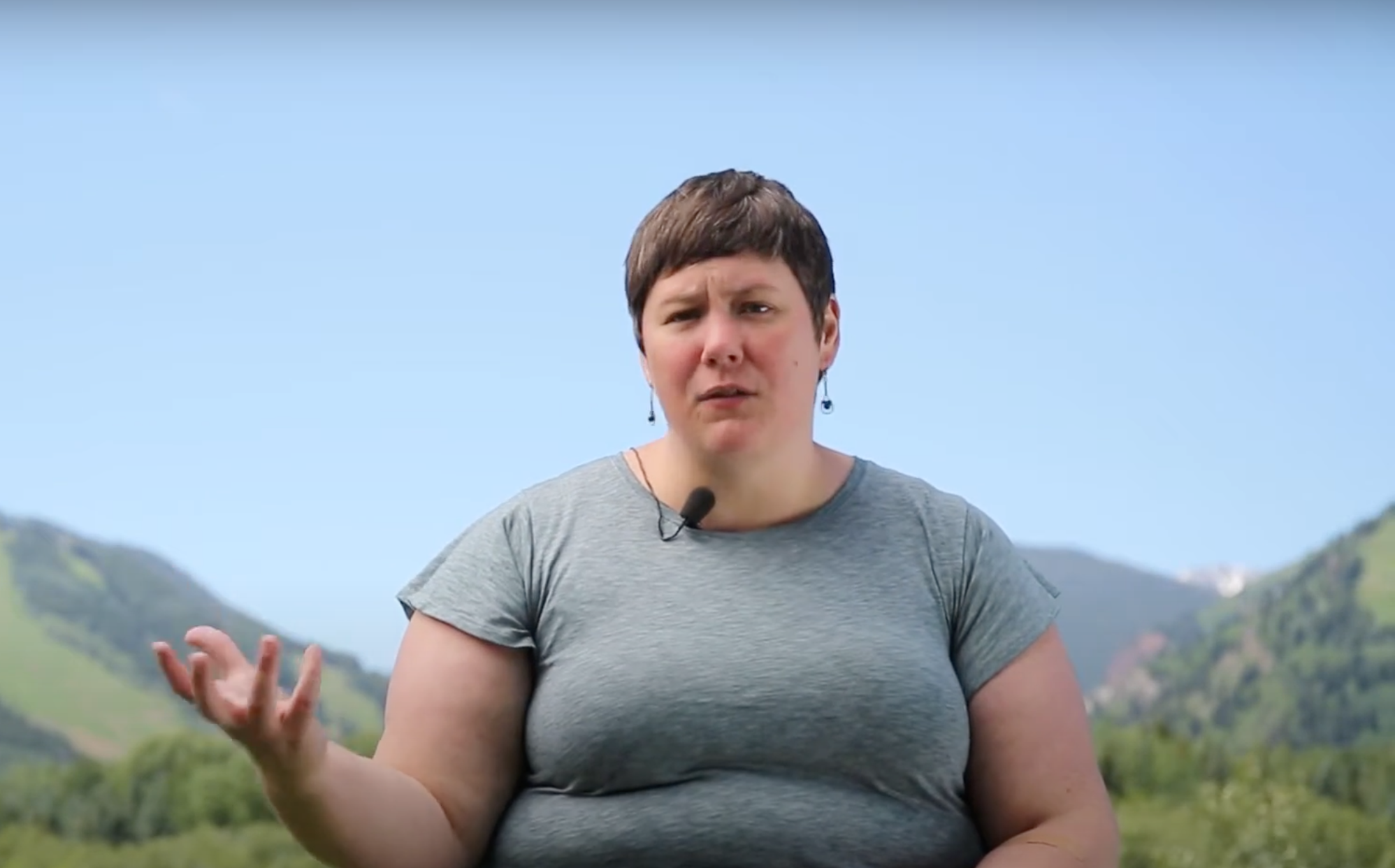 “I am a palaeoecologist at the University of Maine and, like the nearly one in four people capable of becoming pregnant in their lifetime in the United States, I have an abortion story,” begins an article in Nature magazine.

The story centers around an abortion that Jacquelyn Gill, who teaches climate science at the University of Maine-Orono, underwent years ago in Canada almost five months into her pregnancy that she claims she could not receive in any New England state because of the lateness of her term.

The other patient in the medical procedure remained unavailable for comment but Gill describes the complete drag of the stinginess of taxpayers, her precarious financial situation as a student, and the lack of support from her boyfriend, exemplified by his failure to make the trek with her to Canada. “Not that I need to explain my reasons,” she writes. “Put simply, abortion is health care. Anyone should be able to obtain an abortion for any reason, at any time, without justification. Bodily autonomy is an essential human right, and one that is violated by anti-abortion legislation.”

Gill, who created the March for Science several years ago, believes that people in her field enjoy a status that they must use to promote abortion.

“Reproductive justice matters to science not only because scientists get abortions, but also because so many scientists are well-positioned to use our privilege and roles as trusted experts to de-stigmatize and support abortion rights for everyone,” she writes. “Now is the time to be brave, to use our voices, our money and our energies to support evidence-based health care, education and reproductive justice.”

Abortion, unlike so many controversies, does lend itself to a serious scientific discussion. The article in Nature strangely avoids addressing what biology says about all this.

While Nature once featured research touting the discovery of life (“a sparse microflora of four species of heterotrophic bacteria and a yeast”) at the bottom of a frozen lake in Antarctica and the possibility of warm and wet conditions allowing for “life” on early Mars, the scientific question of whether life exists in the womb at 20 weeks escapes discussion here. Instead, the piece resembles any number of articles appearing in the Nation or Common Dreams. The nature of Nature evolves before us.

It took more than 150 years. But the world’s most respected scientific publication has finally dropped the lab coat and donned the sandwich board. When “science for science’s sake” yields to “science as a weapon,” we get pamphleteering instead of research. The corruption of science by those who regard it as a servant to politics results in such articles appearing in Nature in recent months as “The Sting of Sizeism in the Scientific Workplace,” “Equity, Diversity, and Inclusion Are Foundational Research Skills,” and “Mathematics Prizes Have a Gender Problem — Can It Be Fixed?” It all undermines science in the public’s consciousness as it becomes subject to the pressures of the mob and not the rigors of the scientific method.

Duke University professor John Staddon addresses such general themes in his important new book, Science in an Age of Unreason. Therein, he writes: “Science is about facts; discerning wishes, or what ought to be done, is a purview of other disciplines.” Nature increasingly fixates on preaching politics over teaching science. The counterfactual-over-factual, subjective, first-person piece “I Wouldn’t Be Scientist Without My Abortion” fits that growing bias favoring ought instead of facts.

Gill concludes by writing that her abortion “was like being born” — this despite the experience proving “invasive, expensive and traumatic” … for her.

When a scientist begins an article referencing “people capable of becoming pregnant,” the reader nevertheless feels surprised, and not just surprise at feeling surprised, that it winds down with the author comparing abortion to birth.

Scientists call the shock felt a “Eureka!” moment. Here it pertains not to a scientific discovery but a discovery about scientists.